Mirko Nahmijas is a talented photographer, retoucher and filmmaker based in Belgrade, Serbia. He shoots a lot of architecture, commercial and portrait photography. For his project “Minimal Belgrade”, Mirko captured stunning minimalist and futuristic architectural photography of capital of Serbia. Serbian photographer put the strict symmetry and harsh lines at the forefront of the mid-20th century Brutalist architecture in Serbia.

The style of architecture, also known as socialist modernism, was popular in Serbia in the 1970s when the country was still known as Yugoslavia and was under the communist rule of Josip Broz Tito. Minimal Belgrade aka STAR WARS CITY is an artistic series depicting some of the most prominent pieces of Belgrade’s mid-twentieth century architecture. Often called Socialist Modernism, Soc-realism, Brutalism, Architecture of forced standard etc., the main characteristic of all these astonishing edifices is they will always look not-just futuristic, but as though they were taken from the future and brought to us. 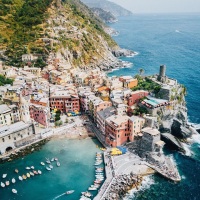 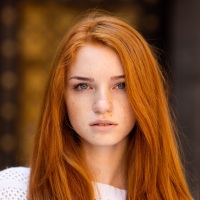 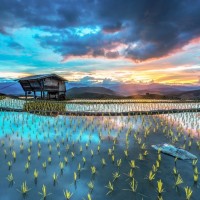 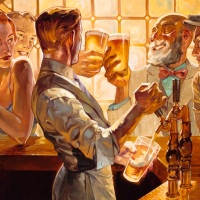 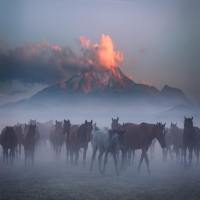