Located on the edge of the village of Dargavs, in the republic of North Ossetia–Alania, in Russia, is an ancient cemetery or necropolis. It is often called “city of the dead”, although the name is not unique to Dargavs, since the word “necropolis” itself literally means “city of the dead” in Ancient Greek. Dargavs is impressive because of the large number of mausoleums and the absolutely stunning scenery. The cemetery is located on the slope of a hill overlooking the verdant Fiagdon River valley, with several cliffs and 4,000 meters peaks looming above.

The cemetery has almost 100 ancient stone crypts where people that lived in the valley buried their loved ones along with clothes and belongings. The tombs are shaped like huts with curved roofs going inwards in steps with a pointed peak at the top, typical of Nakh architecture. Some of these crypts are 2 to 4 stories high.

The smaller crypts have flat sides on the front and back yet on the sides they curves inwards and the smallest of the crypts have no roofs at all. The walls are made up of stone blocks and mortared with most likely lime or clay-lime. The walls have square slits to put in the corpses.

The first mention about the City of the Dead dates back to the beginning of the 14th Century. The ancestors of Ossetians settled down on the five mountain ridges, but the land was so expensive they were forced to choose the windiest and most unserviceable place for their cemetery.

There are a lot of myths and legends surrounding the place. In the past, locals tried to avoid going to the City of the Dead as it was believed that anyone who dared to walk in would never walk out alive. Even now there are hardly any tourists around the place, although this is attributed to the difficulty of travelling there rather than the curse.

According to one legend, a plague swept through Ossetia in the 17th century. To isolate themselves from the village, victims voluntarily quarantined themselves within the walls of the huts and patiently awaited their fate. They survived on meager rations of bread brought in by sympathetic locals. When they died, their corpses were left to rot inside these huts. 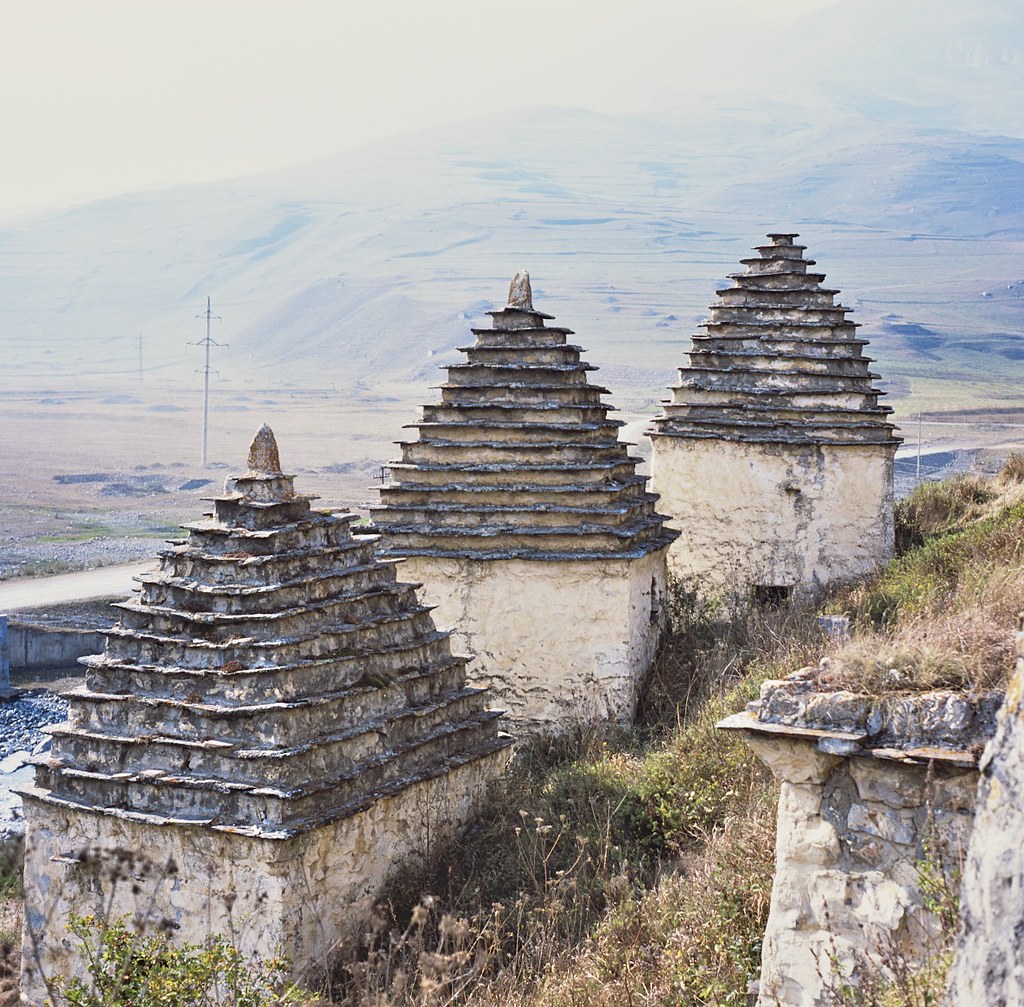 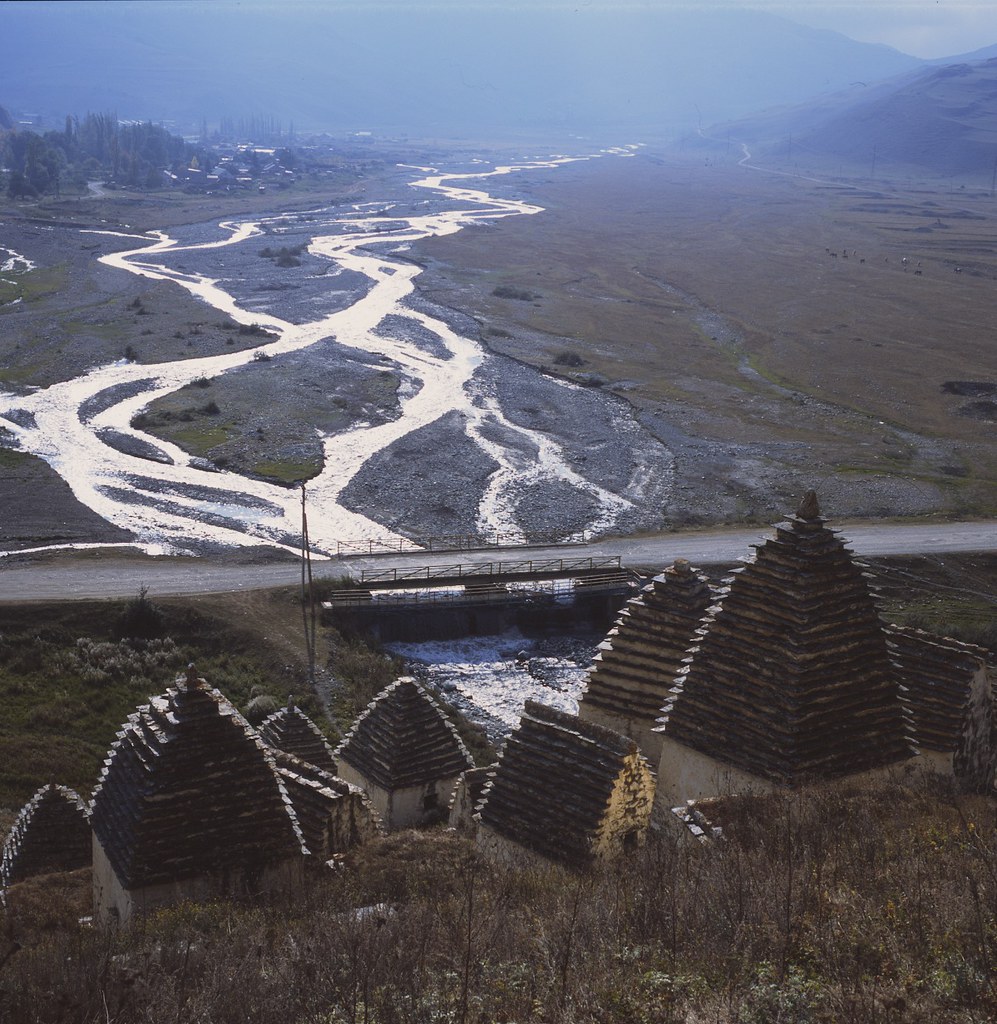 4 thoughts on “Dargavs: The City of The Dead”