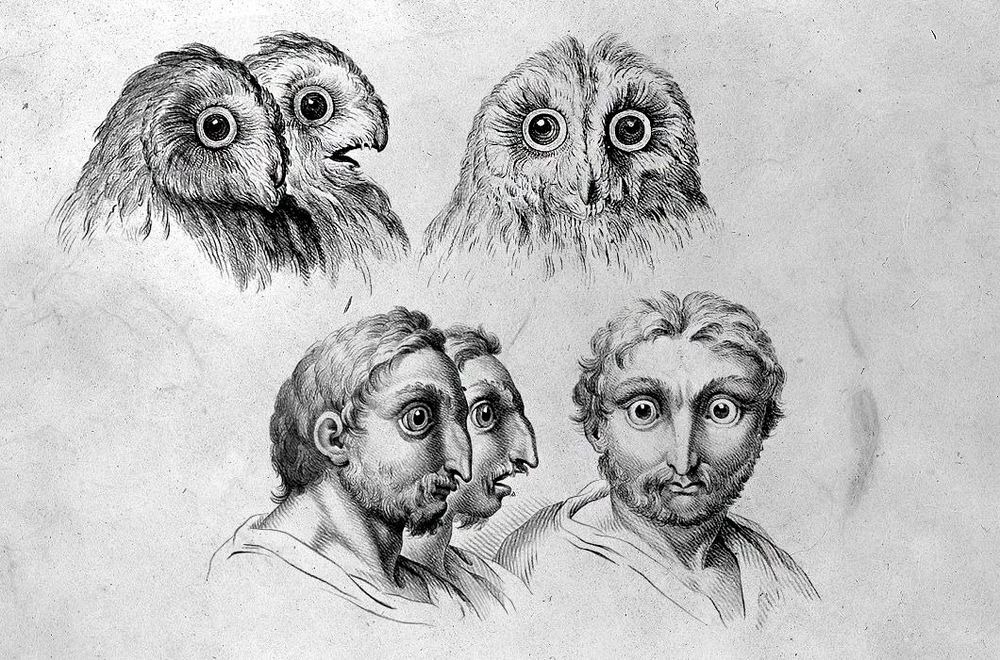 These bizarre sketches were made by French painter and art theorist Charles Le Brun (1619 – 1690) who was declared by King Louis XIV as “the greatest French artist of all time”.

Charles Le Brun was deeply influenced by the work of Descartes’s Passions of the Soul (1649), in which the French philosopher weighted his opinion on the theory of human emotions, a subject that was much debated among natural philosophers since the time of Plato. After speaking on various occasions with the Royal Academy of Painting and Sculpture in Paris, on the subject of General Expression and the Expression of Passions, Le Brun presented a lecture to the Academy on physiognomy, in 1671. 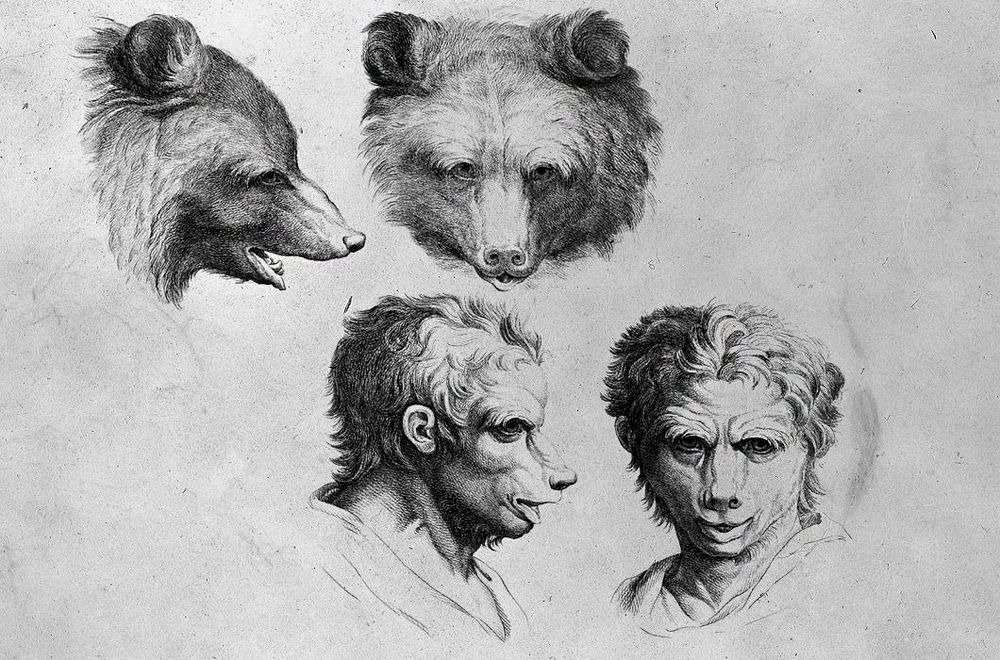 He illustrated his lecture with a series of striking drawings in which he made analogies between human and animal features. Le Brun’s original lecture is lost but his sketches have survived. There are over 250 such drawings at the Louvre museum today. 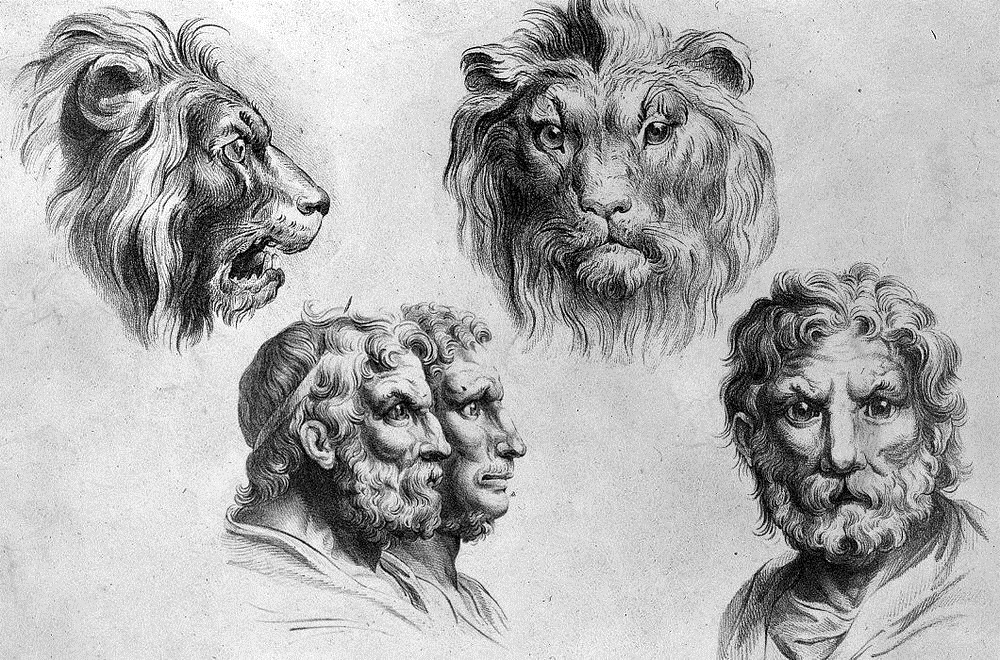 Le Brun’s physiognomic drawings were published in 1806 making them accessible to the general public. It sparked a particular interest in facial and racial characteristics, and the connections between humans and animals. Physiognomy, the interpretation and assessment of a person’s character or personality from his face was a popular study at that time. Less than thirty years ago, Swiss philosopher Johann Kaspar Lavater, through his phenomenal book, had reintroduced the ideas of physiognomy. Lavater’s theory was that physiognomy related to the specific character traits of individuals, rather than general types. His work found admirers in France and England as well as Germany. 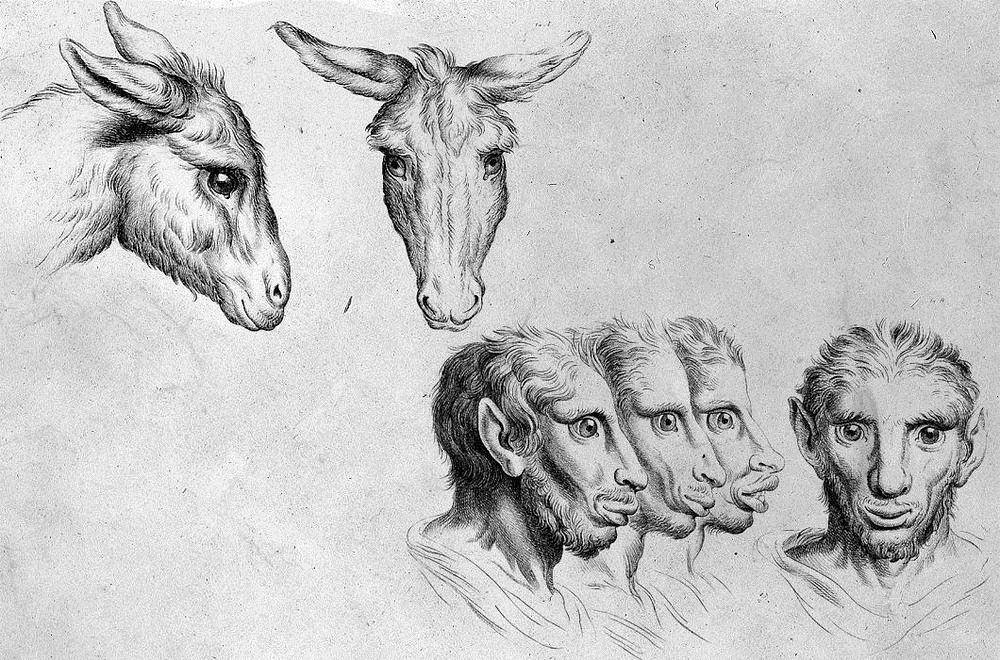 The popularity of physiognomy continued to grow throughout the 19th century, and it was discussed seriously by academics. Well known novelists, including Charles Dickens, Thomas Hardy, and Charlotte Bronte, were influenced by it and used detailed physiognomic descriptions of the characters in their novels. However, by the late 19th century, physiognomy had fallen out of favor. 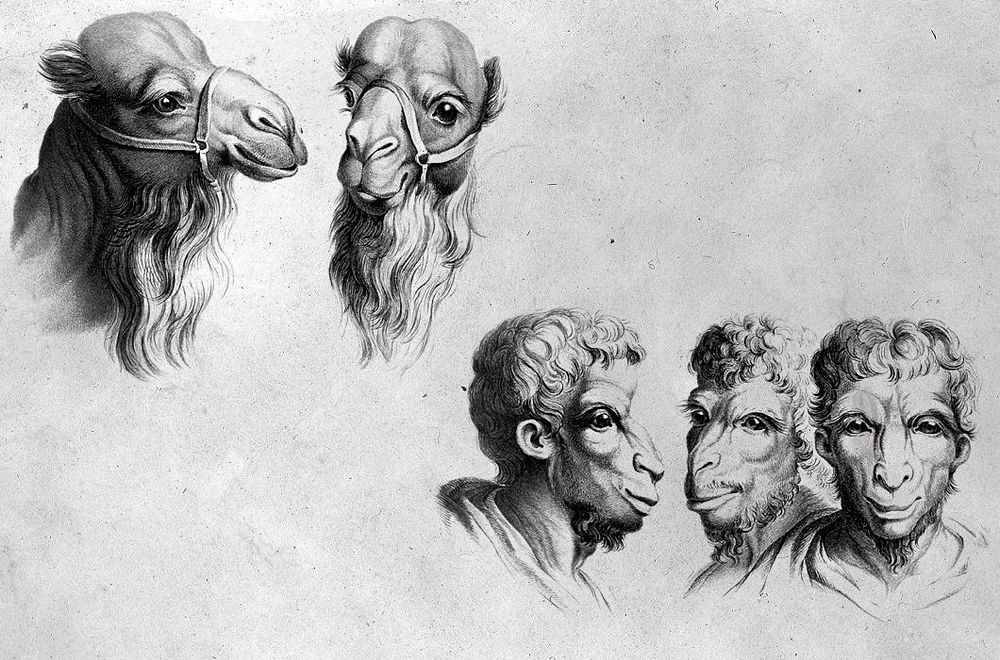 Although physiognomy is generally dismissed as pseudoscience today, occasional physiognomic studies still happen in modern times. For instance, during the Second World War, the Imperial Japanese Naval Aeronautics Department reportedly used physiognomy to predict, with over 80% accuracy, which candidates were qualified to become successful pilots. 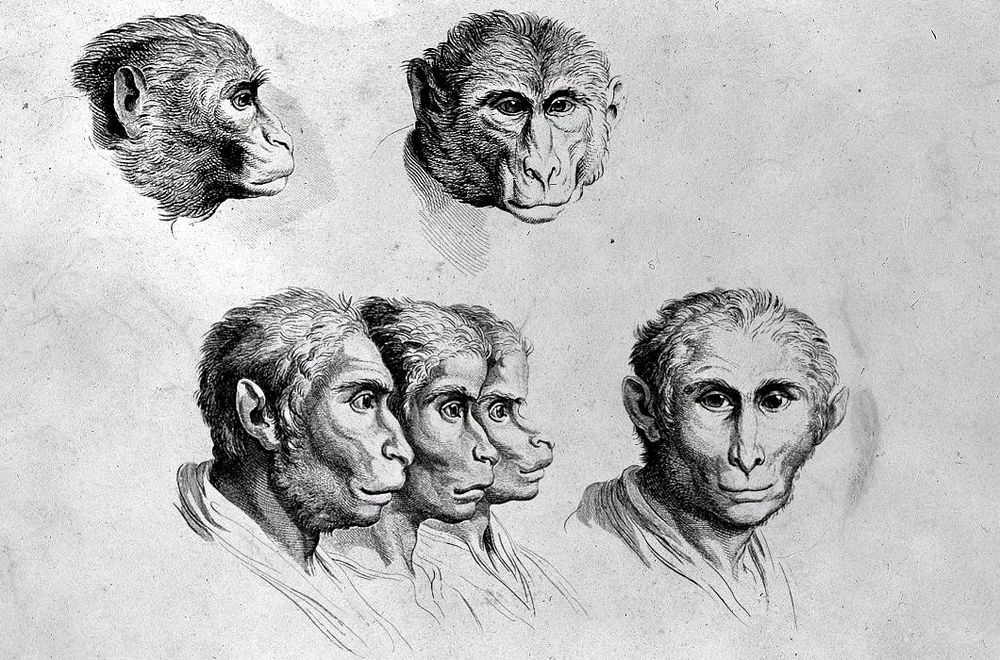 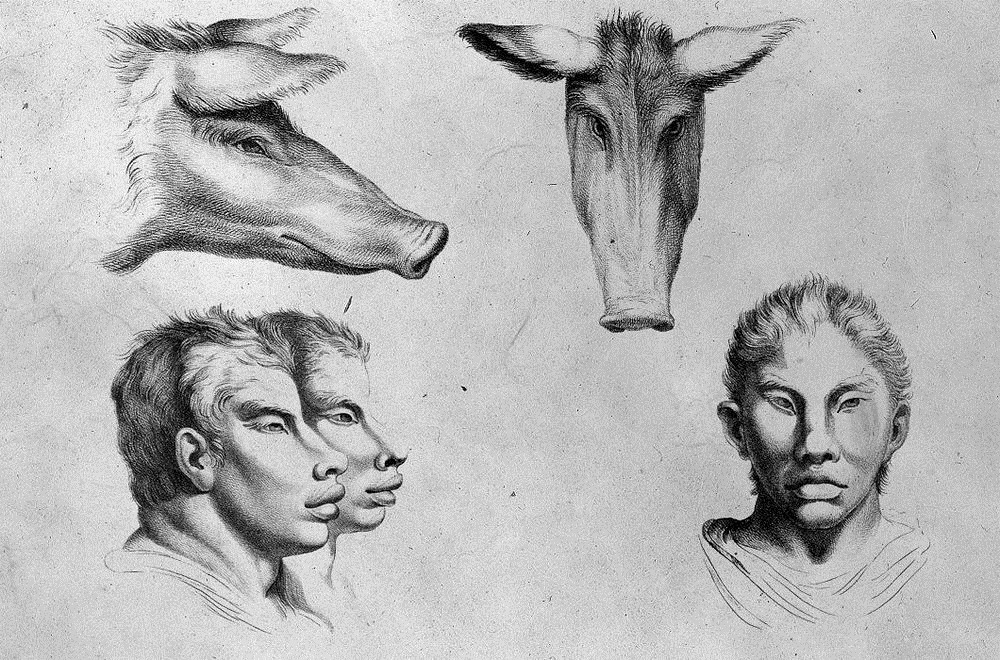 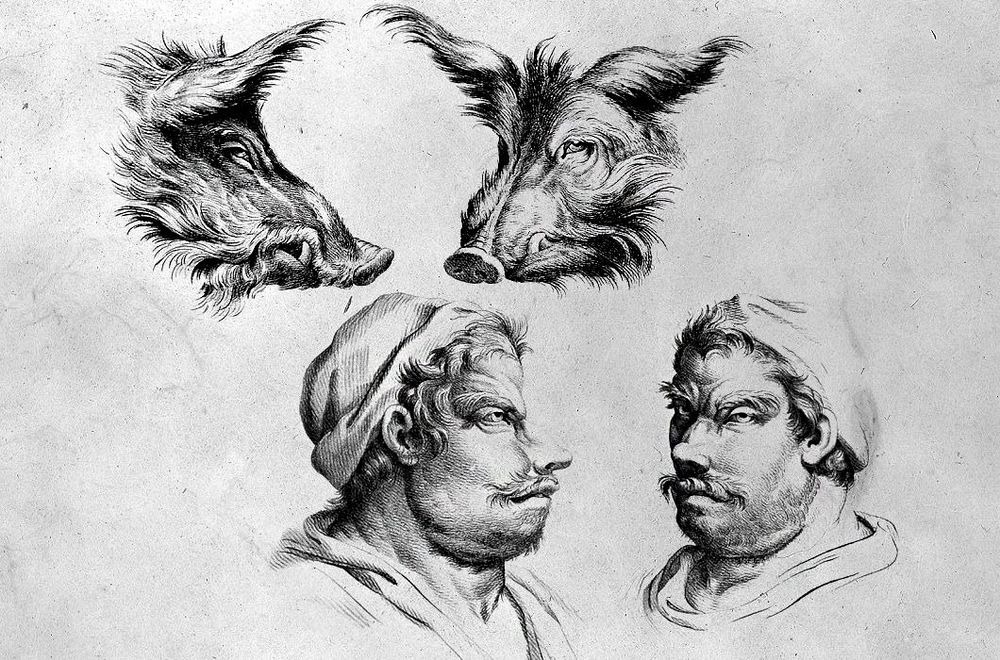 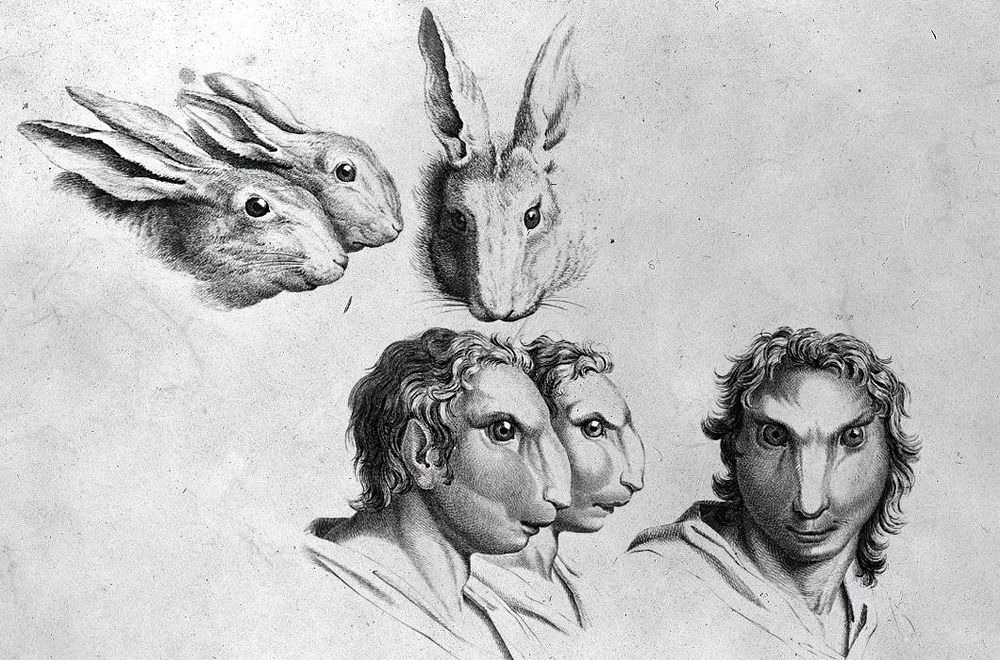 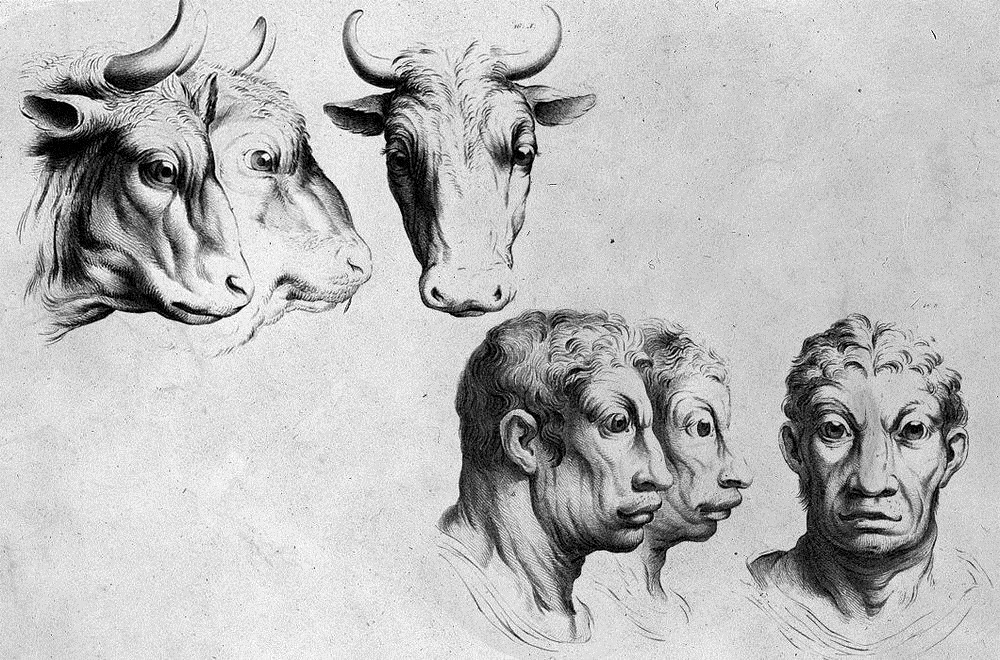 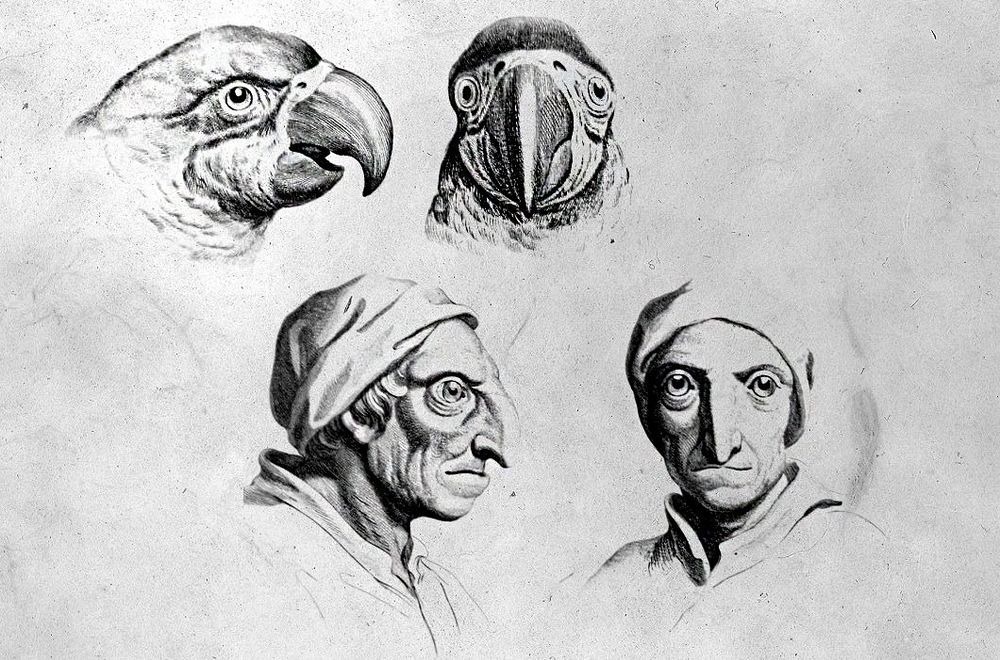 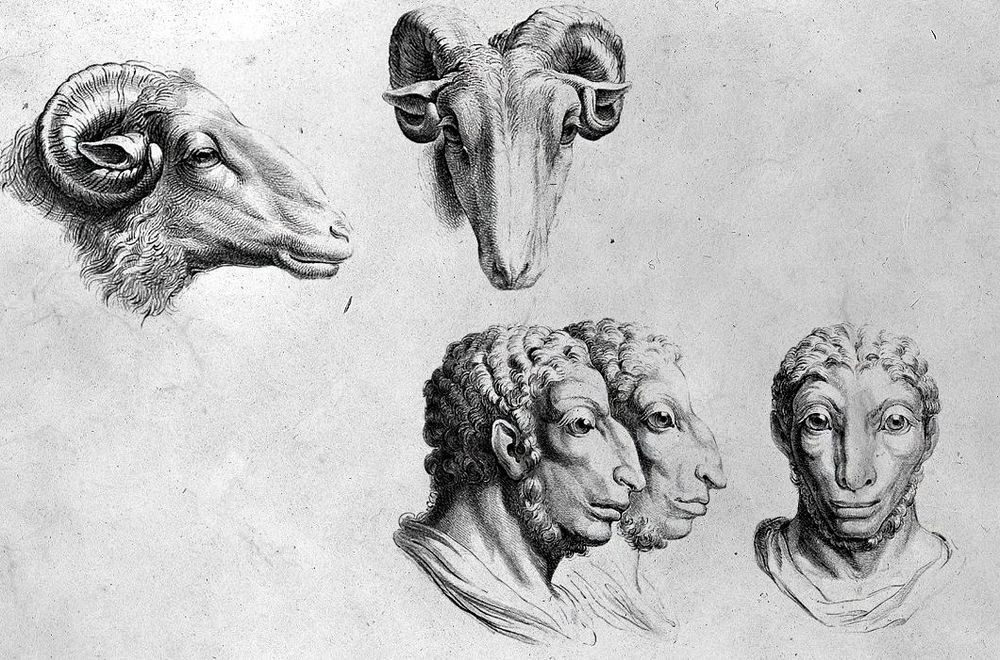 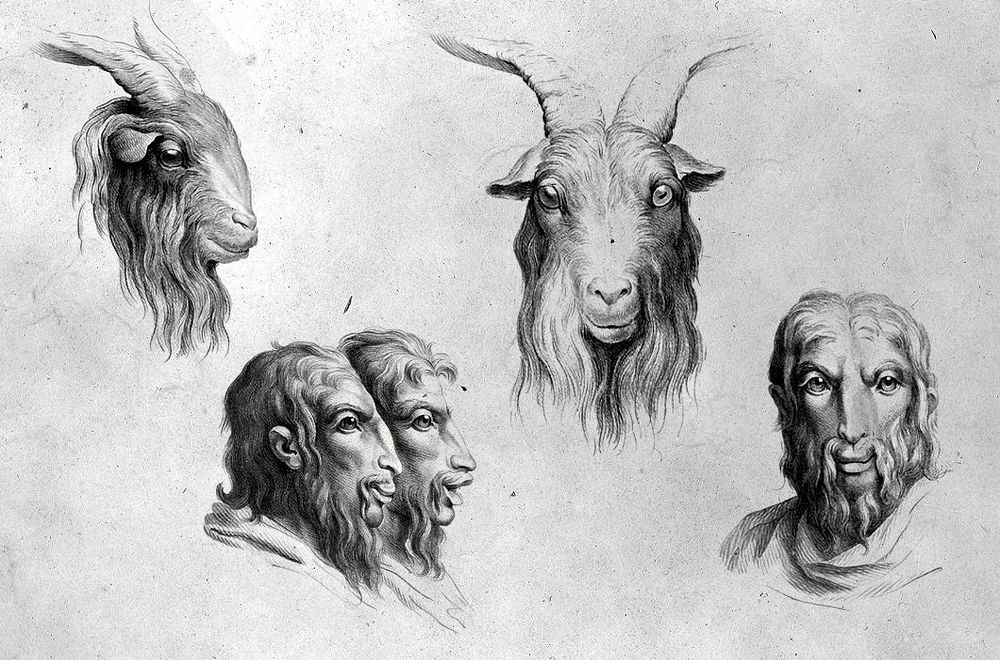 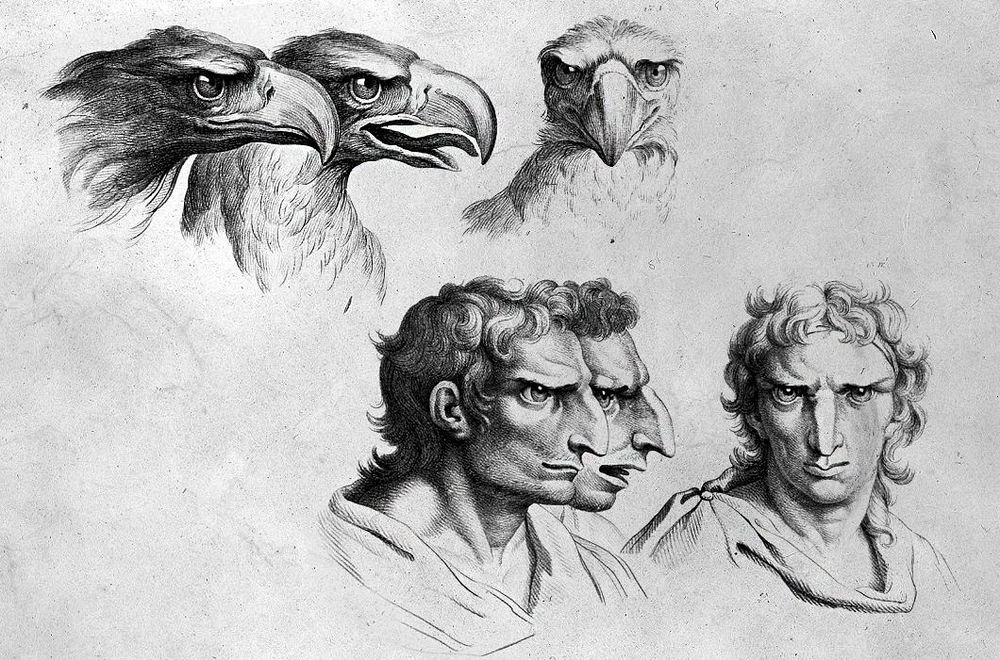 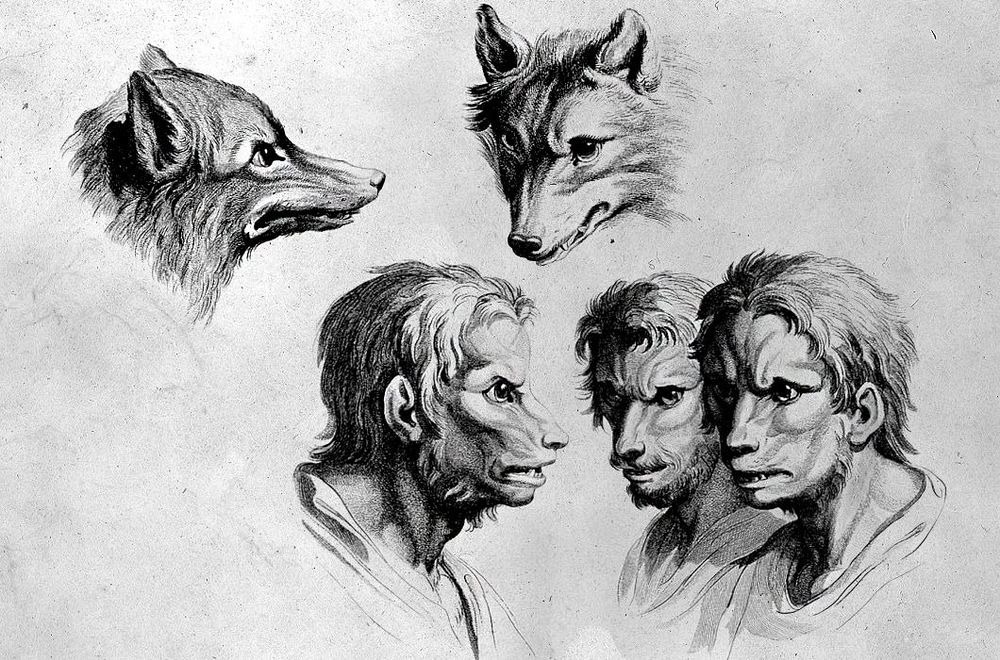 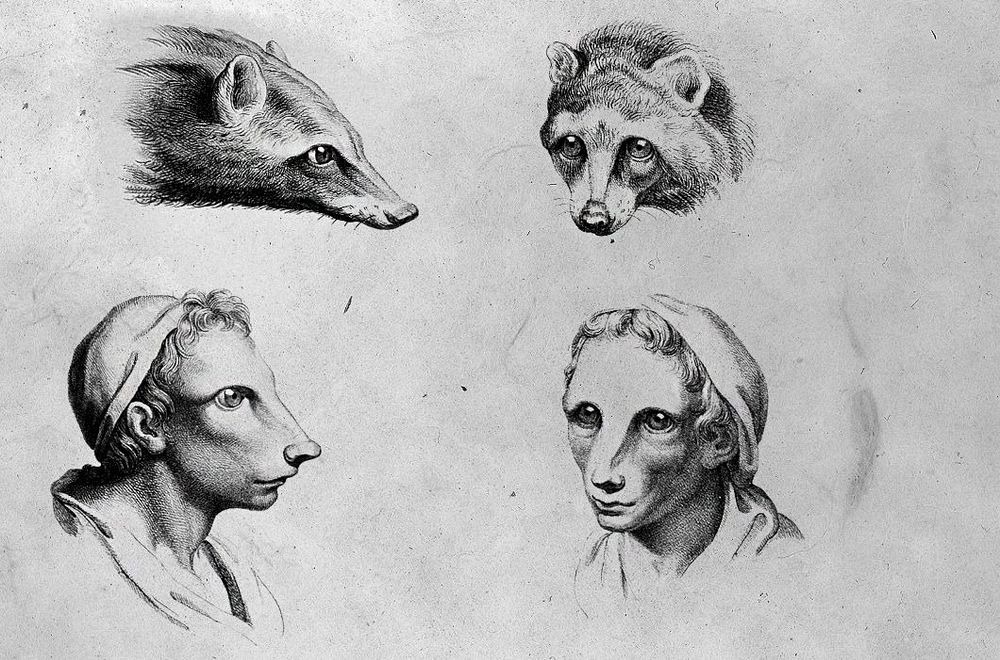