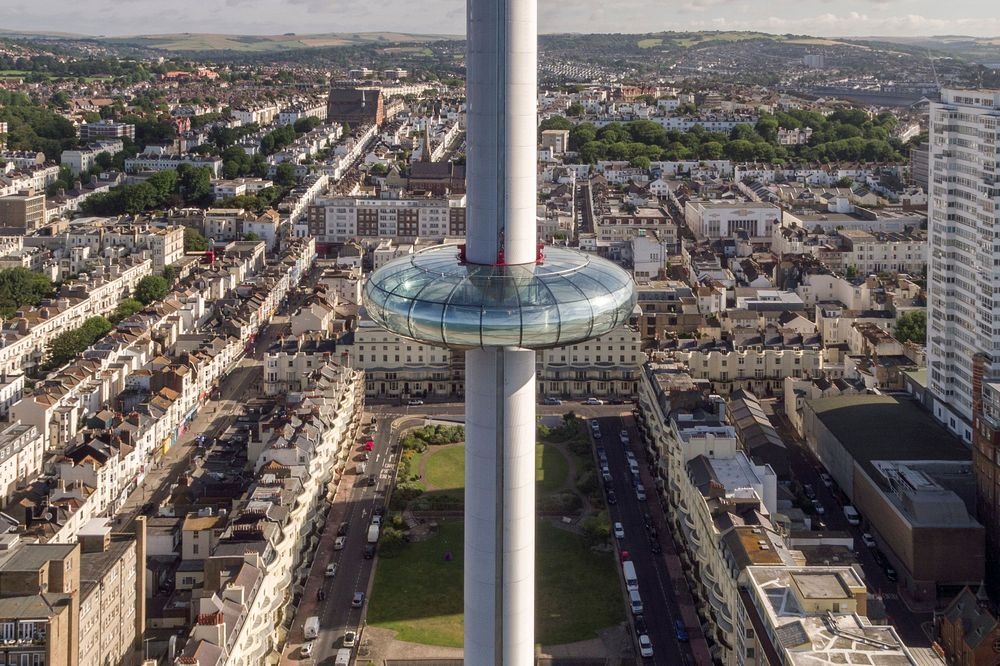 A shiny steel and glass, doughnut-shaped viewing platform rose up against a slender pole on the seafront of the English town of Brighton, yesterday afternoon, thus officially opening the world’s thinnest observation tower. Dubbed the “vertical pier”, the British Airways i360 or simply the i360, stands 162 meters tall but is just 3.8 meters wide. The viewing platform, which also functions as the elevator, takes 200 passengers at a time on a slow ride up to the top of the tower, from where they can have unobstructed views of the entire city and the English channel for miles. This makes the i360 the world’s tallest moving observation tower. It is also the tallest structure in Sussex. 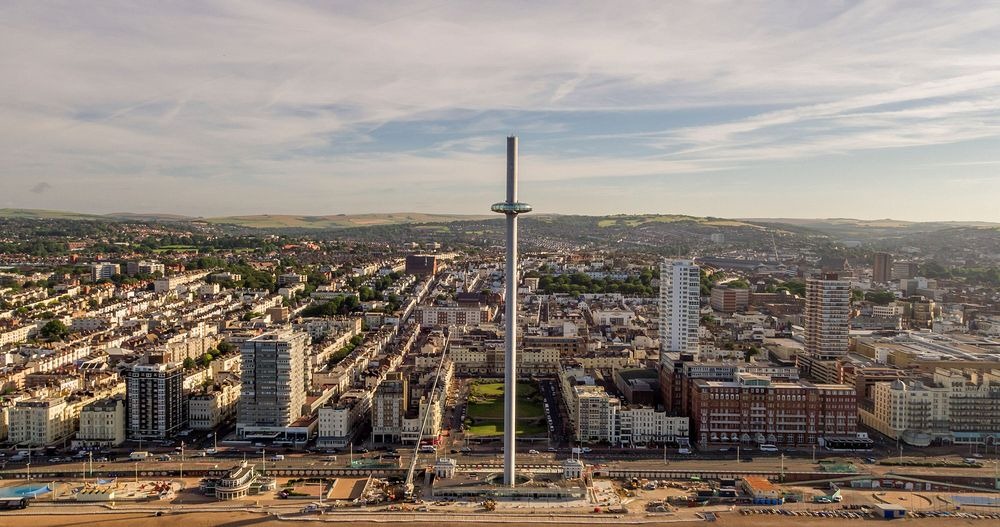 The i360 was designed by architects Marks Barfield, who also designed the giant Ferris wheel London Eye. But the viewing pod of the i360 is ten times the size of the London Eye capsule. The 18-meters diameter moving pod also contains a bar.

The tower stands on the shore end of the famous West Pier, which is why it has been nicknamed the “vertical pier”.

“In a way it’s doing the same thing as the pier. It’s providing a view,” explains architect Barfield. “Going on the pier wasn’t necessarily about looking out to sea, it was about looking back over the city.” 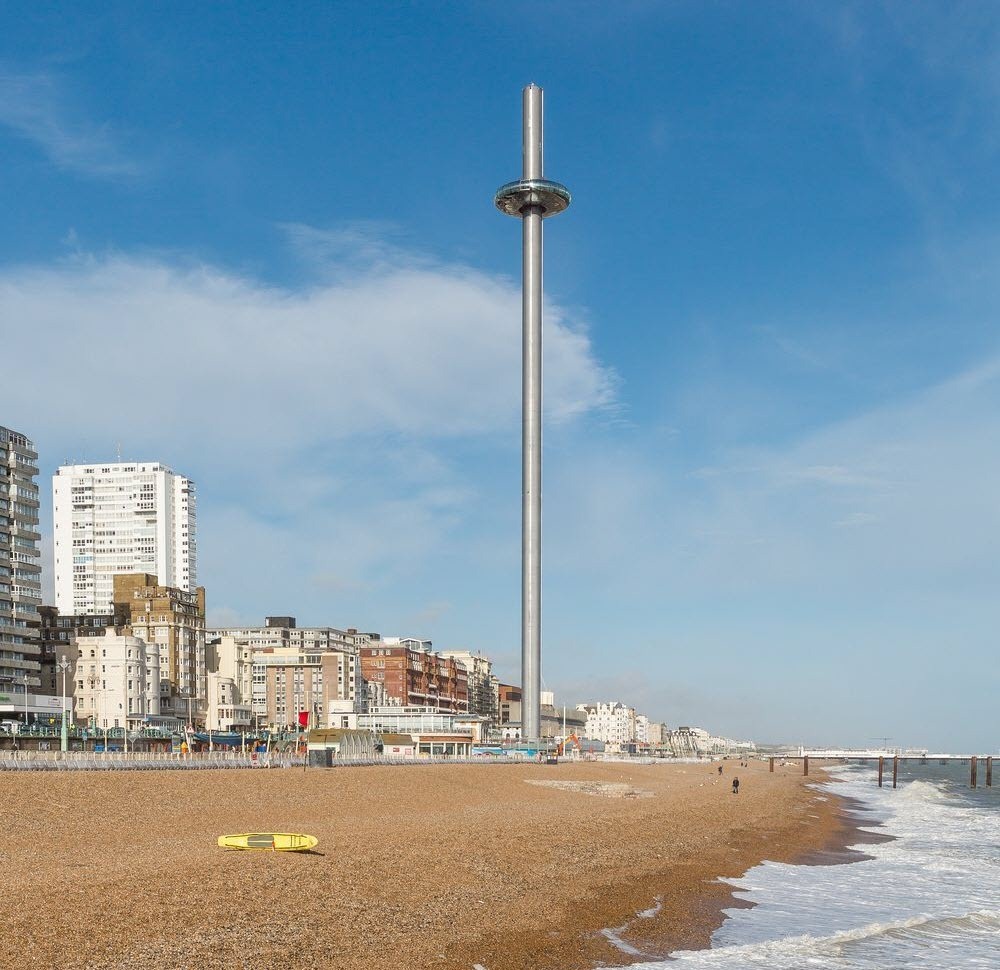 The tower is also expected to bring more tourist to the city. Marks estimates that the loan should be paid back within 17 years, and the attraction will add between £13m and £25m a year from tourism to the city’s economy. 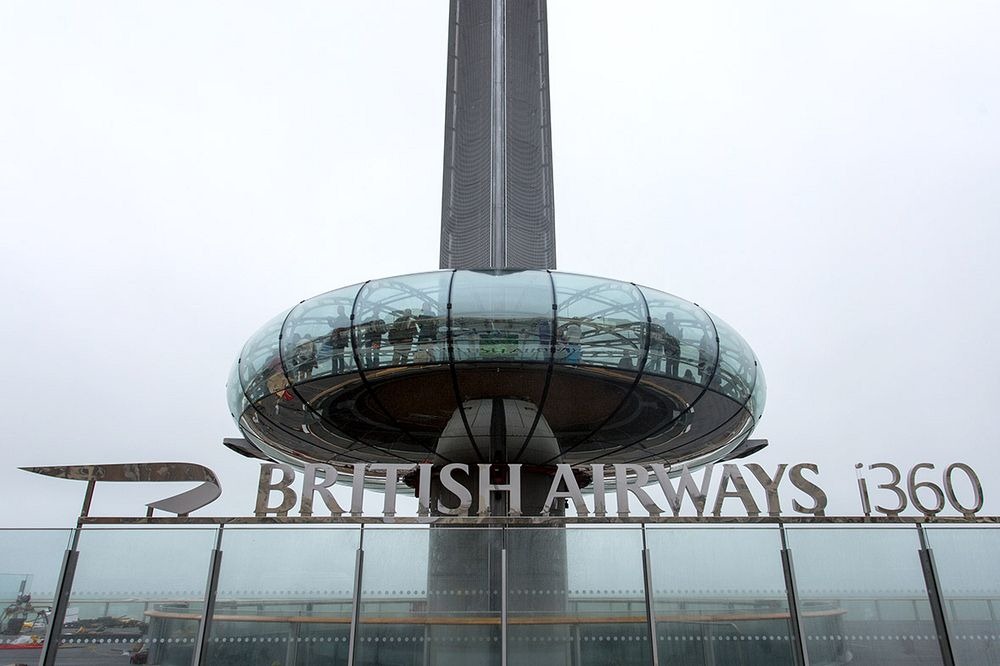 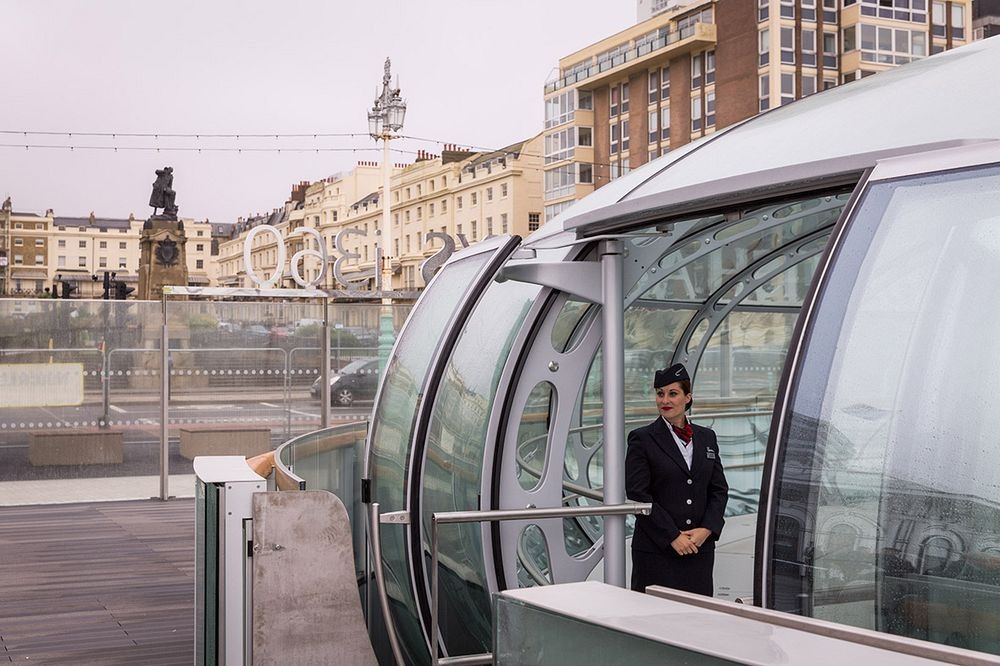 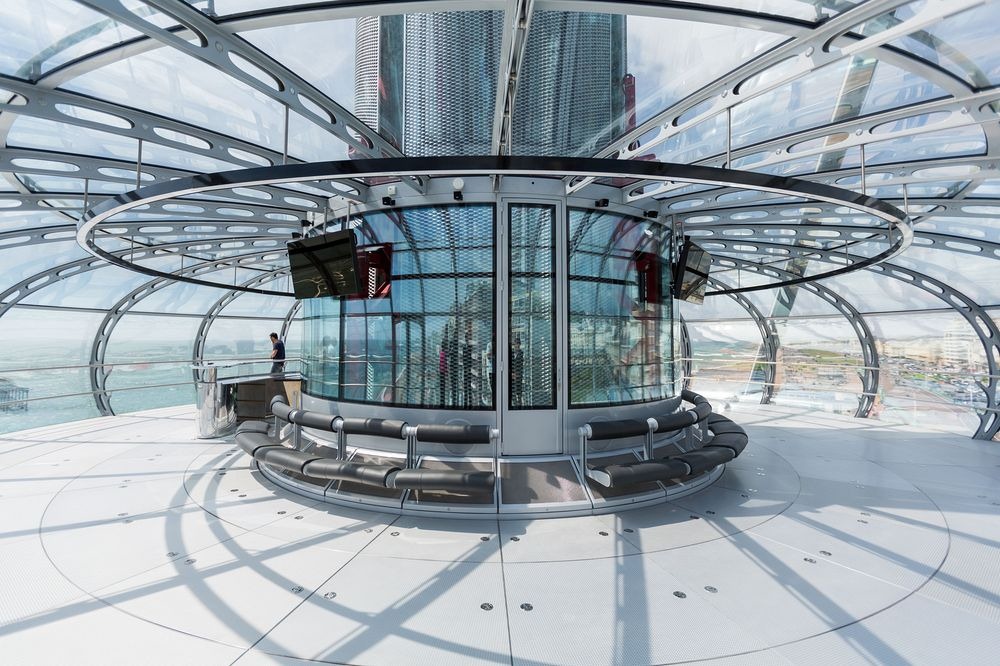 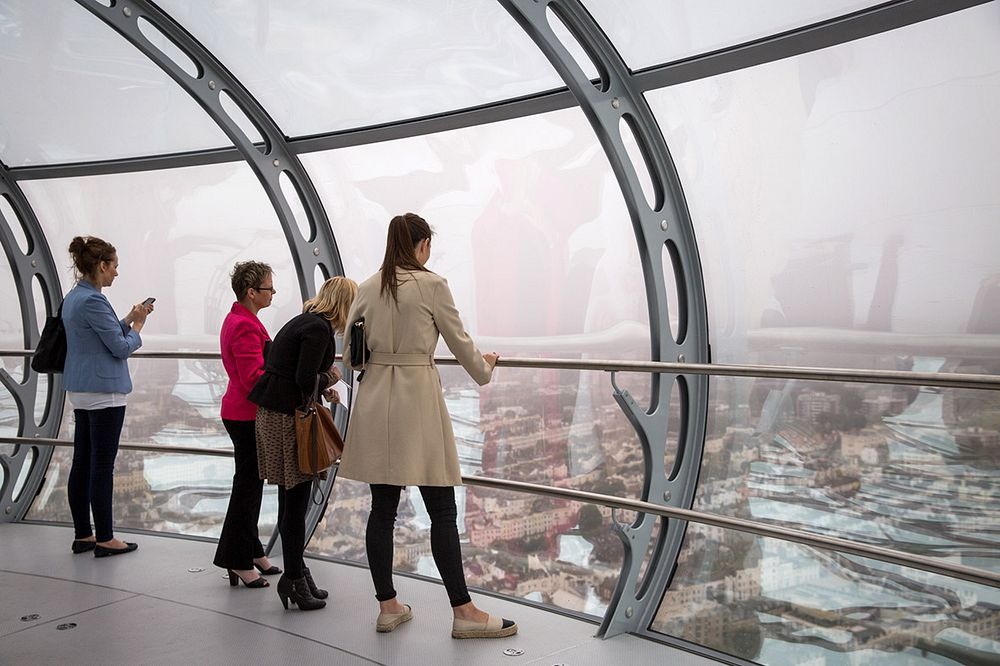 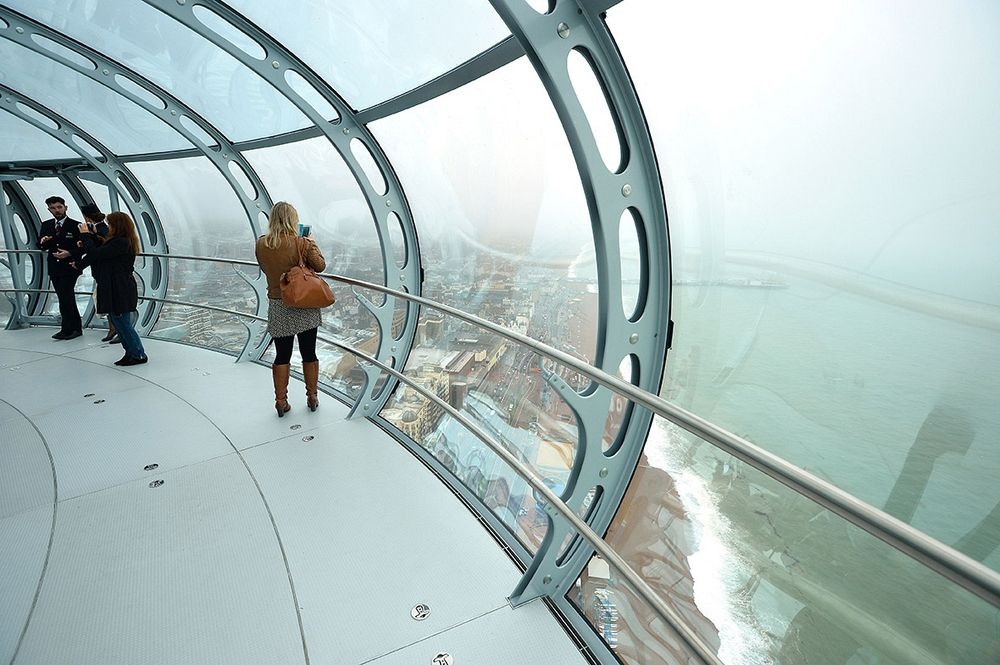 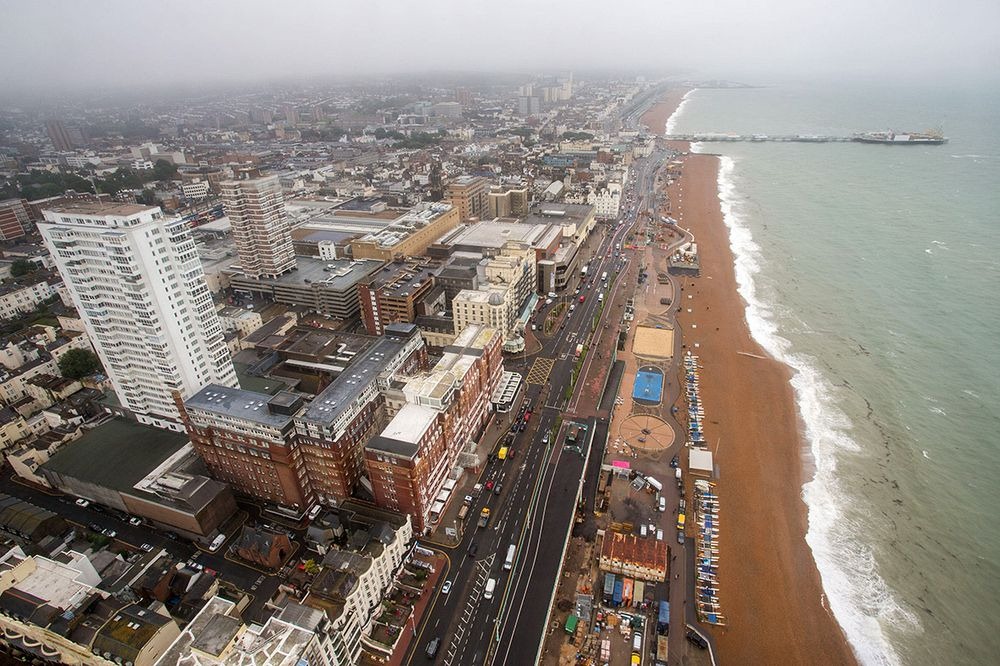 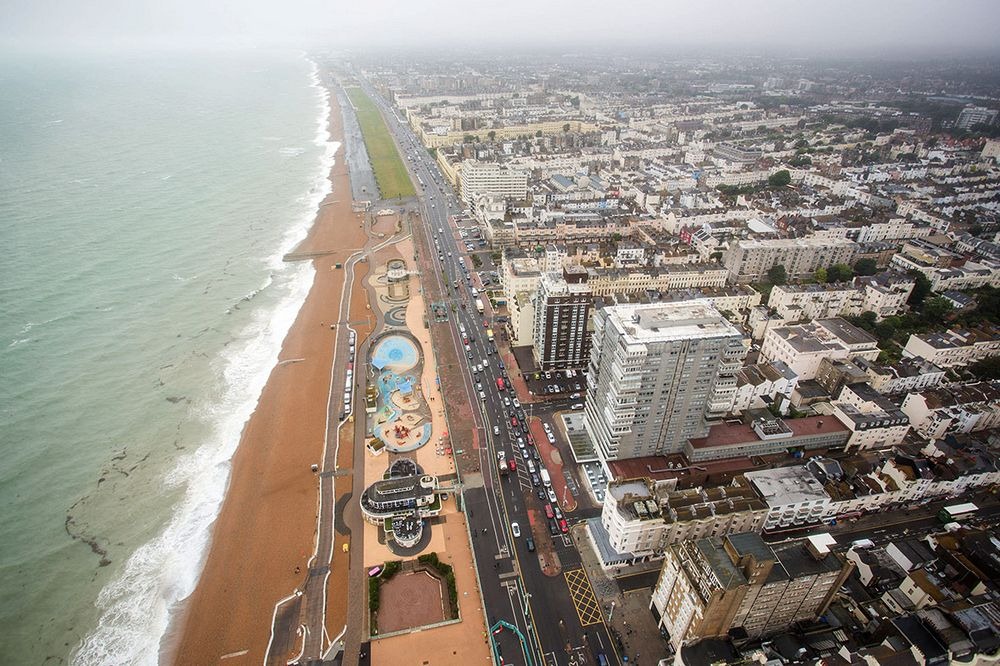 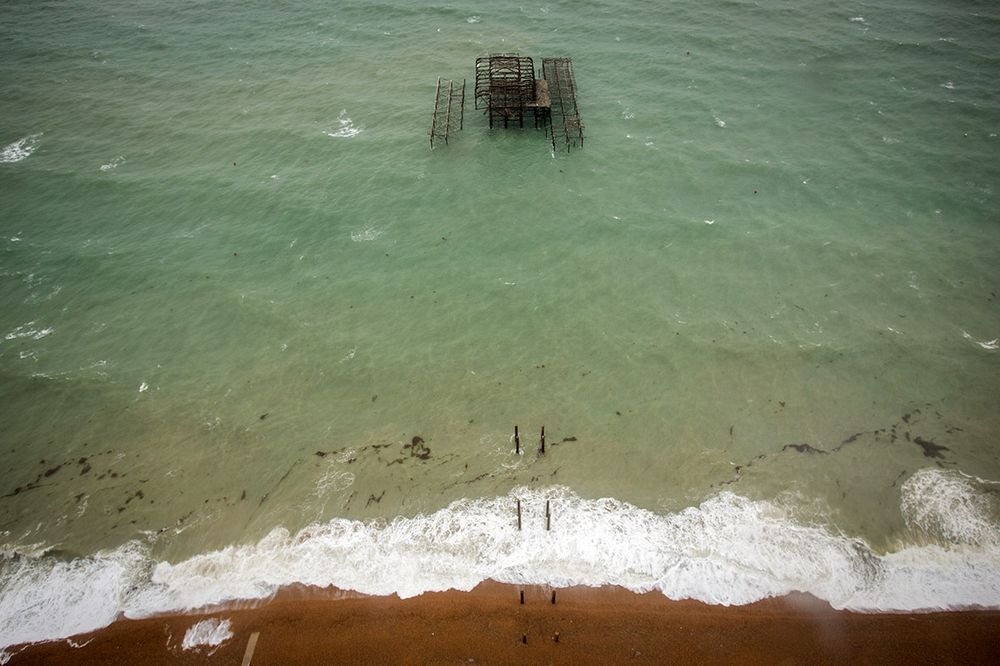 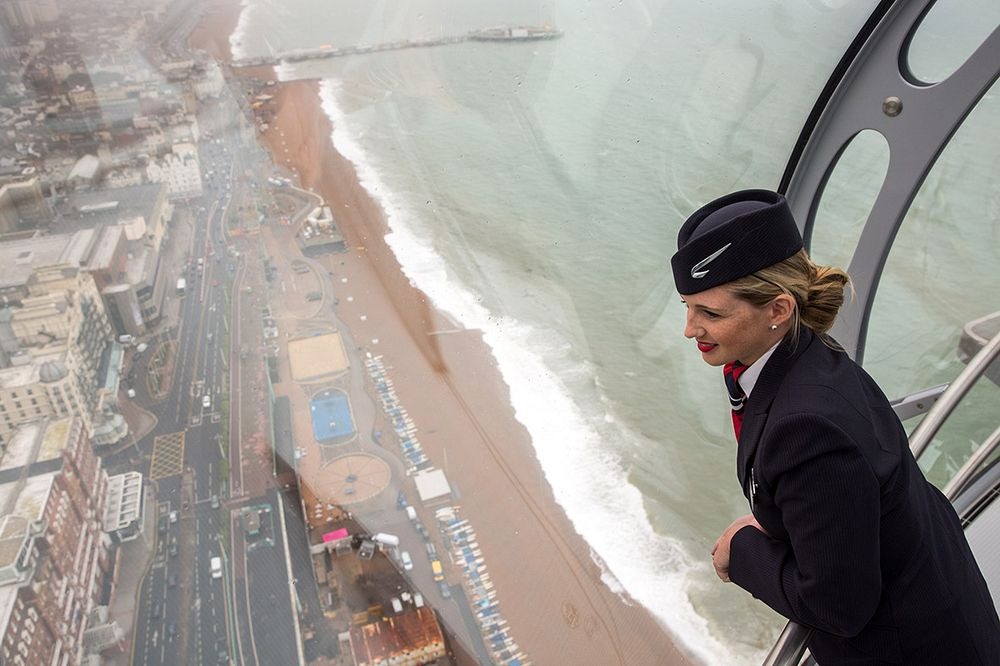 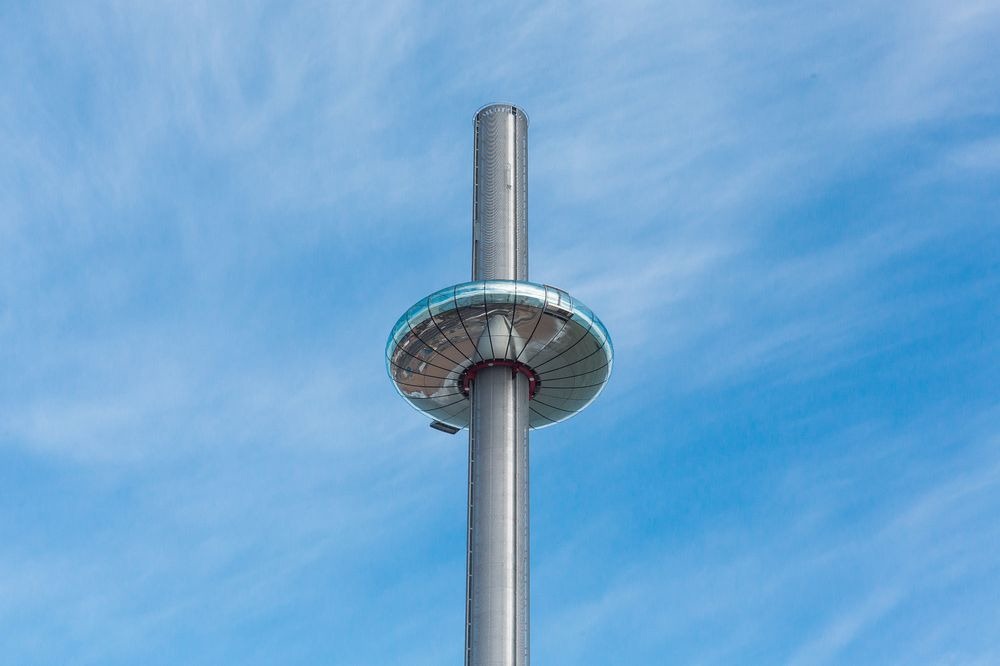 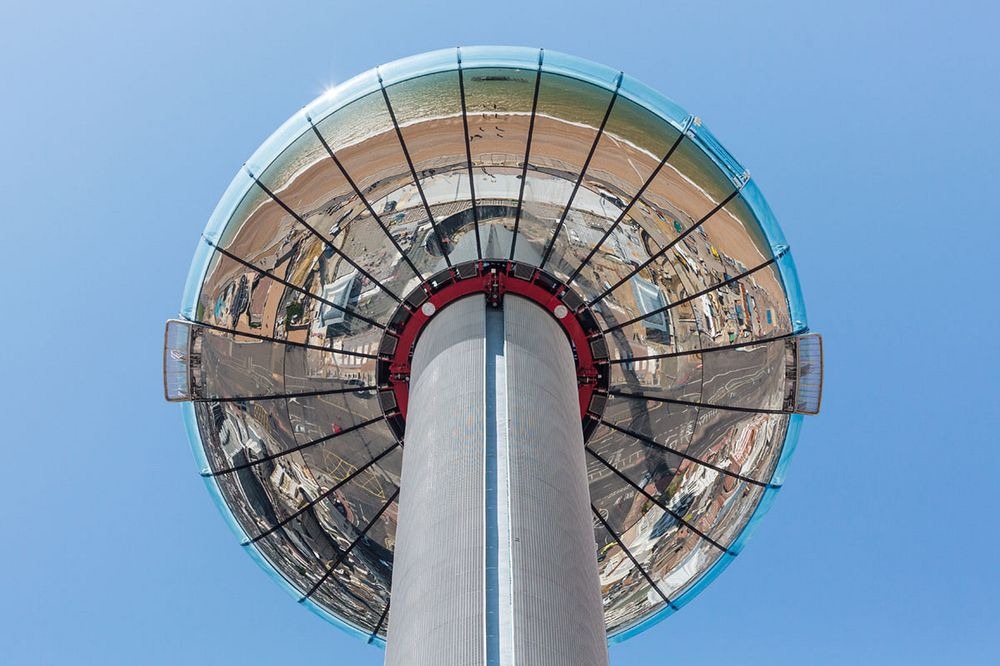 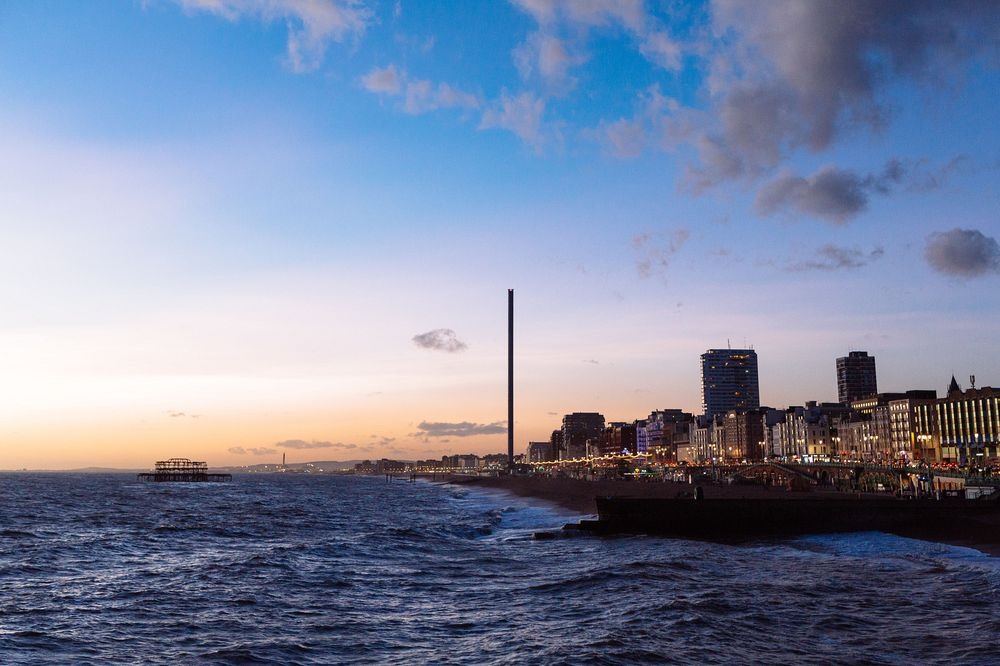