History is truly incredible, the journeys of those that have been here before us are telling, fascinating, and inspiring. While paintings and writings have been used for years to recap events, there is nothing like a photo to tell a story.

1989 – The Tank Man in Tiananmen Square, China. He’s to the left of the bulldozer. 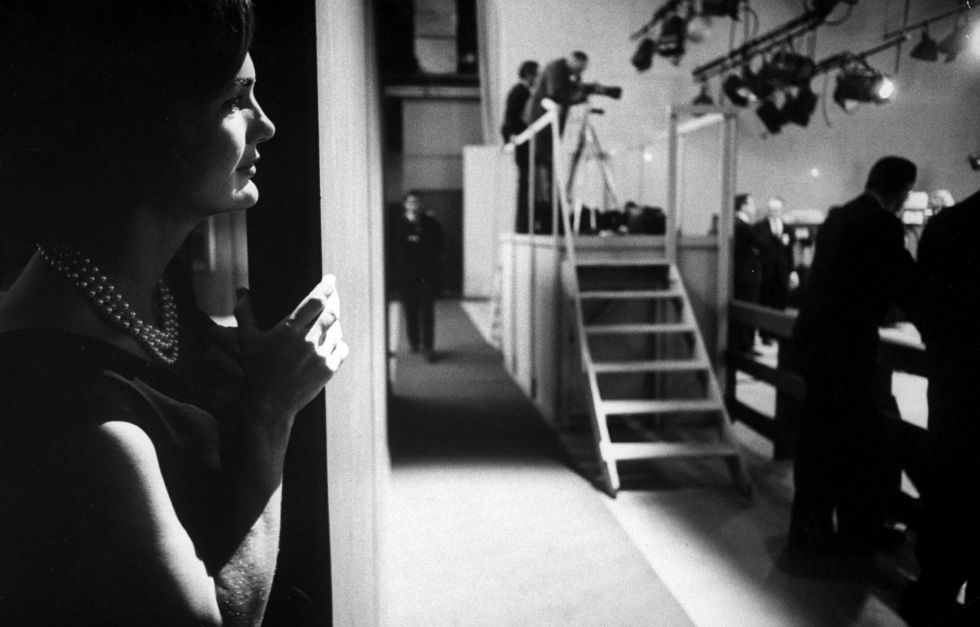 1945 – Aftermath of the Victory over Japan Day celebrations in New York City.

1936 – The other side of the Hoover Dam before it was flooded.

1969 – Neil Armstrong right after he walked on the moon.

1989 – East German soldier passing a flower through the Berlin Wall before it was torn down.

1989 – Traffic jam in Berlin as the border between East and West Germany opens. 2 thoughts on “Historic Moments Captured From a Different Angle”