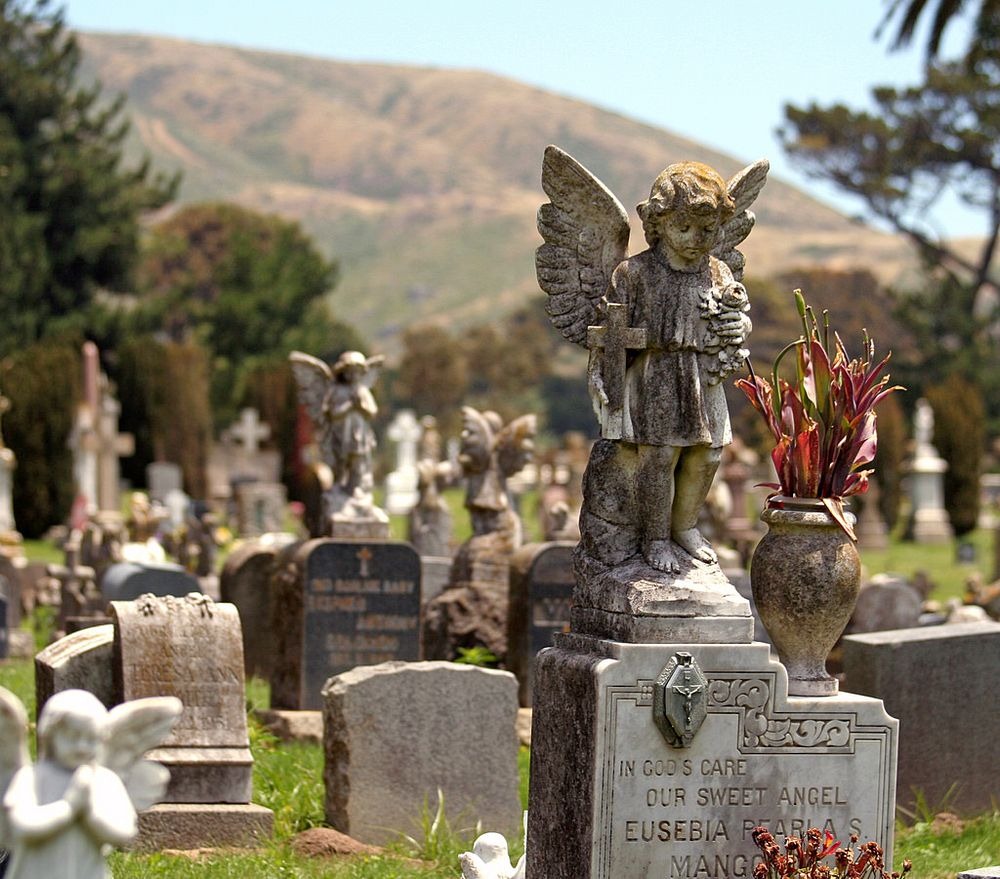 South of San Francisco, near Daly City, lies the small town of Colma where the dead outnumbers the living by a thousand to one. It’s less than 2 square miles in size, but crammed within it are as many as 17 cemeteries where rest the bodies of more than 1.5 million souls.

Nearly all of the dead were once proud residents of San Francisco, both during their lifetime and after. But at the turn of the last century, the city passed an ordinance that banished all dead from within city limits. The government argued that cemeteries spread disease, but the true motive for the eviction was the rising value of real estate — land in San Francisco was too precious to waste on dead people. 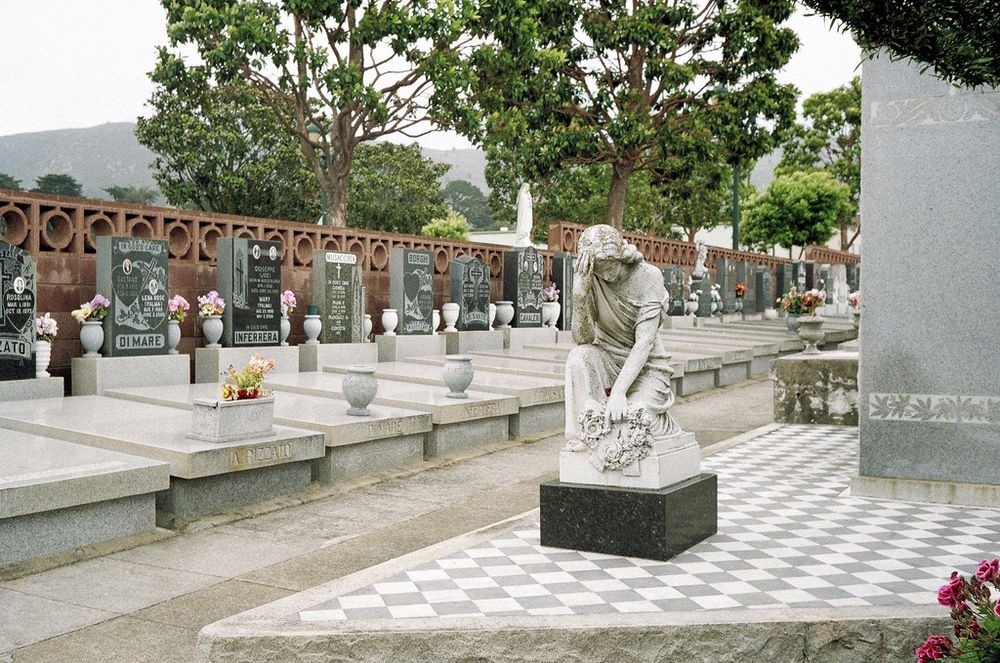 Hundreds of thousands of dead bodies were dug up and transported to vacant lands south of the city and the town of Colma began to take shape. For the better part of the century, Colma’s residents were mainly gravediggers, flower growers and monument makers. It was only after the 1980s, that other types of people and businesses began settling next to the dead. Today, the little town has many thriving businesses, including car dealerships and shopping centers. In recent years, Colma has held many boxing events.

The history of Colma actually goes back to the middle of the 19th century, and begins with the California gold rush of 1849. The lure of quick riches brought hundred of thousands of prospectors, merchants and other immigrants from all over the world to California. Tens of thousands ended up in San Francisco. But gold seeking was not an easy business. Thousands died from accidents while others succumbed to diseases such as cholera, and San Francisco, then a small settlement of about 200 residents, found itself in need for more cemeteries. More than two dozen cemeteries were established and they were nearly filled to their capacity.

Cemetery owners than started looking towards Colma, a small community of homes and small businesses along El Camino Real and the adjacent railroad line. The first cemetery, the Holy Cross, was established in 1887. 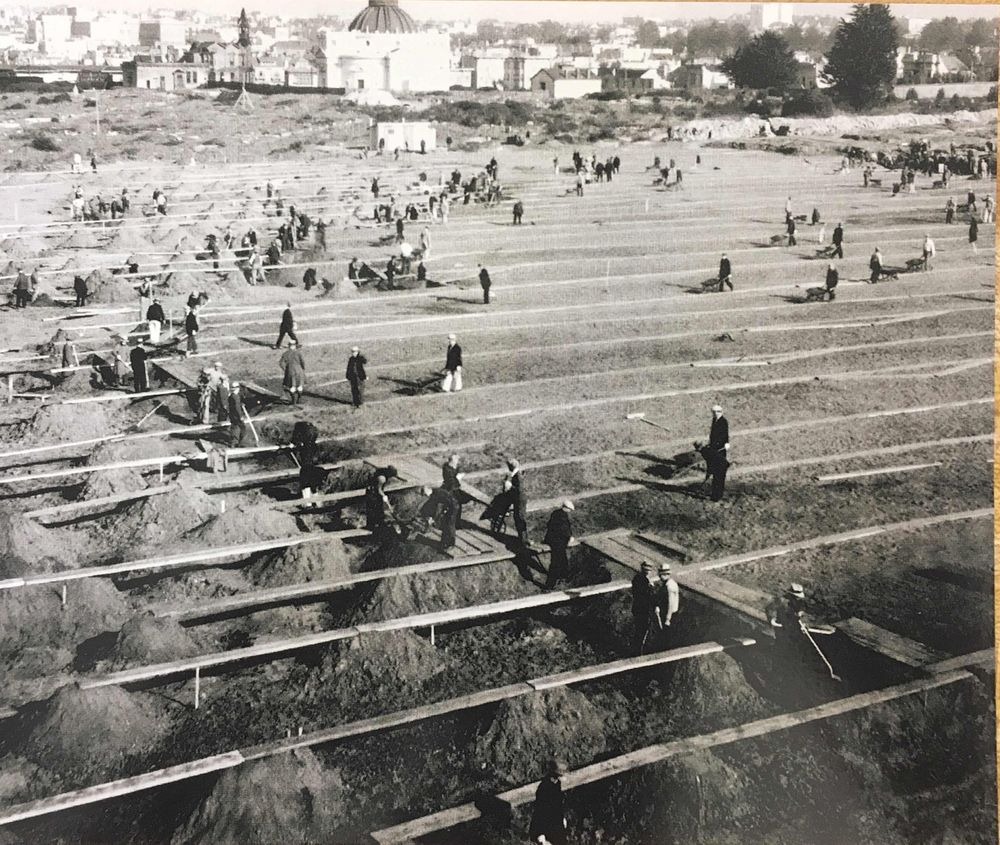 In 1900, San Francisco announced that the city didn’t have space for more cemeteries, and no further burials would be allowed. Then in 1914, it decided that prohibiting new burials was not enough — it needed to reclaim the space occupied by the cemeteries. Eviction notices were sent to all cemeteries to remove their bodies, and the dead began to arrive en masse at Colma.

In 1924, the town of Colma was officially incorporated, initially as Lawndale, but changed back to Colma in 1941.

Today, Colma is home to 1,800 living residents and 1.5 million dead including some of America’s most famous personalities such as the denim trouser pioneer, Levi Strauss, newspaper tycoon William Randolph Hearst, and business tycoon Amadeo Giannini, the founder of Bank of America.

The large number of under-the-ground population have earned the town the somber moniker “the City of the Silent”. Colma’s residents, however, take their situation with humor. The town’s official slogan is “It’s great to be alive in Colma.” 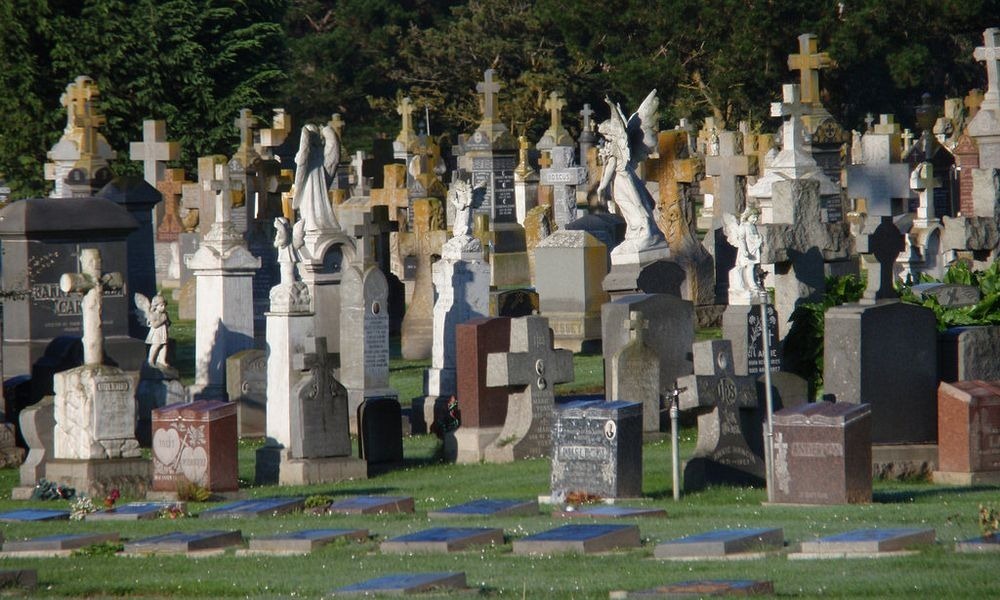 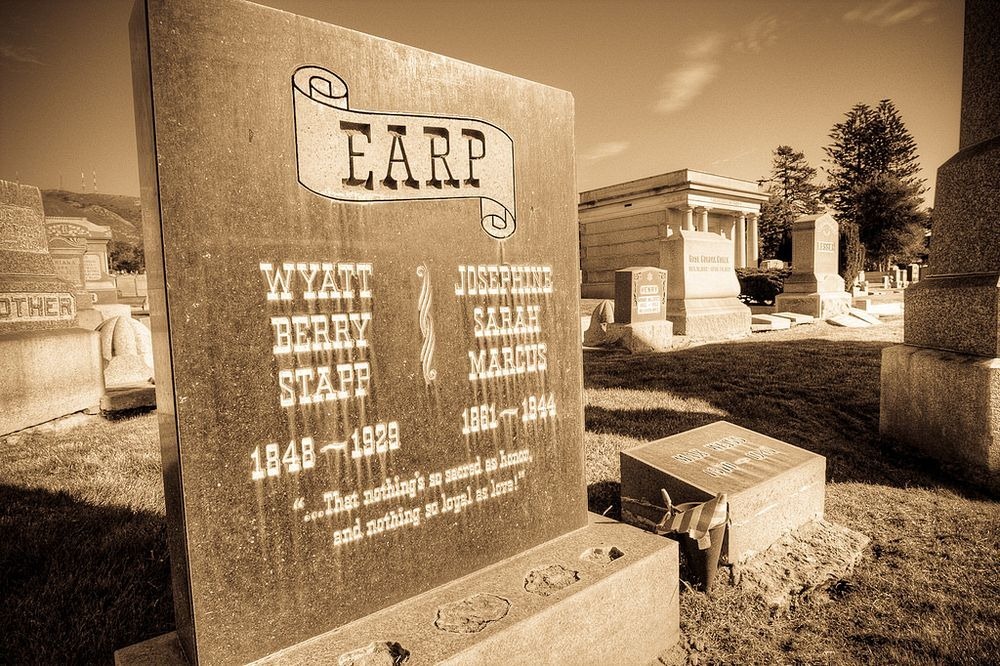 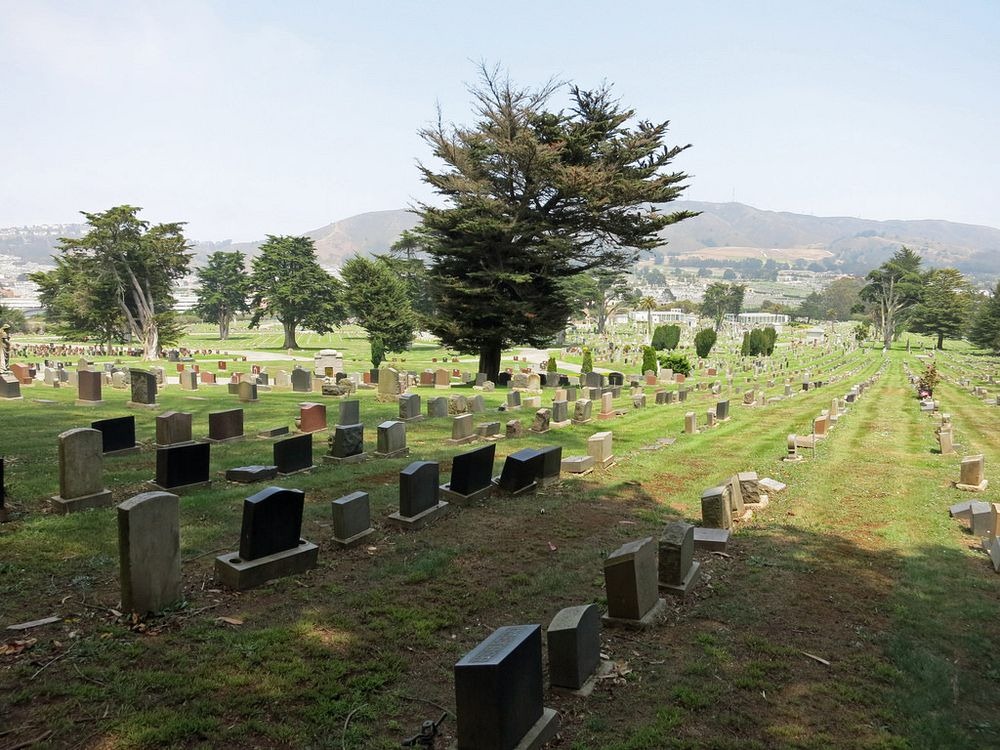 5 thoughts on “Colma: The Town of The Dead”