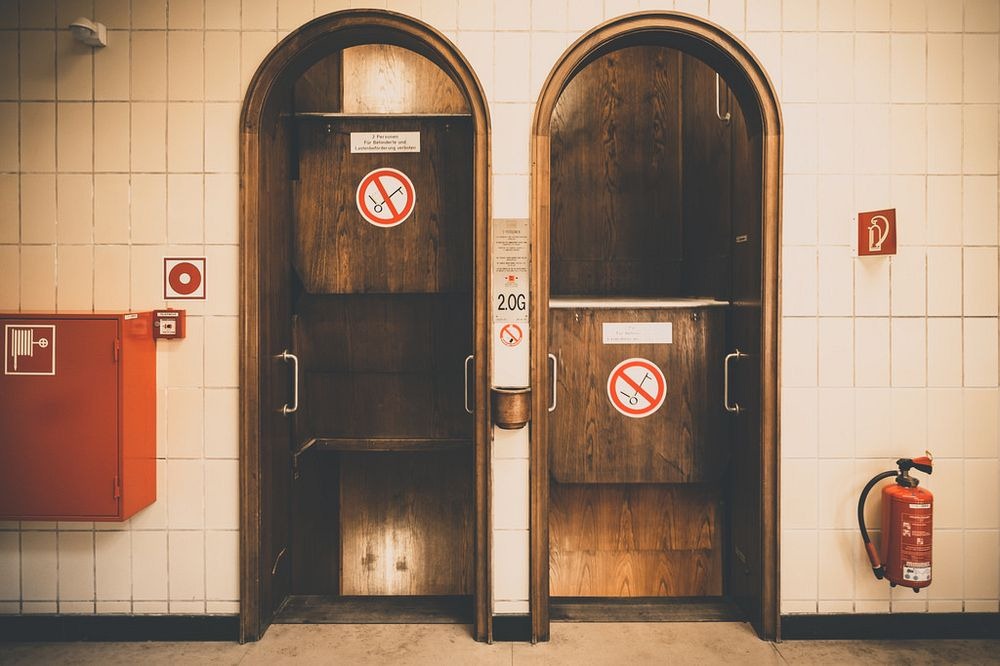 The paternoster is kind of elevator that consist of a chain of open compartments that move up and down continuously through the vertical shaft of a building in a loop and without stopping. Passengers step into the moving compartments in the direction they wish to go and then hop off when the elevator reaches the desired floor. There is no stopping in between the floors, and passengers must remain alert and get their timing right or else get severed. For people who avoid escalators for fear of getting their toes crushed, paternoster are a death trap.

The first paternoster was installed in 1884 in Dartford, England. Seven years prior, its patent was obtained by a British engineer named Peter Hart. The name paternoster comes from the Latin words “Our Father”, which are the first two words of ‘The Lord’s Prayer’. It doesn’t mean you should say a small prayer each time you get into one, the reference comes from the device’s resemblance to rosary beads that are used when reciting prayers.

Paternosters became very popular in Europe throughout the first half of the 20th century because they could carry more passengers than ordinary elevators. Although they move slower than elevators, because no queuing is required, they are generally able to move people faster from floor to floor.

Paternosters are largely extinct today. Because of risk of injury many countries have banned them altogether. There are a couple of working examples in the UK, Denmark, Finland, Poland, Hungary, Sweden, Slovakia, the Czech Republic and Germany, with Germany having the largest number of operating paternosters — some 230.

The German government has made at least two attempts in the past to shut down these deadly contraptions, but there is a strong resistance movement dedicated to keeping these nostalgic machines alive.

“You can never really prevent danger,” retorted a paternoster fanatic, when the government tried to impose a new ban in 2015. “Because then you’d have to ban cars, because there’s of course the danger of an accident. … These elevators are a part of industrial history.“

Once upon a time, paternosters were everywhere. Now they are mainly found in administrative buildings such as government ministries, town halls and police headquarters. Installation of new paternosters are still banned since 1974. 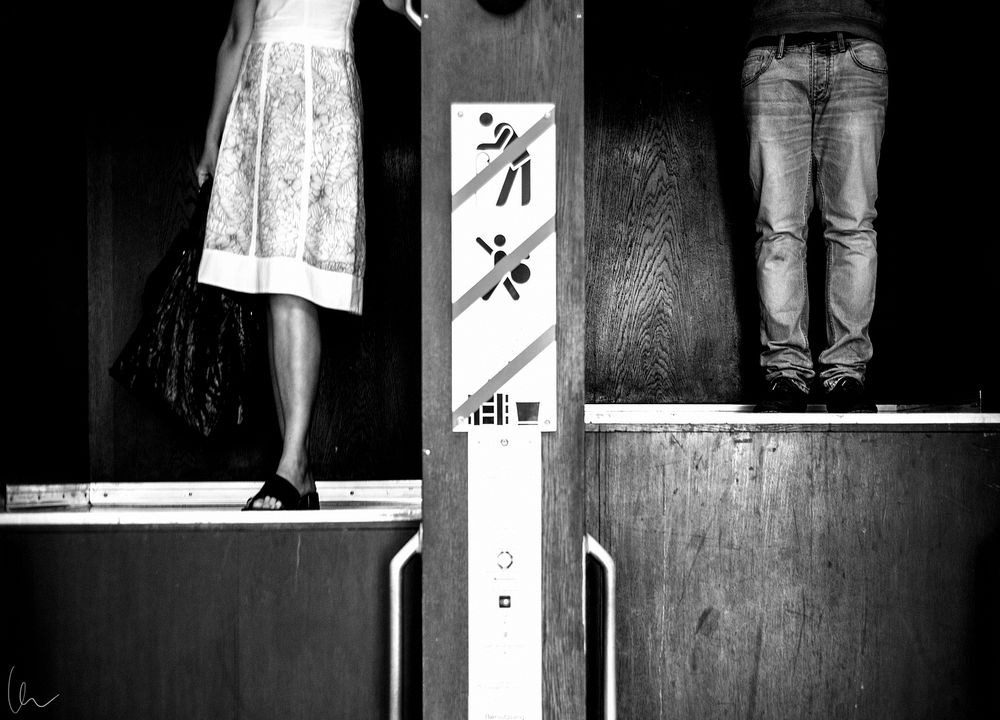 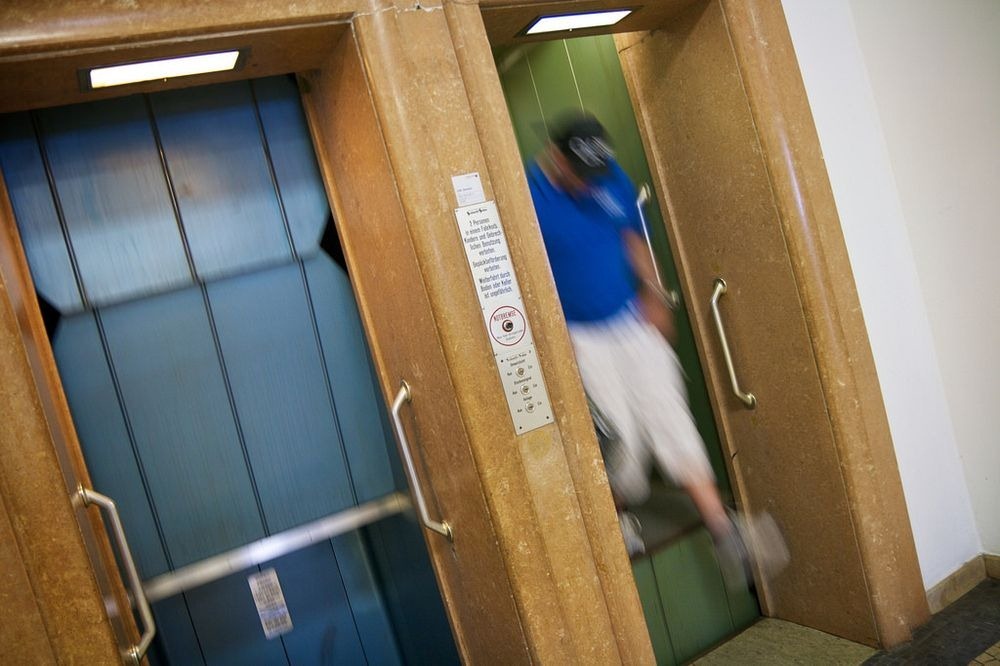 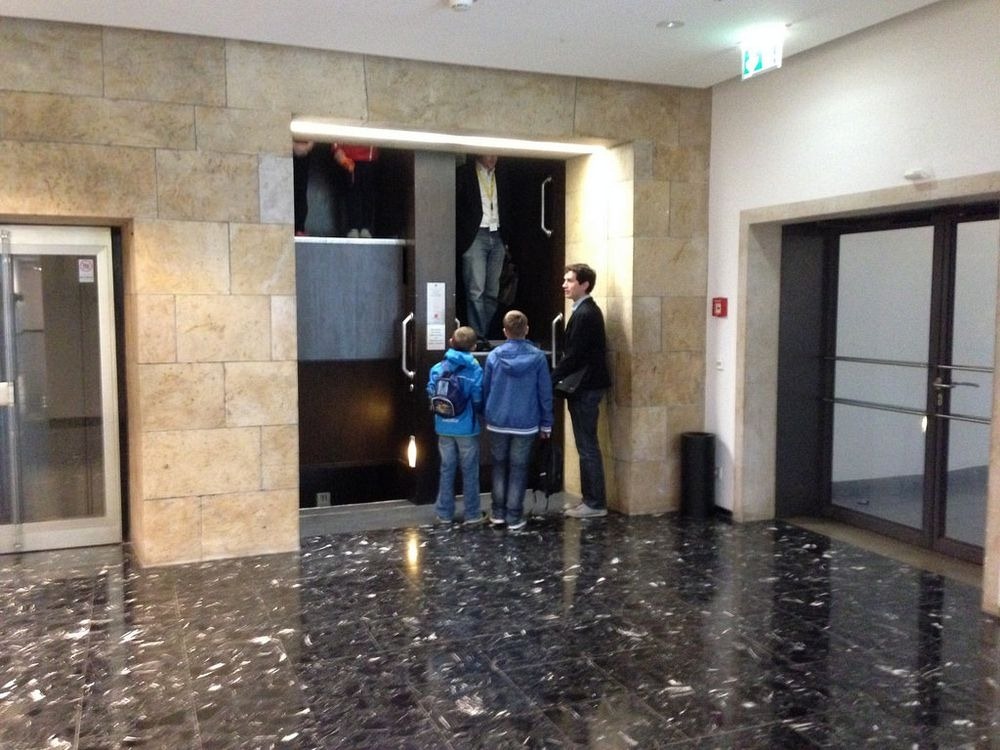 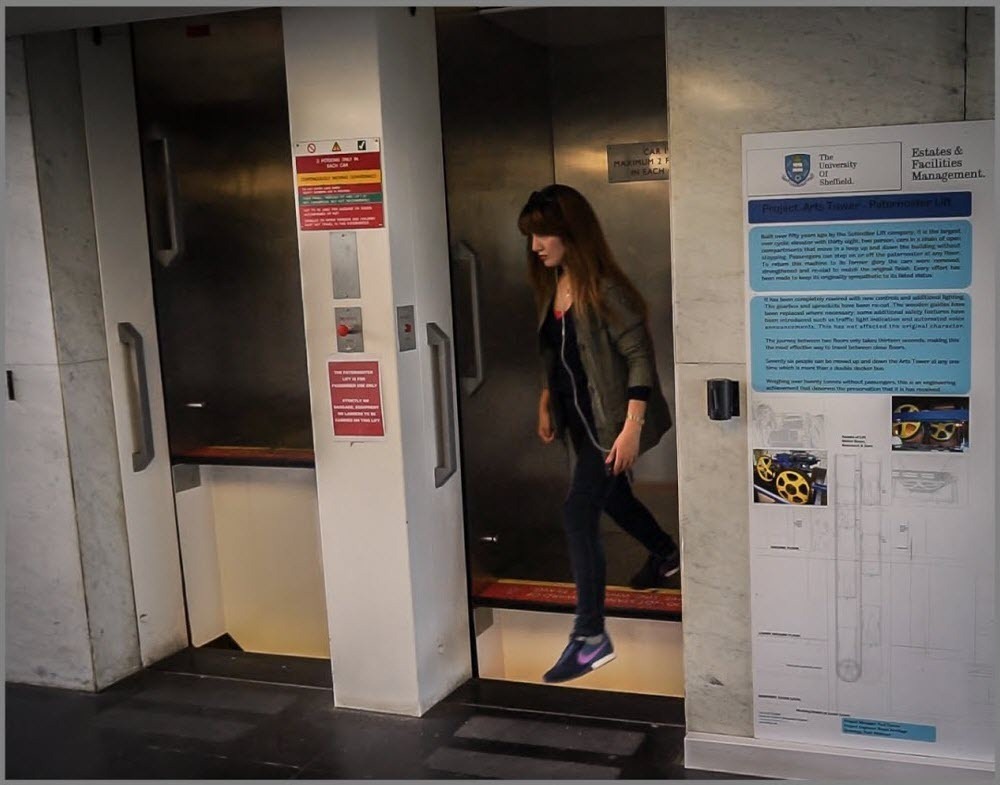 One thought on “Paternoster: This Elevator Never Stops”