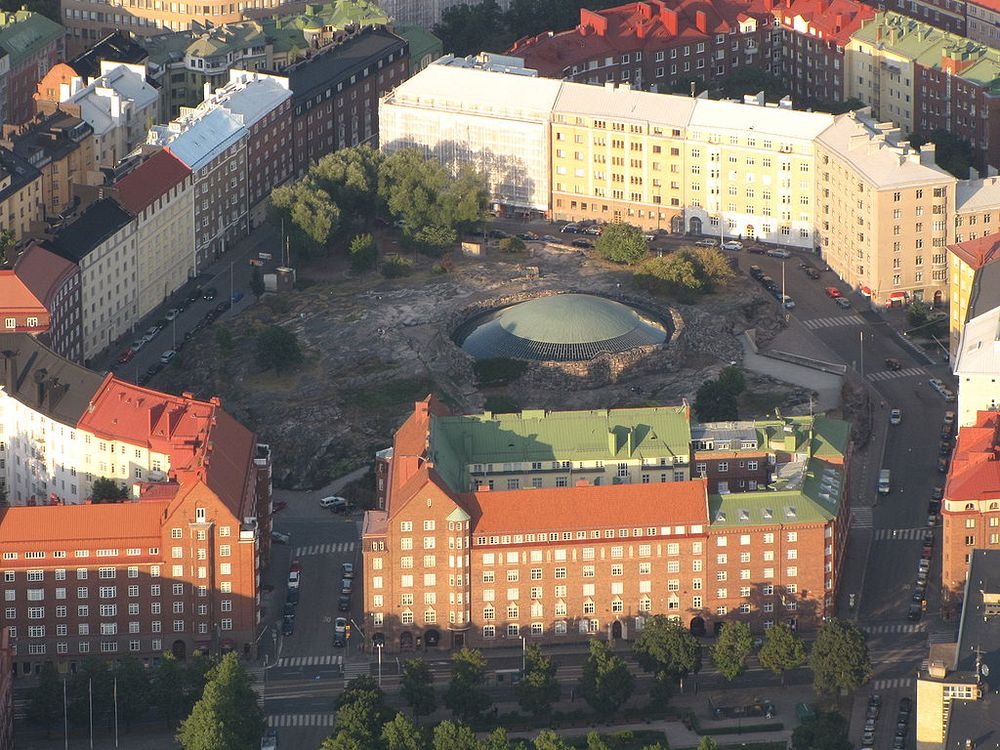 In the Töölö neighborhood of Helsinki, Finland, in the middle of an ordinary residential square, a scene from the Steven Spielberg’s movie War of the Worlds appears to be unfolding. A giant alien machine has just woken up from deep slumber and is pushing its way out of the ground, where it had been lying dormant for millenniums. A gigantic hole has cracked open on the bedrock and the enormous dome of the alien robot is just visible above the ground. While the movie, based on H.G. Wells classic by the same name, is a work of fiction, the thing here in Helsinki is entirely real. But this mysterious subterranean creature is not a killing machine. On the contrary, it’s a place of worship, a church. 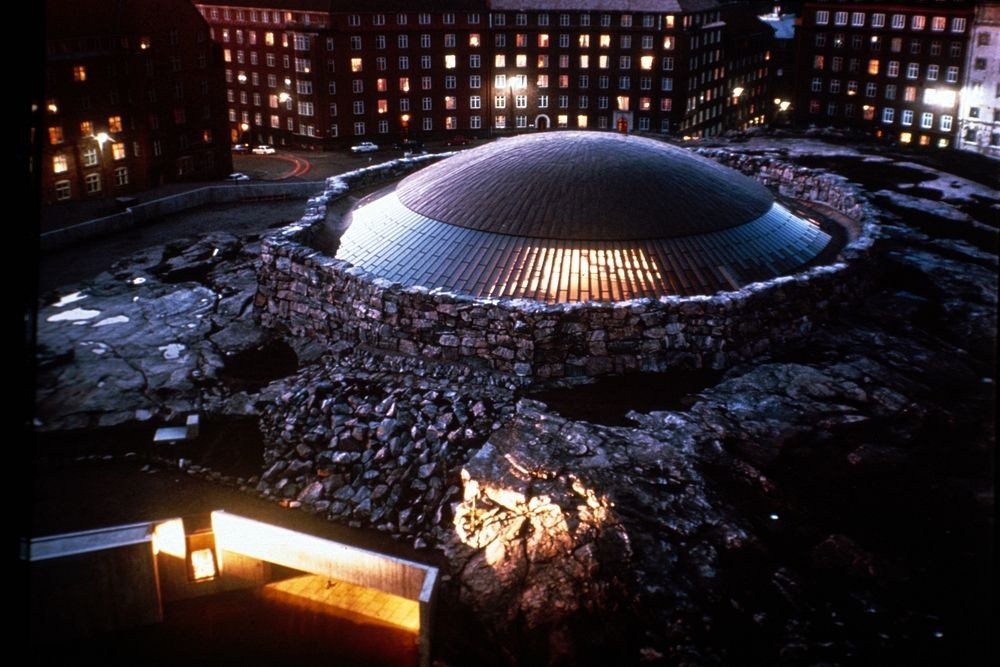 The Temppeliaukio Church, commonly known as the Rock Church, is excavated directly on to the solid rock. The structure is barely visible from the street level with only the copper dome poking out of the rock. Much of its lies underground, bathed in natural light that filters through the skylight surrounding the center copper dome. A thick rocky wall surrounds the entire structure. The rough, virtually unworked rock surfaces on the interior has given the church an excellent acoustic quality making it a popular venue for concerts.

Designed by architects and brothers Timo and Tuomo Suomalainen and opened in 1969, the Temppeliaukio church is one of the most popular tourist attractions in the city, visited by half a million people annually. 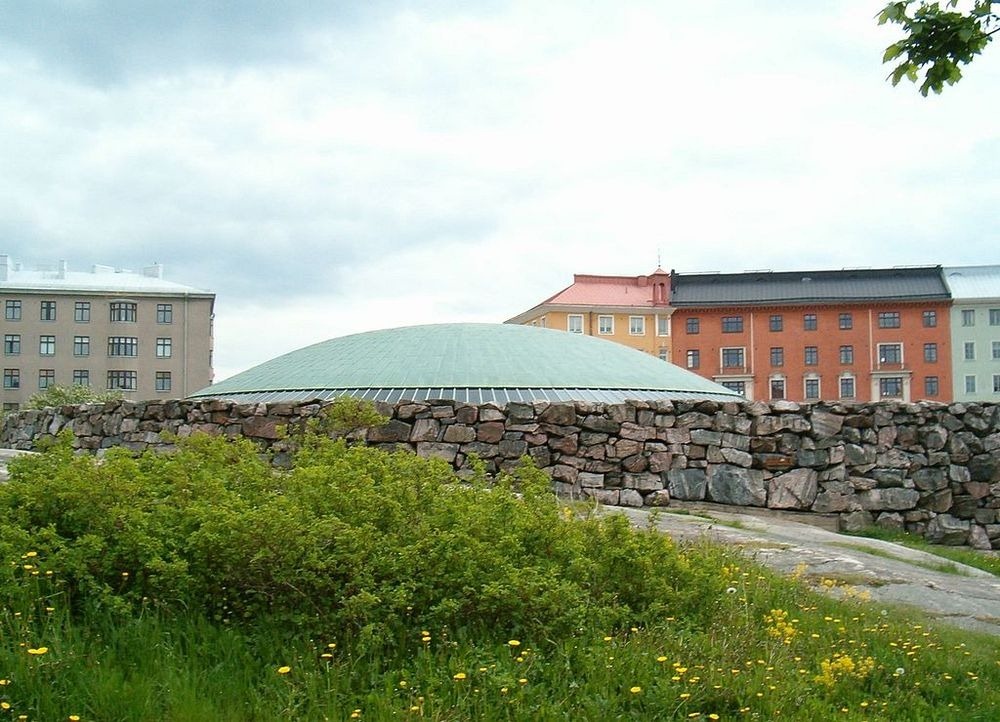 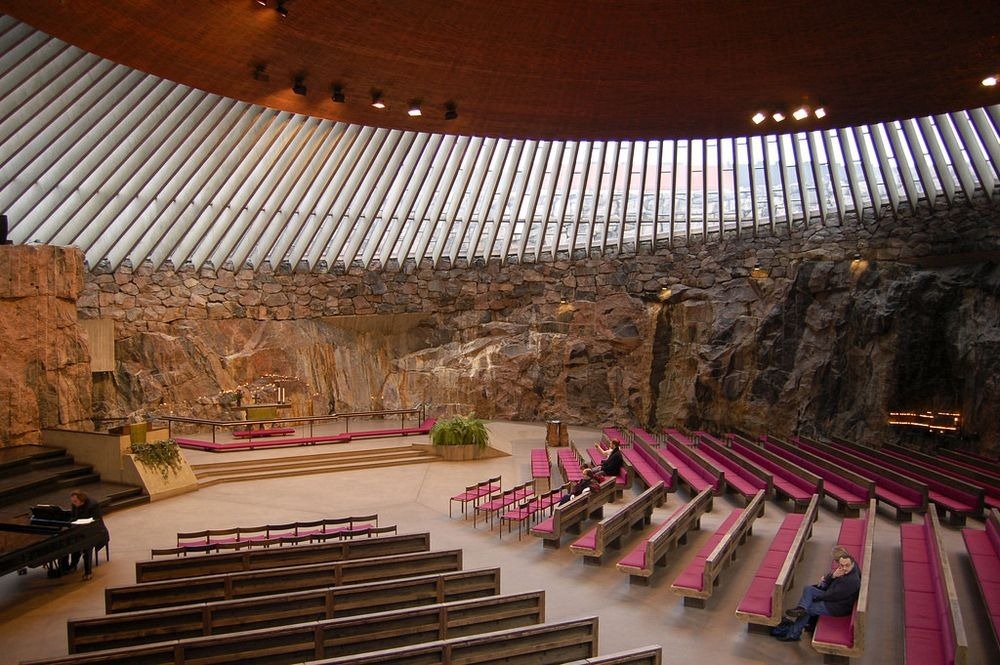 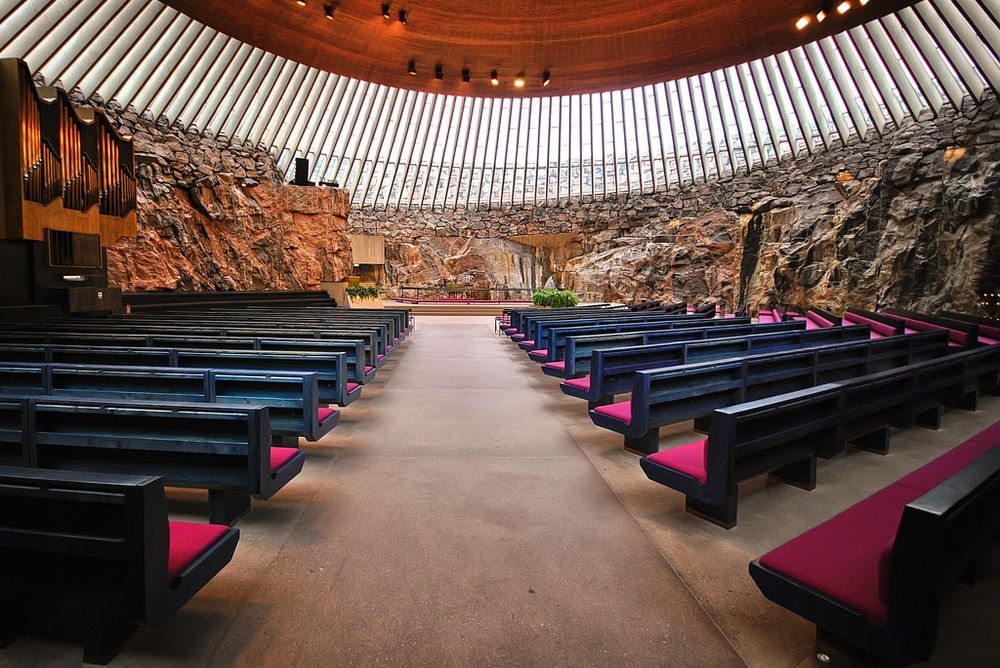 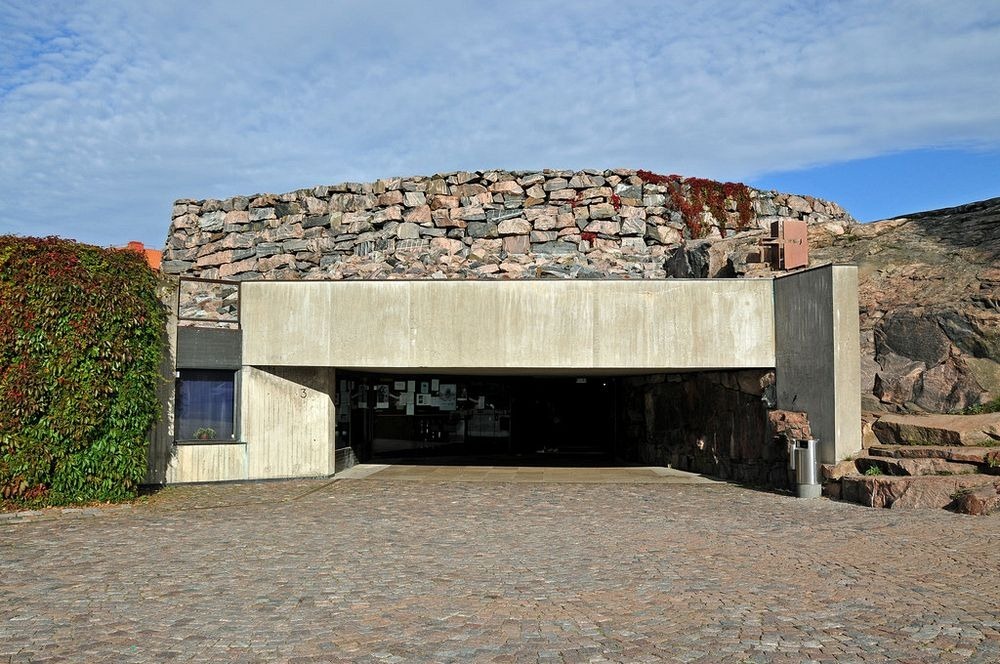 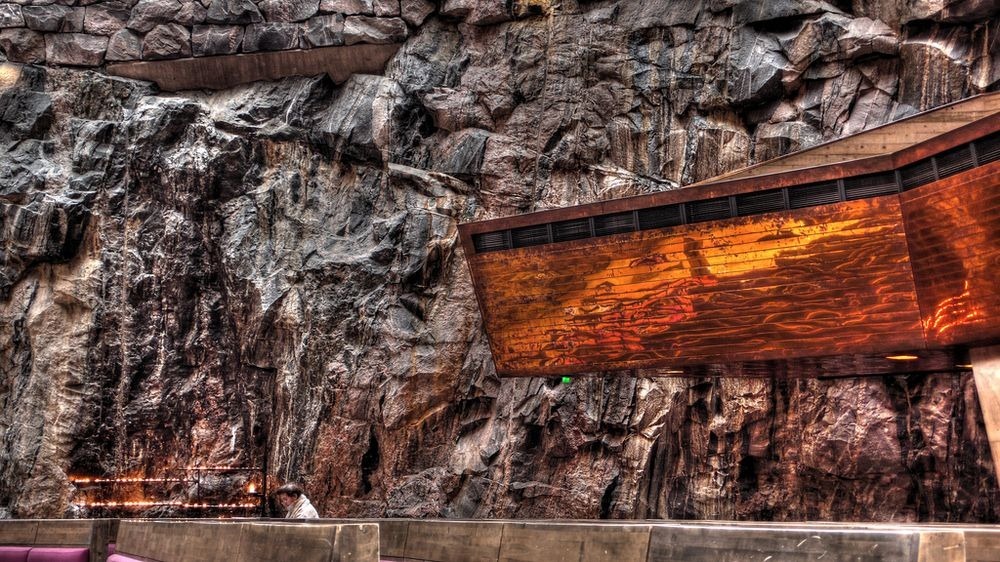 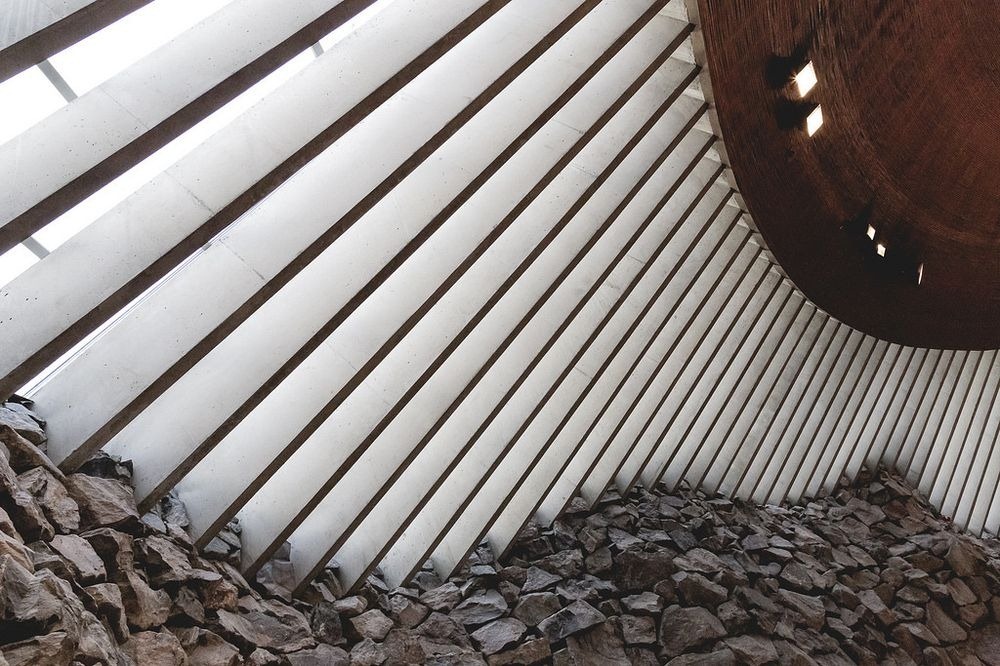