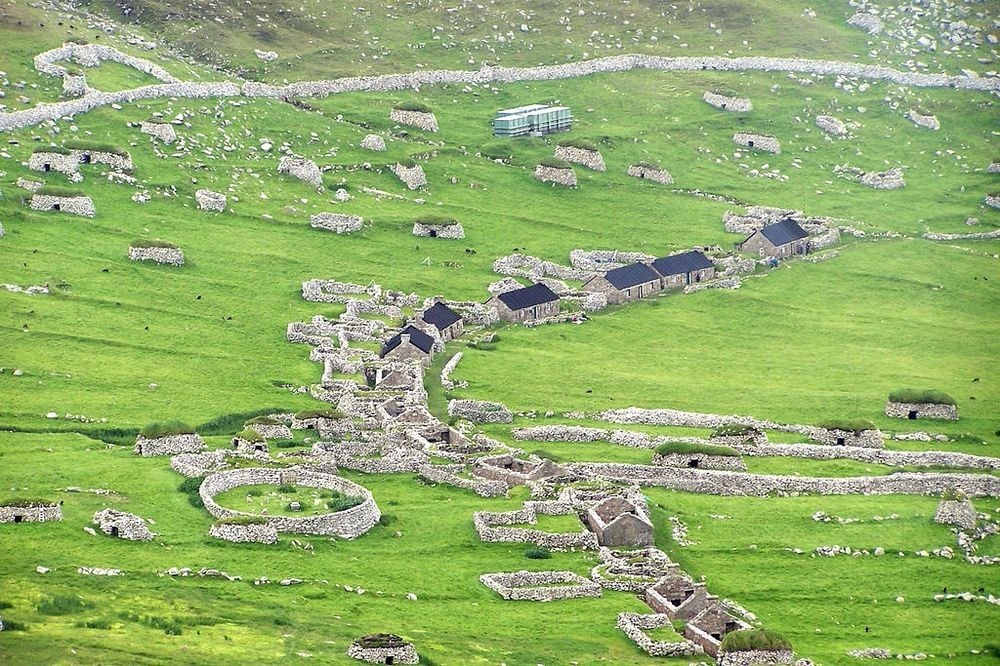 The remote archipelago of St Kilda, off the west coast of the Scottish mainland, is truly an isolated place. Located some 64 km west of the Outer Hebrides, it is the most remote part of the British Isles. The island is full of jagged granite boulders and towering cliffs that bear the full force of the wild North Atlantic weather. The wind is so strong here that trees refuse to grow.

In this hostile climate, a small community had clung to their most basic existence, surviving largely by eating sea birds and their eggs. This extraordinary group of men, women and children lived in a hunter-gatherer lifestyle, scaling sheer cliff faces to catch gannets, fulmars and puffins, and farming meager crops, right into the early decades of the 20th Century. After thousands of years of isolation, the entire population of the island evacuated to the mainland to escape the failing harvests, the lack of communication and the lack of medical care. The story of these islanders and their gradual loss of self-sufficiency have been the object of enduring fascination for the rest of Scotland and the wider world. 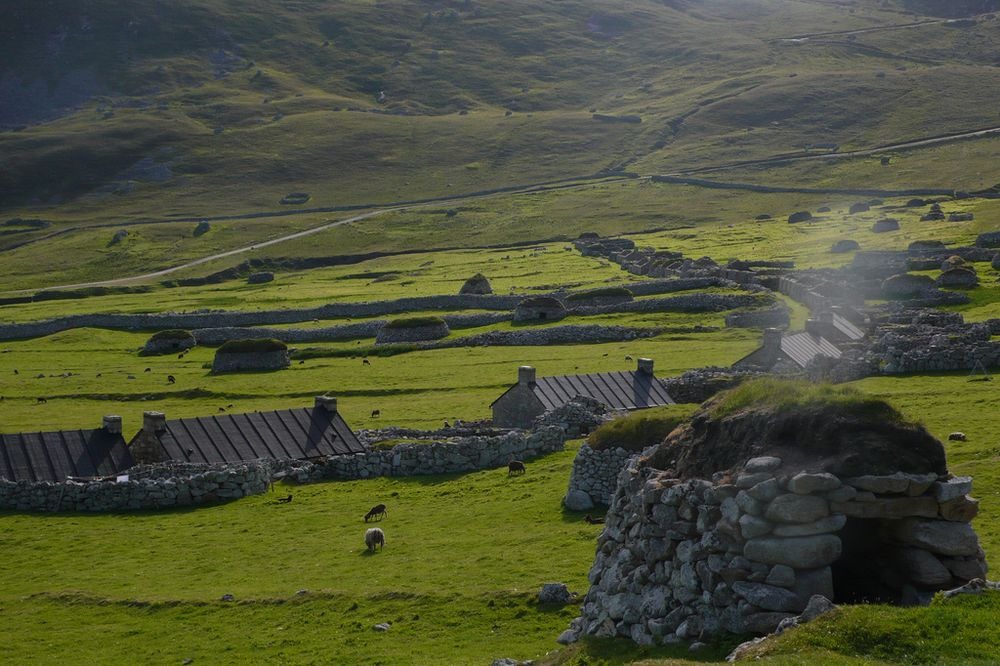 St Kilda was inhabited continuously for some 4,000 years. Its only settlement, the Village Bay, was located on a low lying land on the archipelago’s largest island Hirta.

The windswept island was not suitable for farming. The islanders did grow small amount of barley, oats and potatoes, but the high winds and saltwater would often damage crops. The sea was too rough for fishing, so the islanders didn’t eat fish. Their favorite food was birds, and there was plenty of them on the island.

St Kilda is the breeding ground for many important seabird species such as gannets, petrels, puffins and fulmars. It has the world’s largest colonies of northern gannets, amounting to 24% of the global population, and almost 90% of the European population of Leach’s petrels bred here. It is said that St Kildans used to “eat puffins for a snack, just like a packet of crisps.” According to one report, each person on St Kilda ate 115 fulmars every year. In 1876 it was said that the islanders consumed more than 89,600 puffins.

Catching the birds were not easy, but the islanders had mastered the art. During the spring and summer months, the men clambered barefoot down steep cliff faces on ropes, and collected young birds and eggs from the nests. Nothing was wasted. Feathers were used to stuff pillows and bedding, the skin of gannets were used to make shoes, and the oil in the stomachs of fulmars was used as fuel. The birds were available for only half the year. During autumn and winter they headed out into the Atlantic Ocean. To prevent themselves from starving, the islanders built stone cairns, known as cleits, where they stored the carcasses of the birds. 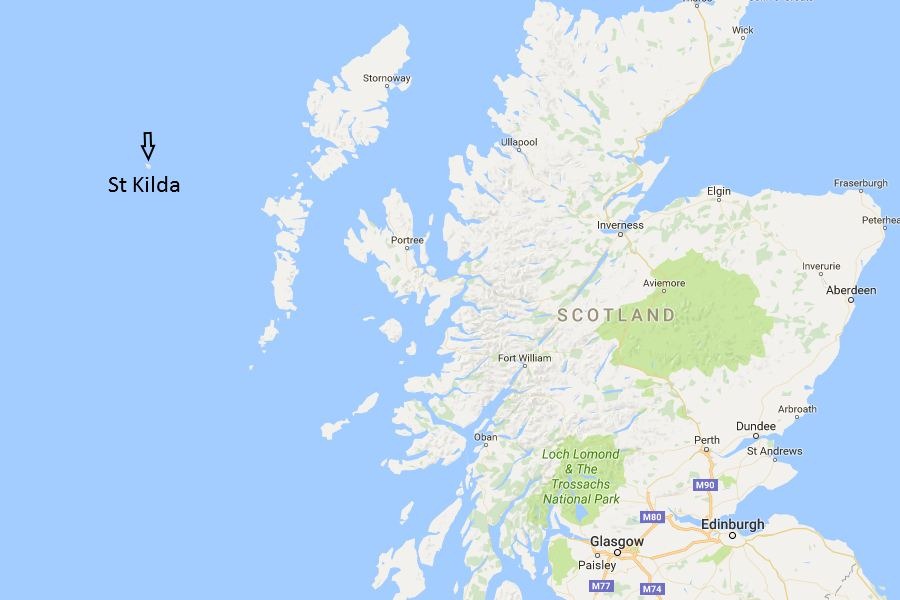 From the middle of the 19th century, the islanders started receiving tourists and they themselves ventured overseas. The increasing contact with the outside world made them aware of a different way of life, and their own inadequacies on the island. The residents began importing food, fuel and building materials in a bid to improve life on the island, and gradually they became dependent on these supplies. During the First World War, the presence of the Royal Navy on the island improved communication with the mainland. But for the first time in history, there were regular deliveries of mail and food. When these services were withdrawn at end of war feelings of isolation increased. Food shortages became more acute and more frequent. The lack of medical care was sorely missed.

The final straw came with the death of a young woman who fell ill with appendicitis in January 1930, and was taken to the mainland for treatment. After that incident, a collective decision was taken to leave the island for good. A petition signed by twenty islanders was written to the government requesting evacuation.

They stated that the population of the island was decreasing and several more men had decided to leave. Without them to tend the sheep, weave cloth and look after the widows, “it would be impossible to stay on the island another winter,” they wrote. The petition continued: “We do not ask to be settled together as a separate community, but in the meantime we would collectively be very grateful of assistance, and transference elsewhere, where there would be a better opportunity of securing our livelihood.”

On August 29, 1930, the remaining thirty six inhabitants of St Kilda were evacuated and resettled on the mainland. In 1986, the islands became the first place in Scotland to be inscribed as a UNESCO World Heritage Site. It is one of only 24 places on the planet to be awarded this status for both its natural and cultural significance. Thousands of tourists visit the island of Hirta today to explore the abandoned town. 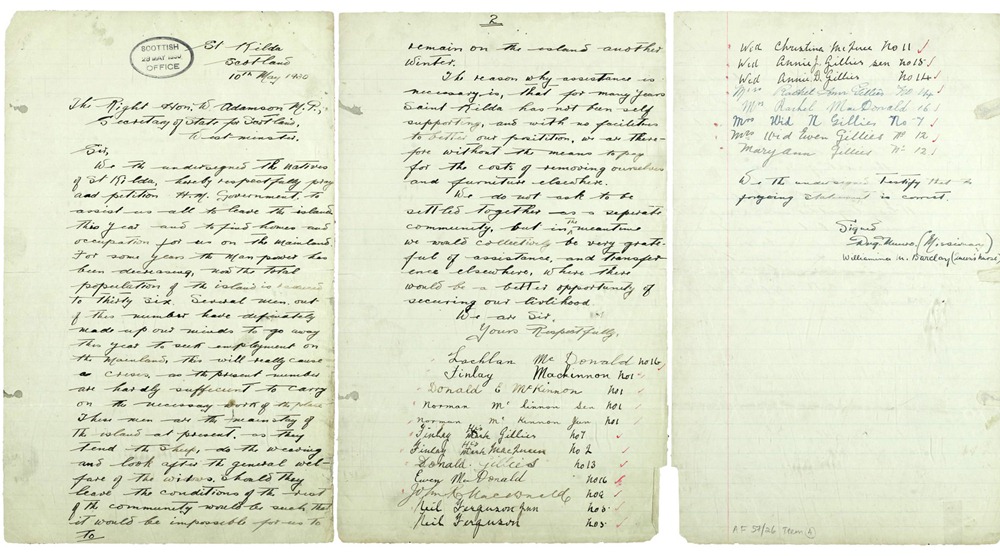 Petition to the Secretary of State for Scotland requesting assistance to leave St Kilda, 1930. 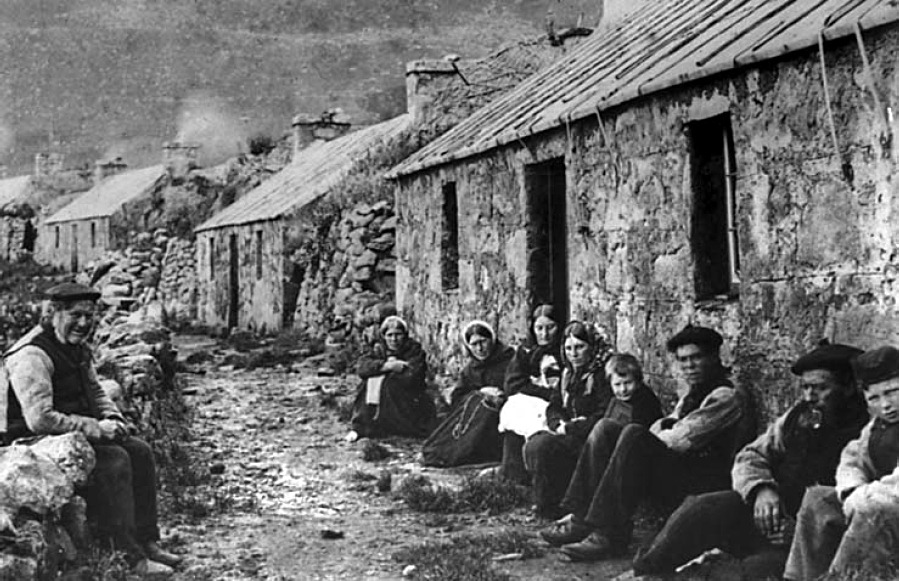 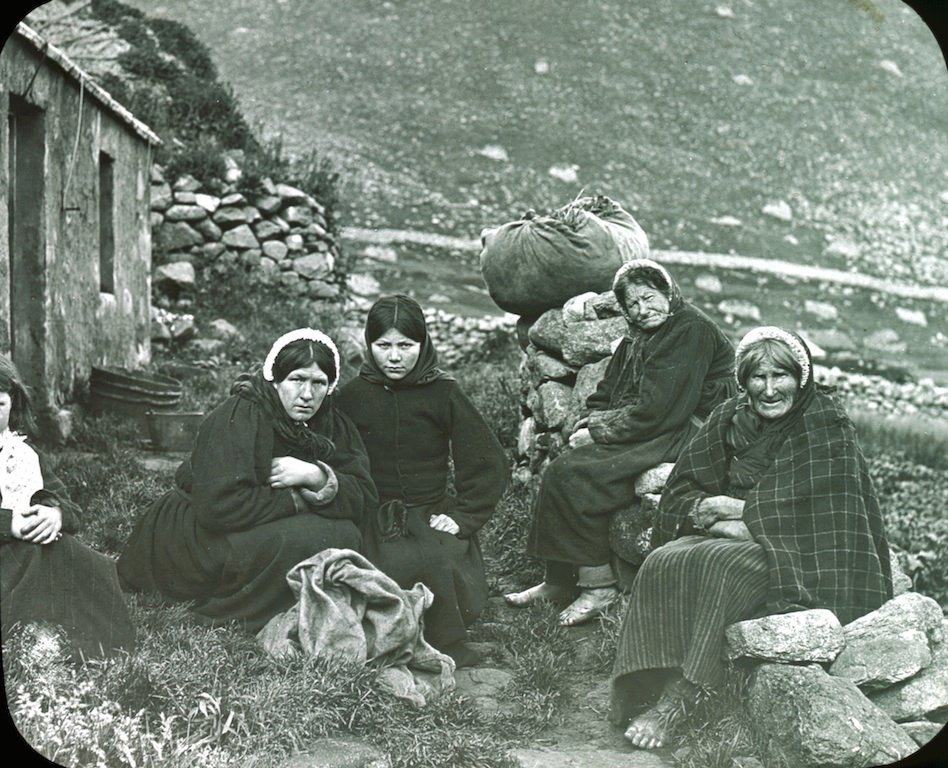 A group of tourists watching an islander spin. St Kildans evacuating the island in 1930. 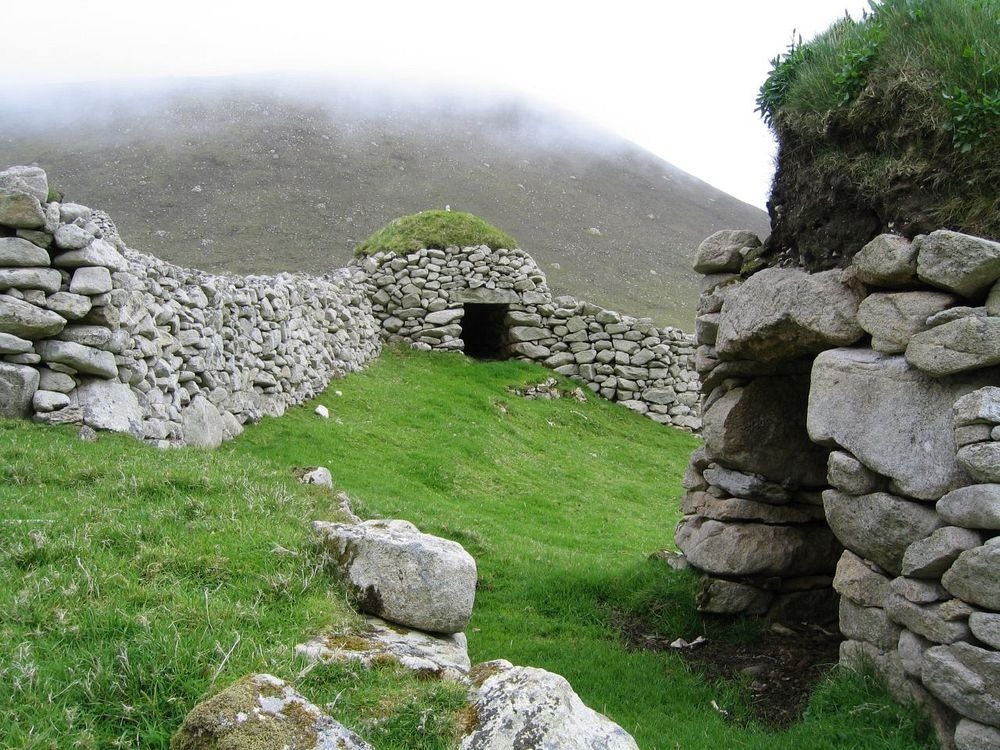 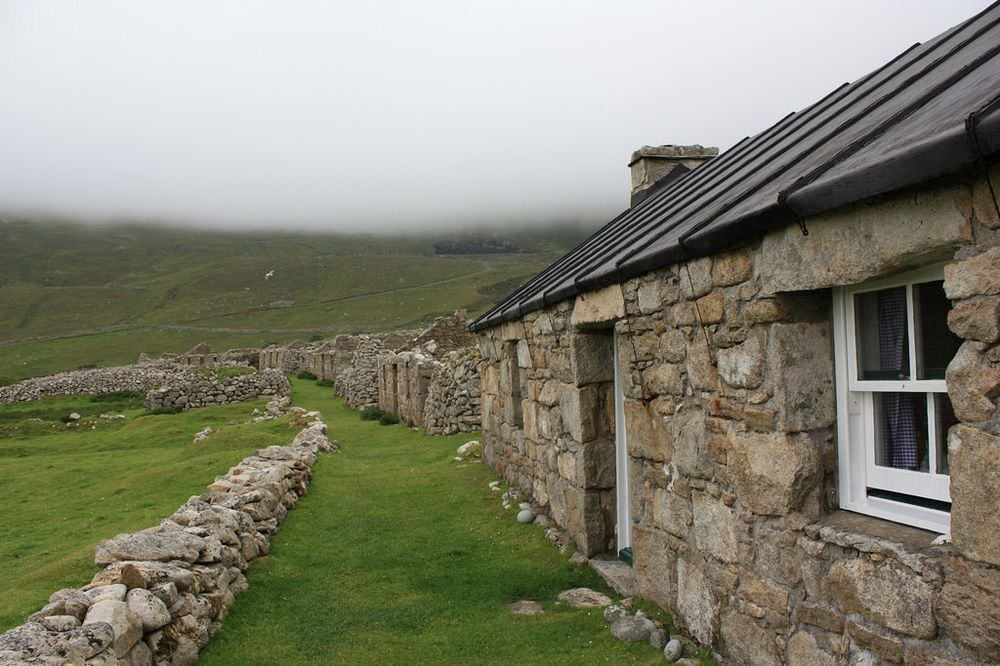 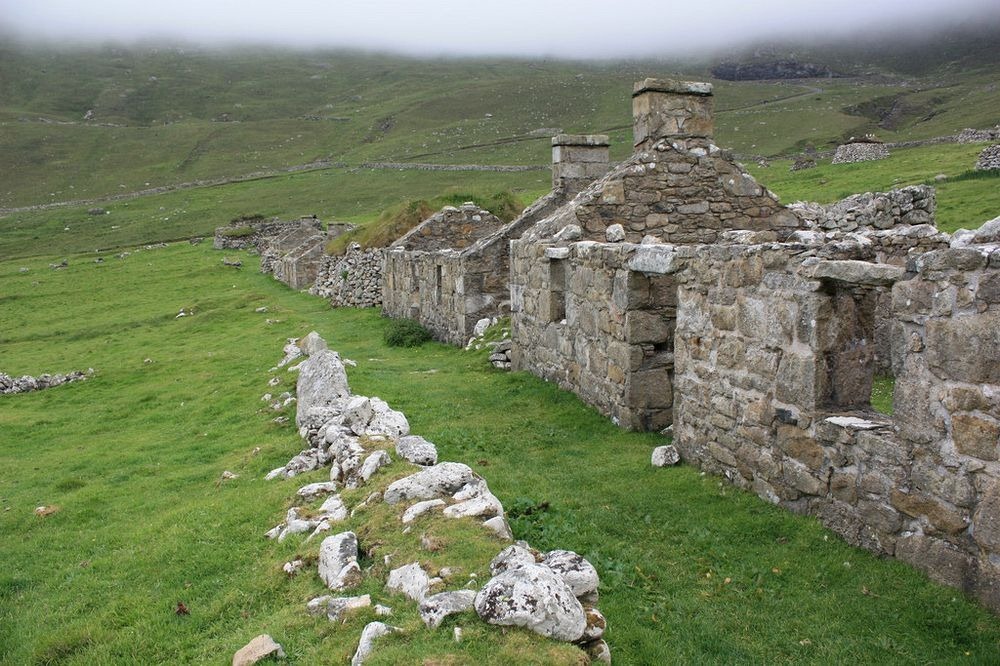 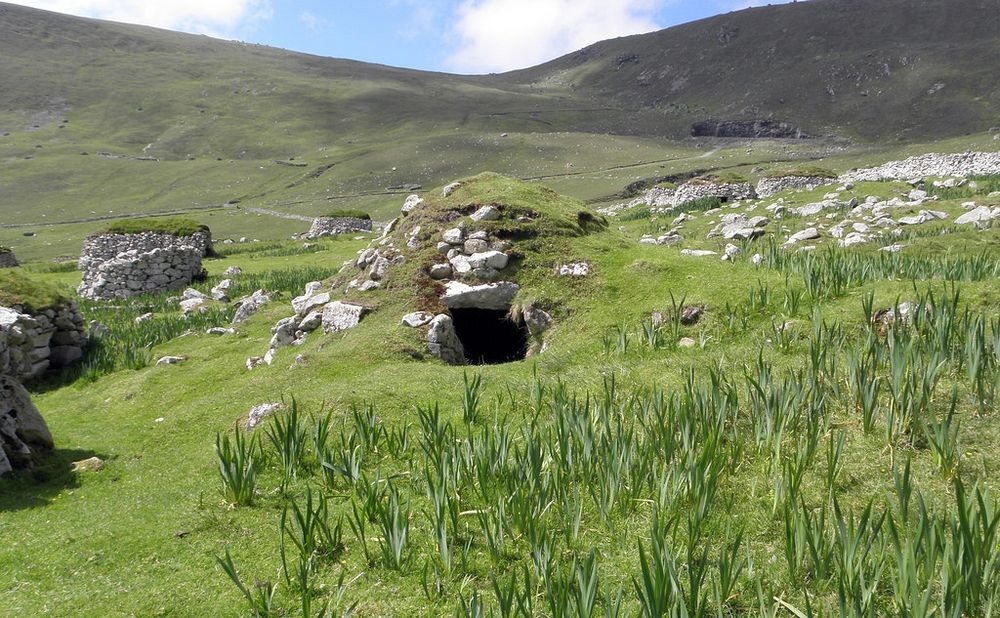 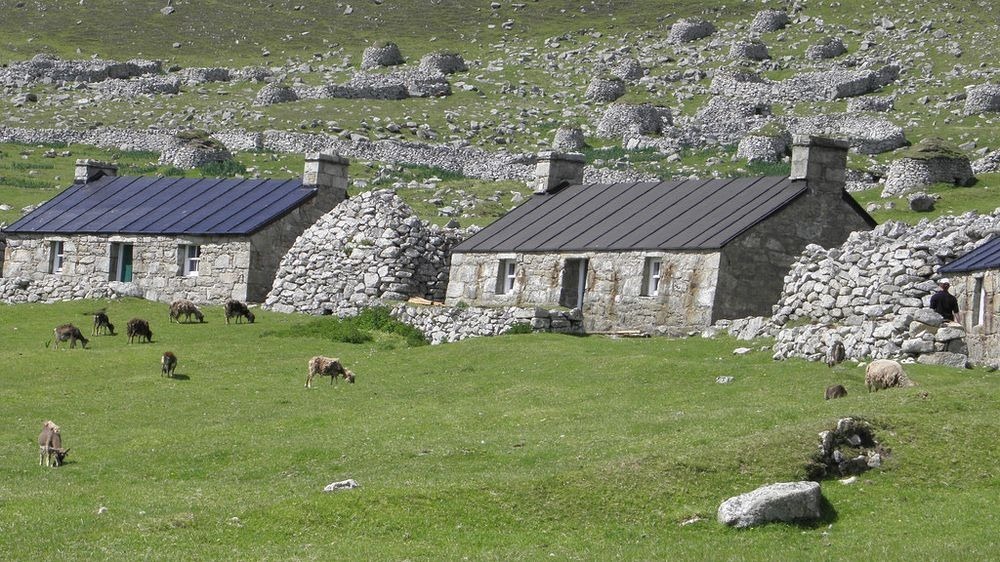 6 thoughts on “The Remarkable Story of St Kilda’s Residents”