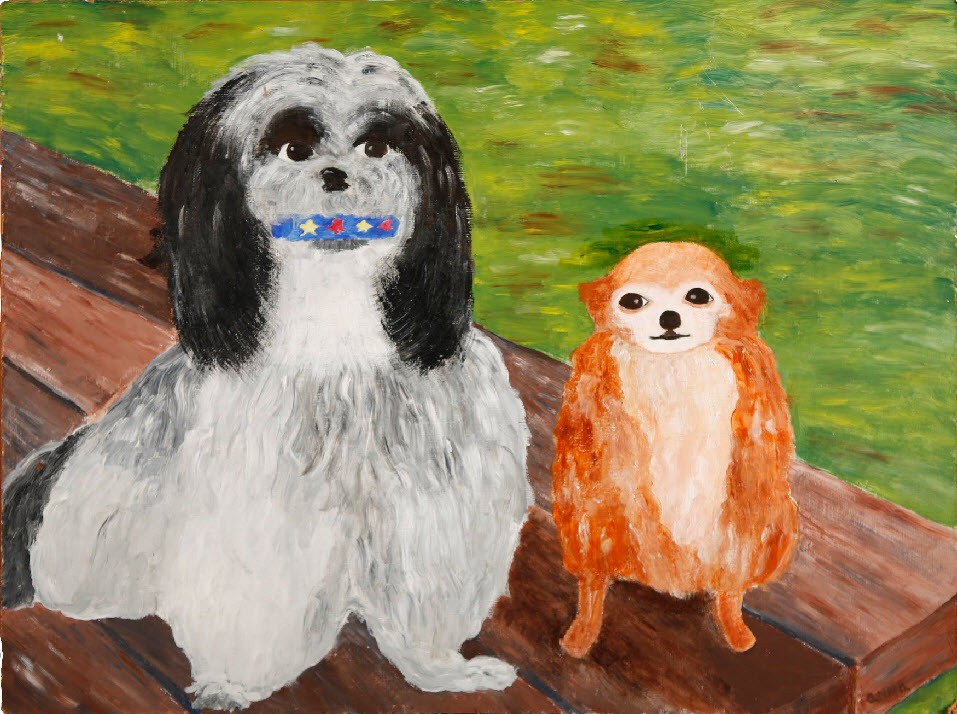 “Charlie and Sheba”, a painting at the Museum of Bad Art, where “art is too bad to be ignored.”

On rare occasions, a thrift store or a pawnshop can yield items of extreme value, but these are hardly the places you can expect to bump into the museum director of the Louvre or the Metropolitan. But Michael Frank is the head of a museum of a different breed, and a thrift store or a flea market is exactly the sort of place he would visit whenever he wants to enrich the museum’s collection.

Frank works for the Museum of Bad Art, the only museum in the world “dedicated to bringing the worst of art to the widest of audiences”. The museum has three galleries in Brookline, Somerville and South Weymouth, all in the Boston area, where up to seventy pieces of atrocious artwork are displayed at a time, although the museum’s actual collection numbers about 600 pieces. 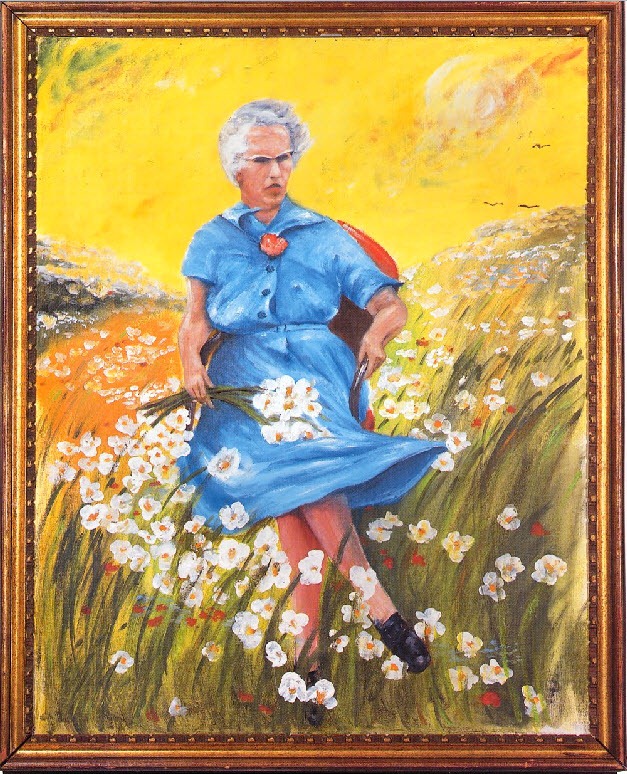 Lucy in the Field with Flowers, the first painting that inspired the creation of the museum.

The Museum of Bad Art, or MOBA, began its journey more than twenty years ago in 1994, when antique dealer Scott Wilson spotted a painting in the trash —the iconic Lucy in the Field with Flowers — and showed it to his friends, who then suggested he start a collection. Wilson acquired a few more equally terrible pieces and began to hold receptions at his friend’s home. For a year, these exhibitions were well attended prompting him to move his collection to a ramshackle basement of a community theater in Dedham, Massachusetts. When the building got sold, he found a permanent home in the Somerville movie theater, “conveniently located just outside the men’s room”, where the constant sound of flushing toilet and the smell carry to the collection and helps create a convivial atmosphere appropriate for a museum dedicated to preserving the best of the bad. 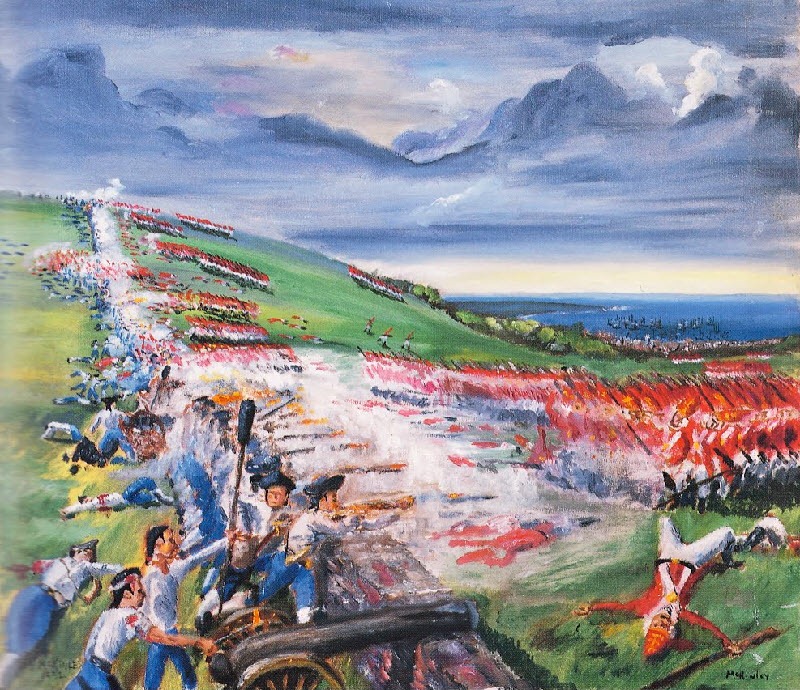 The museum acquires its collection from thrift shops, flea markets, garage sales, and trash barrels. Often, artists themselves will make a donation. All submission to the museum must pass through a rigorous review process. No children artworks are allowed, or art traditionally perceived as lesser in quality, such as black velvet paintings, paint-by-numbers, kitsch, or factory-made tourist pieces.

“What we look for are pieces of work that are produced in an attempt to make some sort of artistic statement — but clearly something has gone wrong,” says Michael Frank. “There has to be something about it that makes you stop, and very often wonder why the artist continued down the path to produce what he or she did.”

Or, as honorary curator Ollie Hallowell puts, the art must have “that ‘Oh my God’ quality.”

“Nine out of ten pieces don’t get in because they’re not bad enough,” said co-founder Marie Jackson. “What an artist considers to be bad doesn’t always meet our low standards.”

Here are some samples: 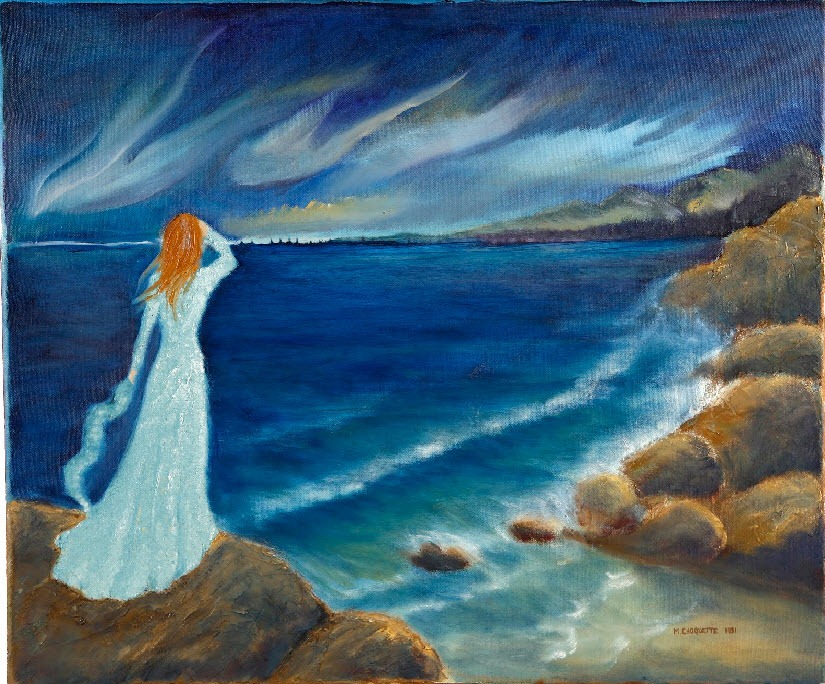 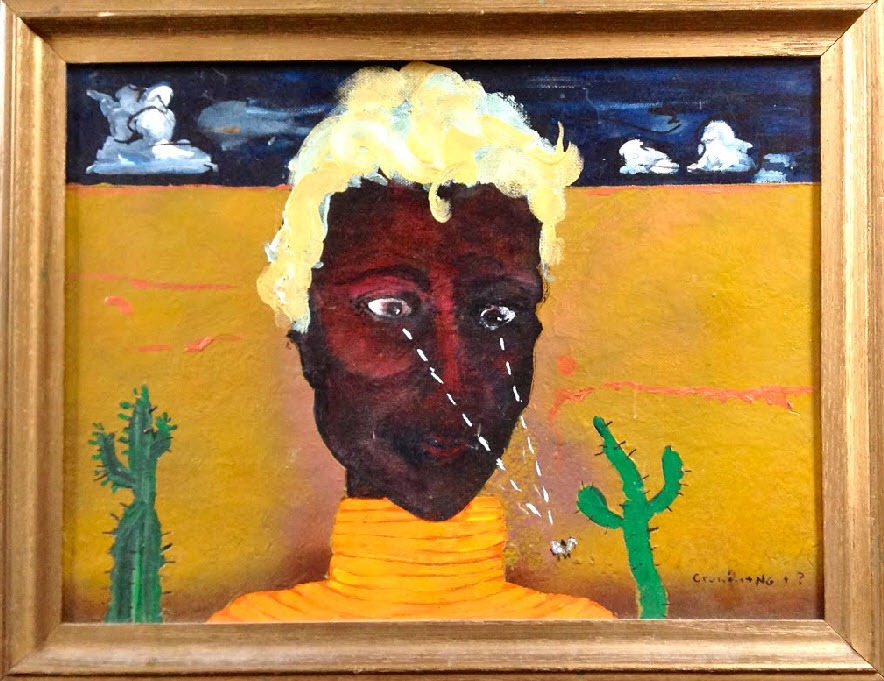 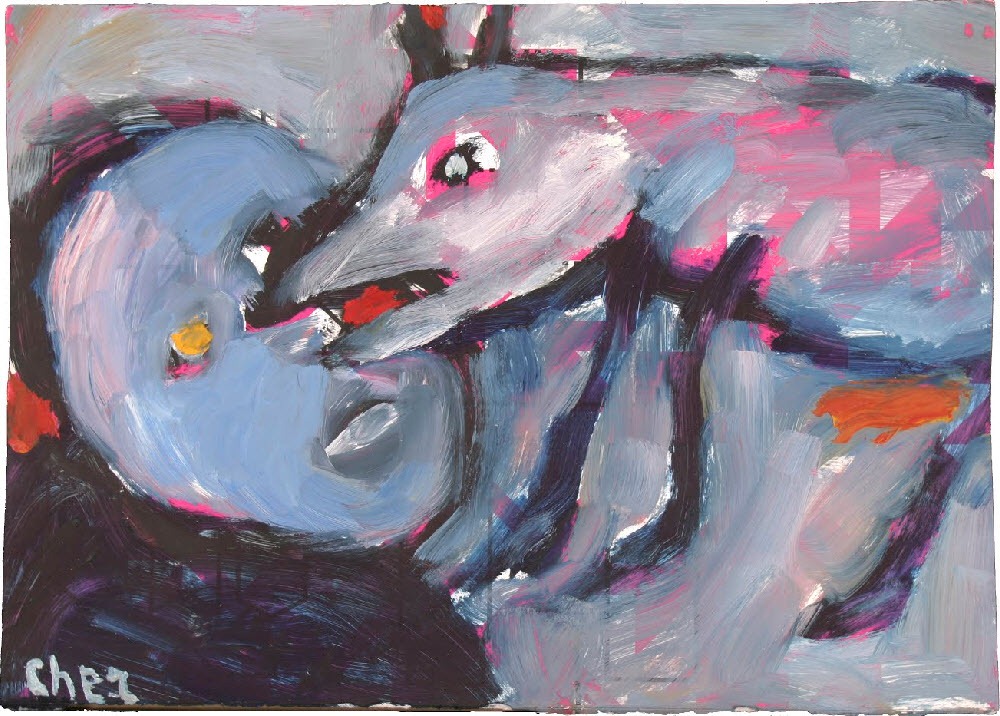 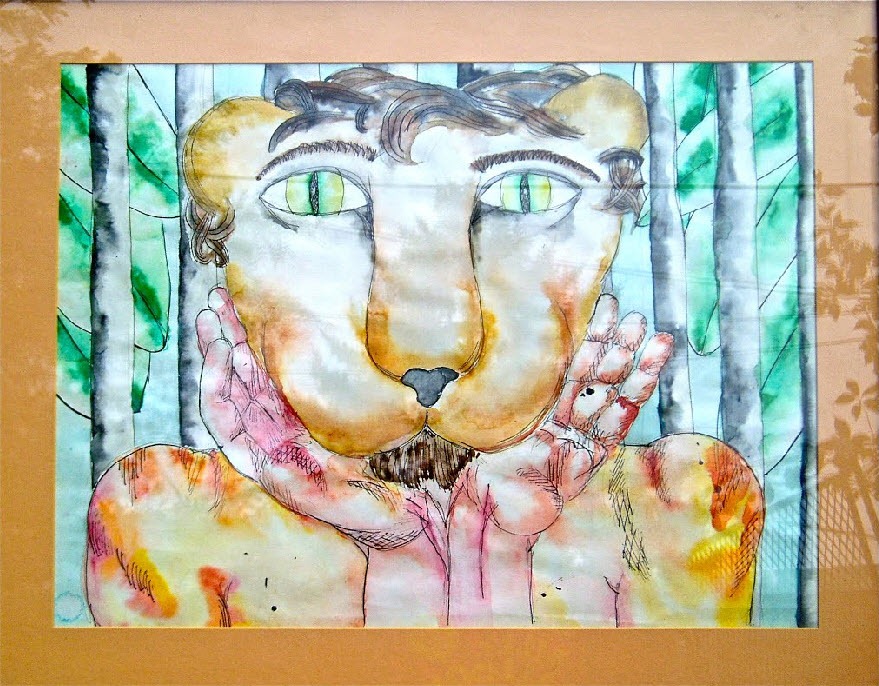 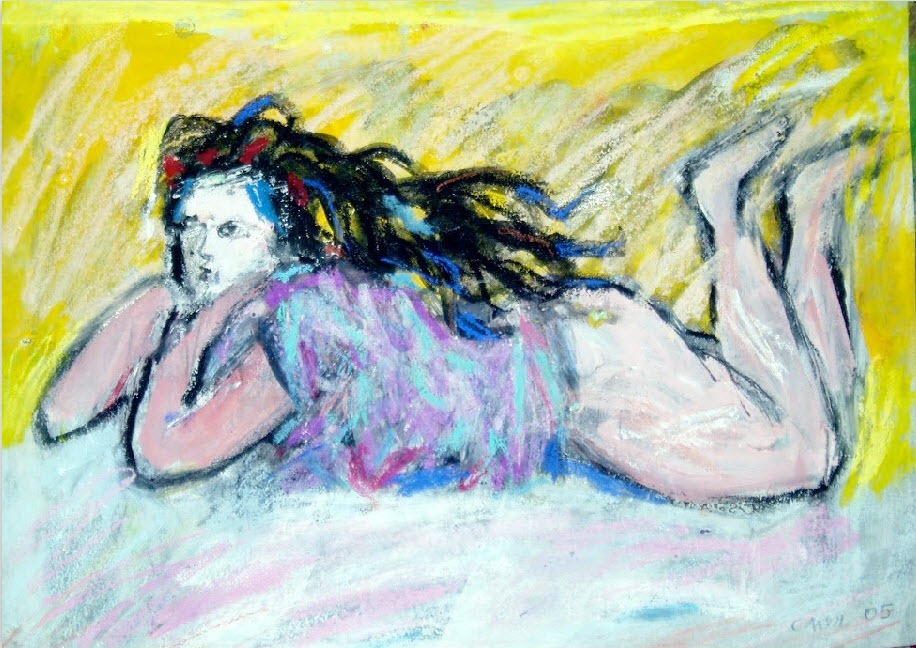 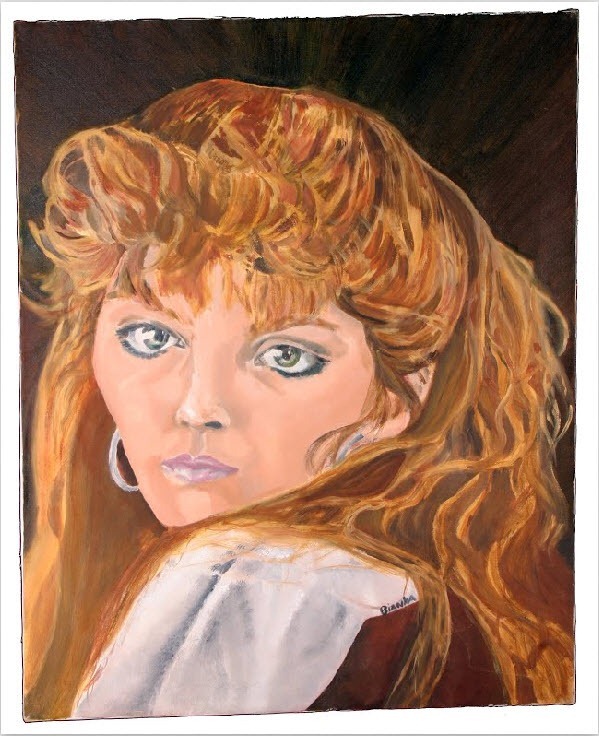 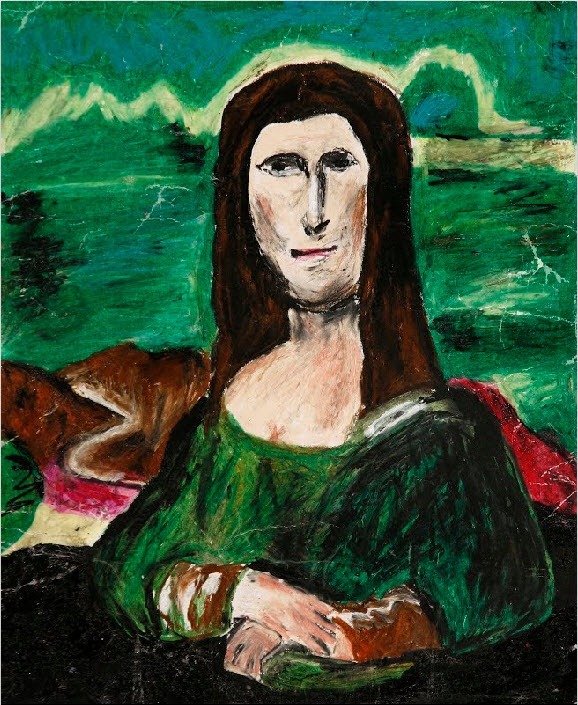 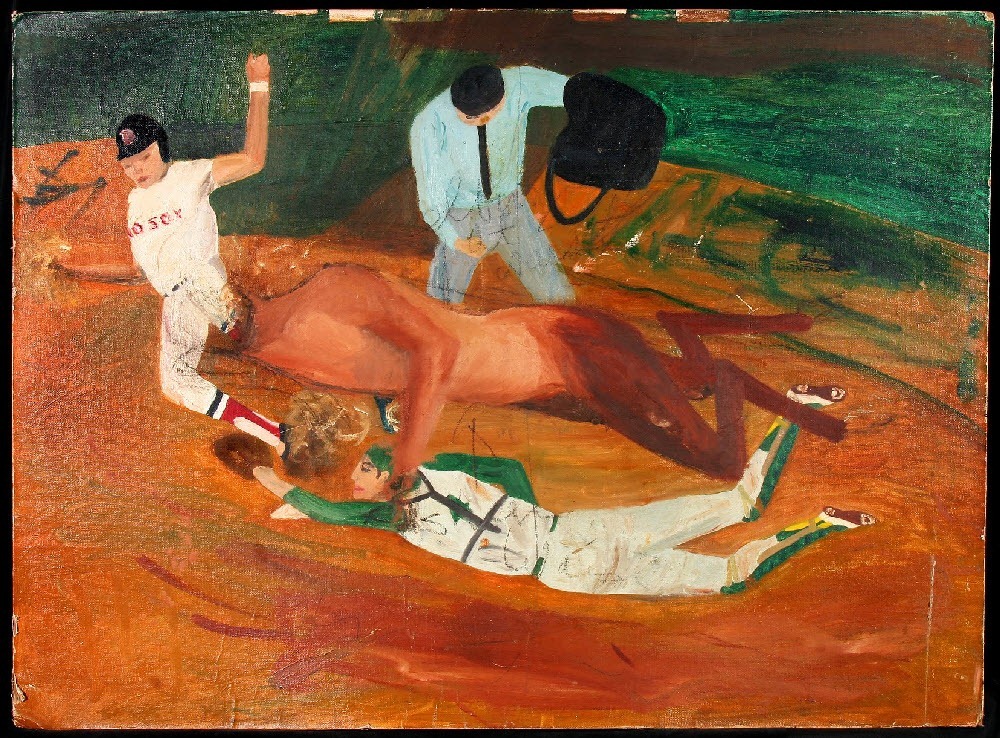 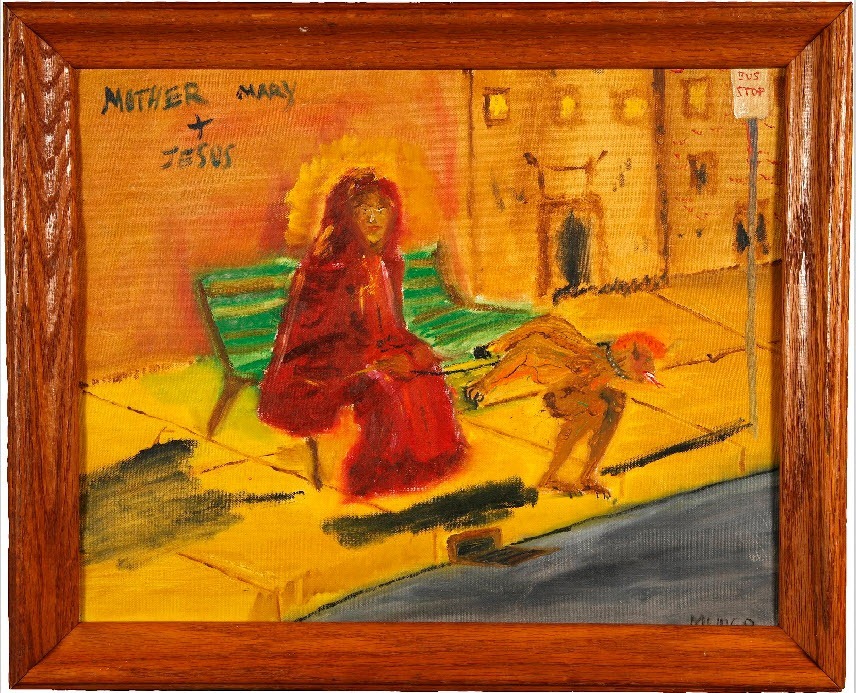 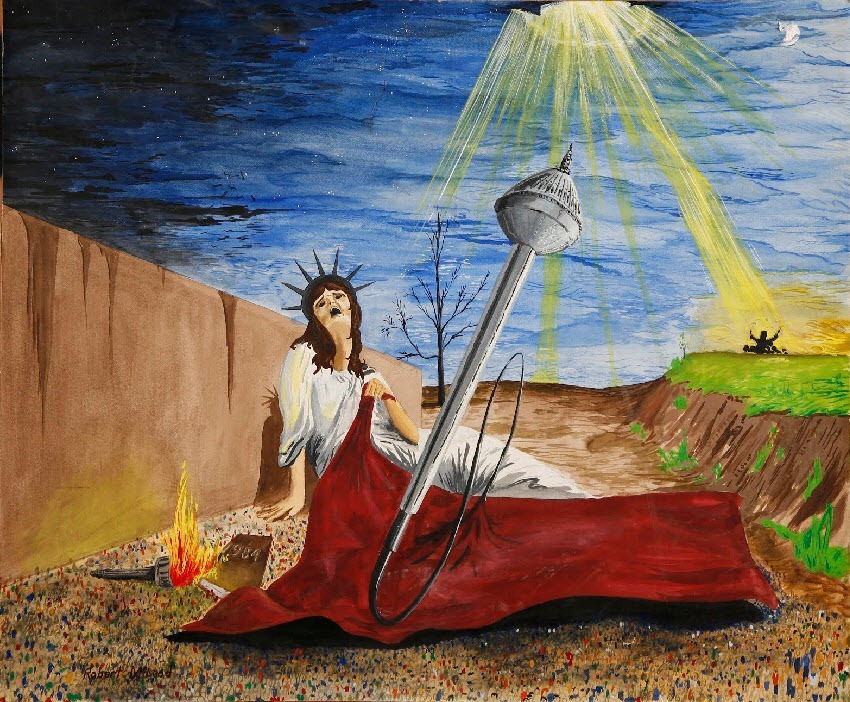 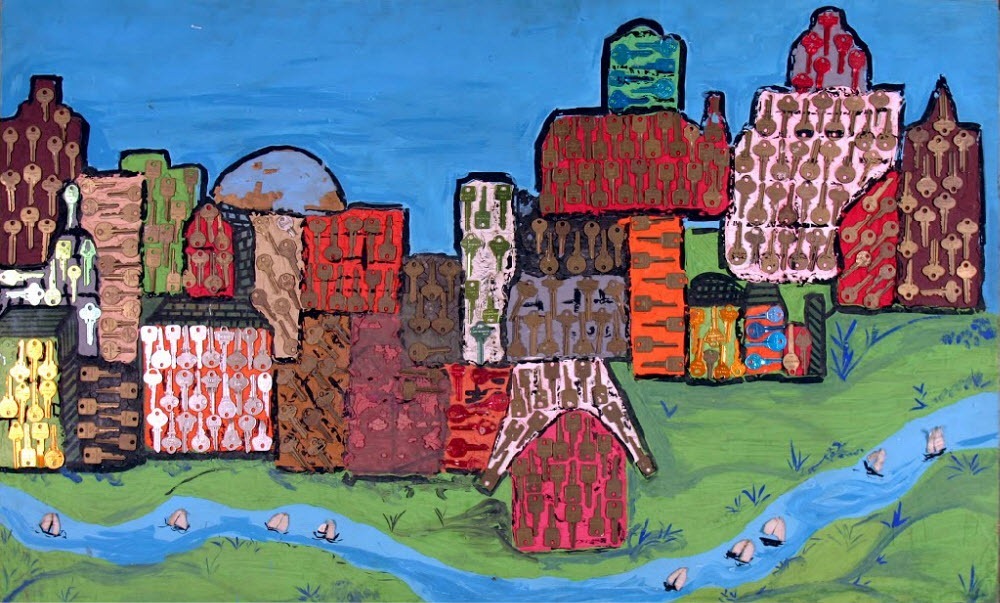 You can browse their entire collection online.

3 thoughts on “MOBA: The Museum of Bad Art”