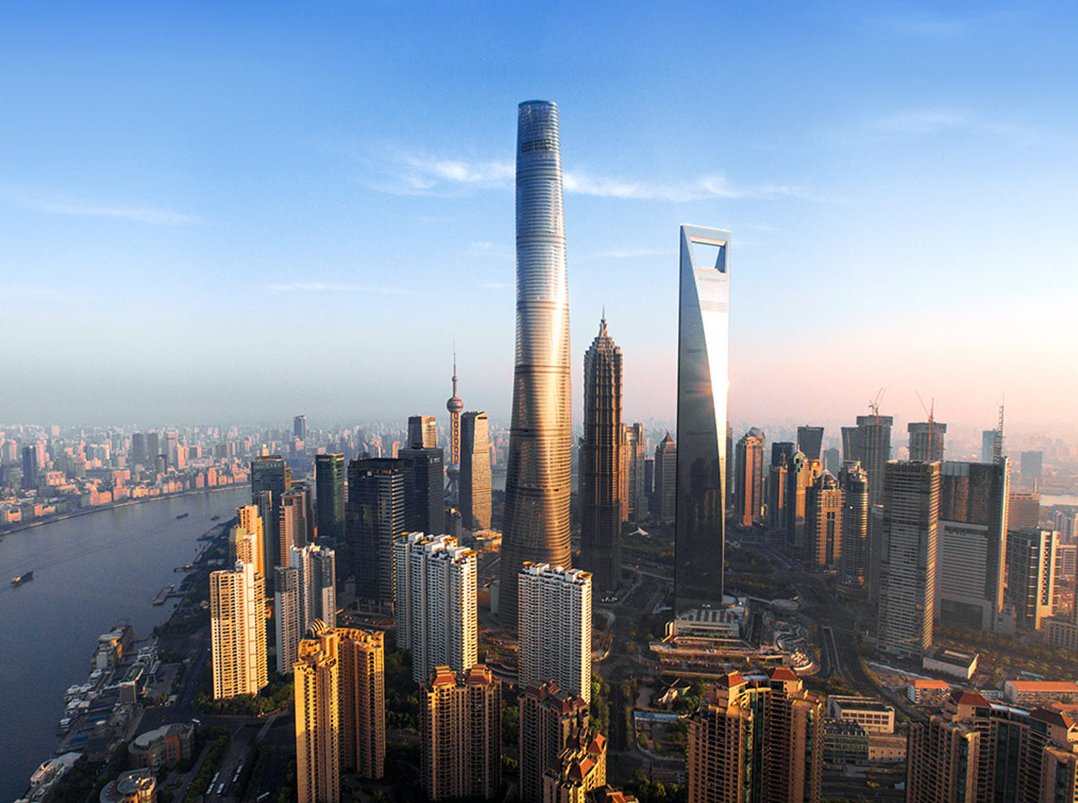 The fastest lift in the world travels through the 632-metre-tall building in just 53 seconds.

The record-breaking speed was achieved through the development of new equipment, including control panel that can maximize the traction machine’s performance, and improvements of safety devices such as the speed governor, brake device and buffer. Once the elevator is equipped with the new technologies, it can travel from the second-level basement to the 119th floor in just 53 seconds.

For comparison, the elevator of the Burj Khalifa, the tallest building in the world, in Dubai, travels at 22 mph (35 kph).

One thought on “World’s Fastest Elevator”