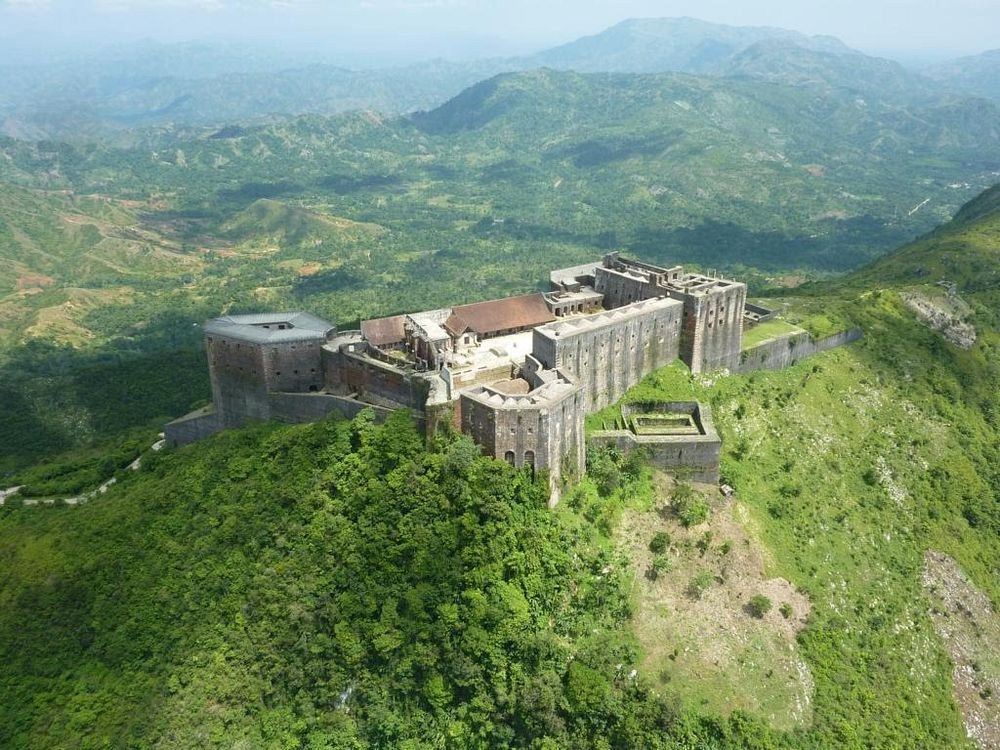 The Citadelle Laferrière, located on top of a mountain in northern Haiti, is one of the largest fortresses in the Americas. The Citadel was built by Henri Christophe, who played a key role in the Haitian Revolution that eventually led to the country gaining independence from France in 1804. The fortress was built immediately after the revolution, between 1805 and 1820, and was part of a system of fortification designed to resist any attempt by the French to recapture the newly independent nation of Haiti.

The Citadel was built several miles inland atop a 3,000 feet-tall mountain called Bonnet a L’Eveque, 17 miles south of the city of Cap-Haïtien. From the fortress, one can see all the way to the Atlantic coast, and on clear days, you can even glimpse the eastern coast of Cuba, located some 90 miles away. 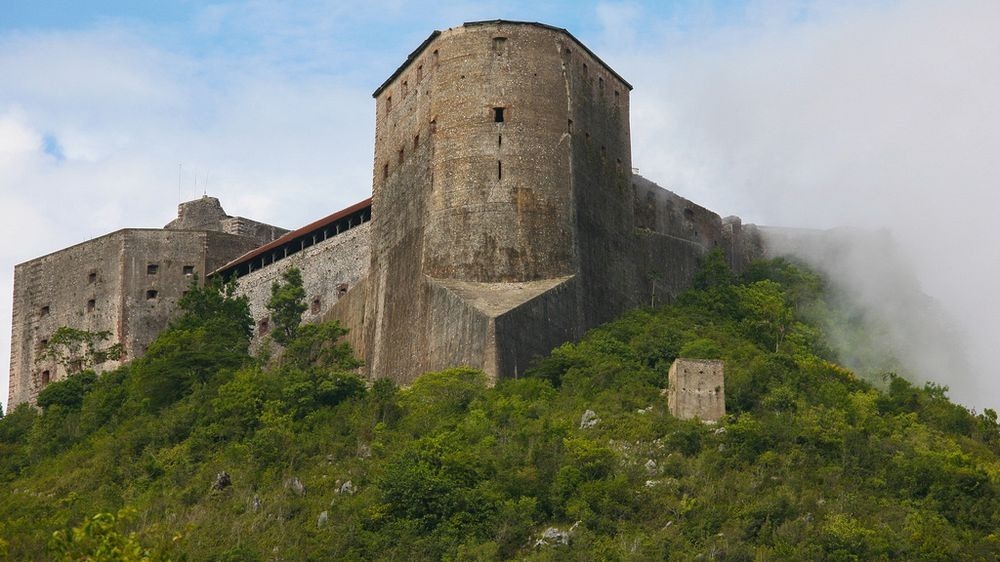 The military compound covers 10,000 square meters and is surrounded by a battery of 365 cannons. Enormous stockpiles of cannonballs still sit in pyramidal stacks at the base of the fortress walls. Inside, there are living quarters, cisterns and storehouses designed to store enough food and water to sustain 5,000 soldiers for up to one year. The fort also had a royal quarter reserved for the king and his family, if they happened to need shelter.

Rather than fearing a French invasion, which never happened, King Henry had reasons to fear his own people. He was an unpopular, autocratic monarch whose feudal policies of using forced slave labor didn’t sit well with a lot of his populace. In 1820, shortly after the Citadel was completed, King Henry, at the age of 53, committed suicide by shooting himself with a silver bullet rather than risk a coup and assassination. His loyal followers buried him in one of the Citadel’s interior courtyards to prevent others from mutilating the corpse.

The Citadel’s strength were never tested; its cannons never fired. Today, this colossal structure is the symbol of Haiti. It is featured on currency, stamps, and on tourist ministry posters. It was designated a UNESCO World Heritage site in 1982. 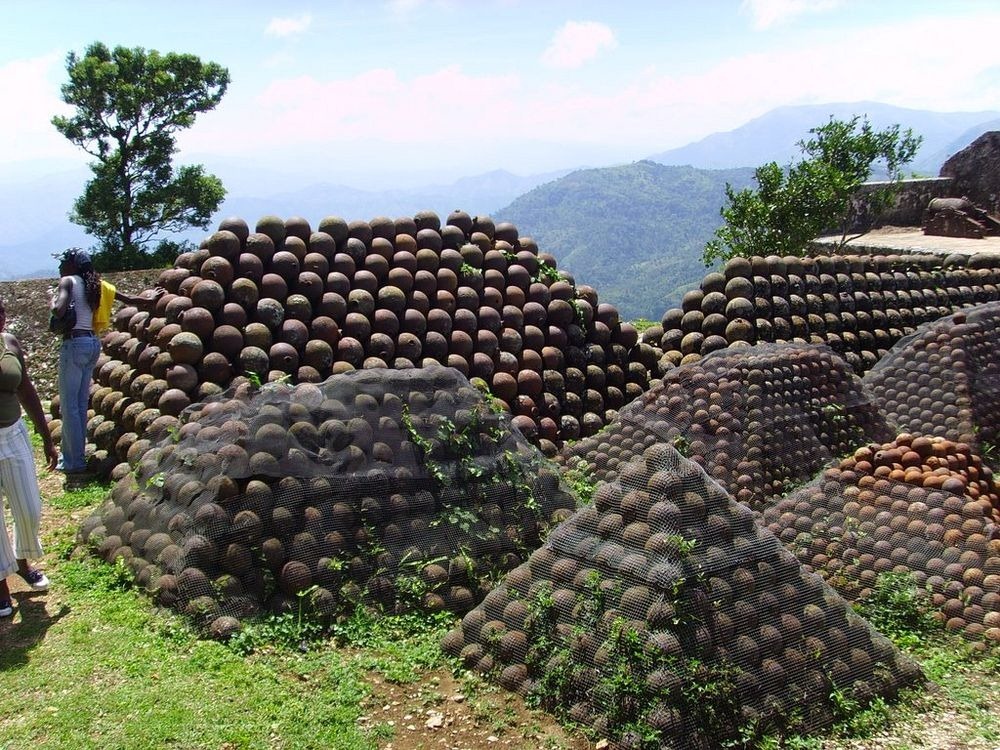 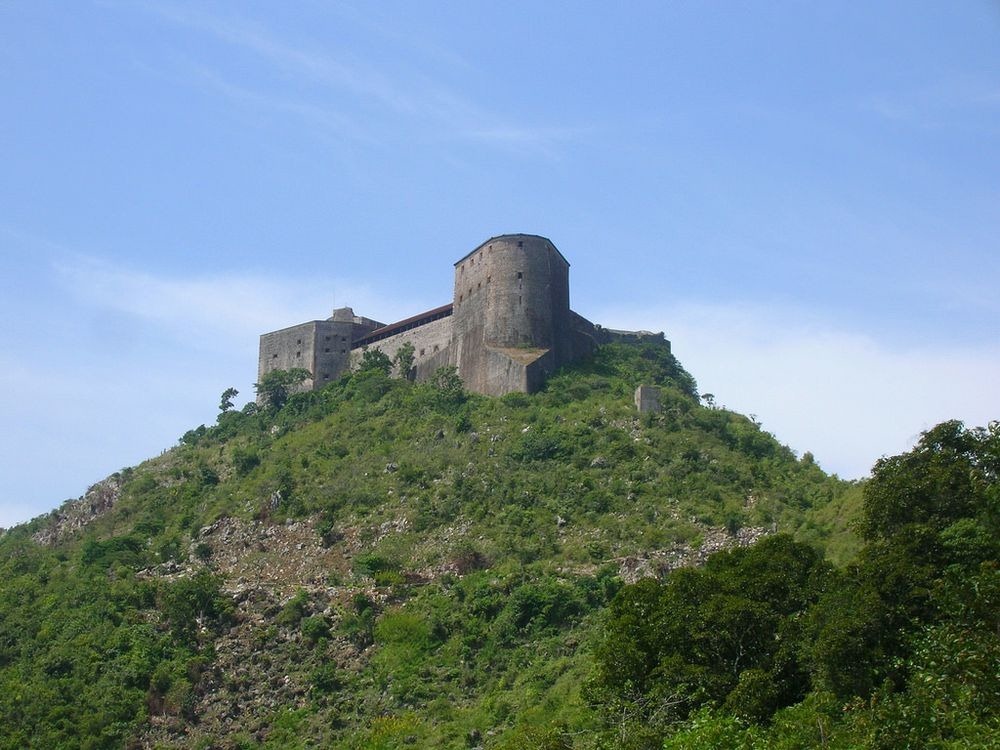 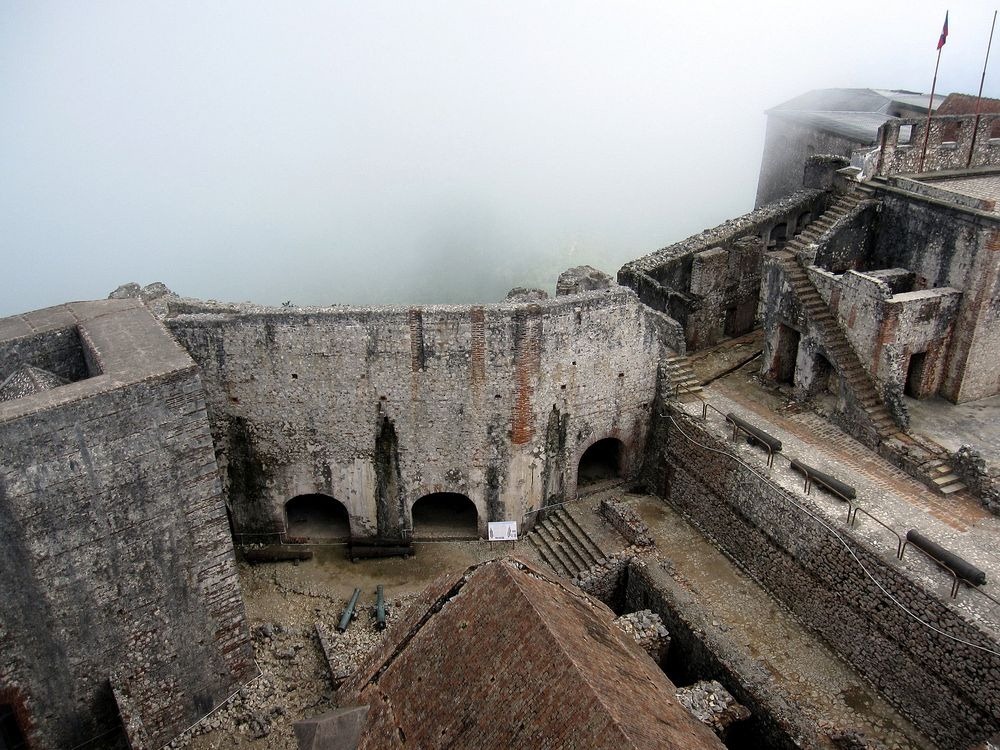 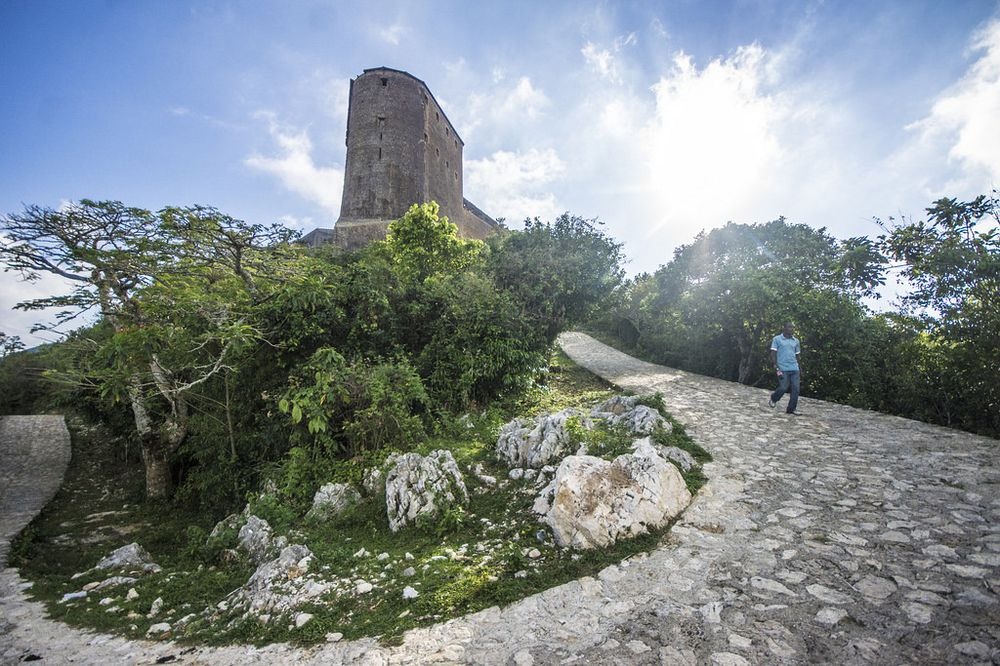 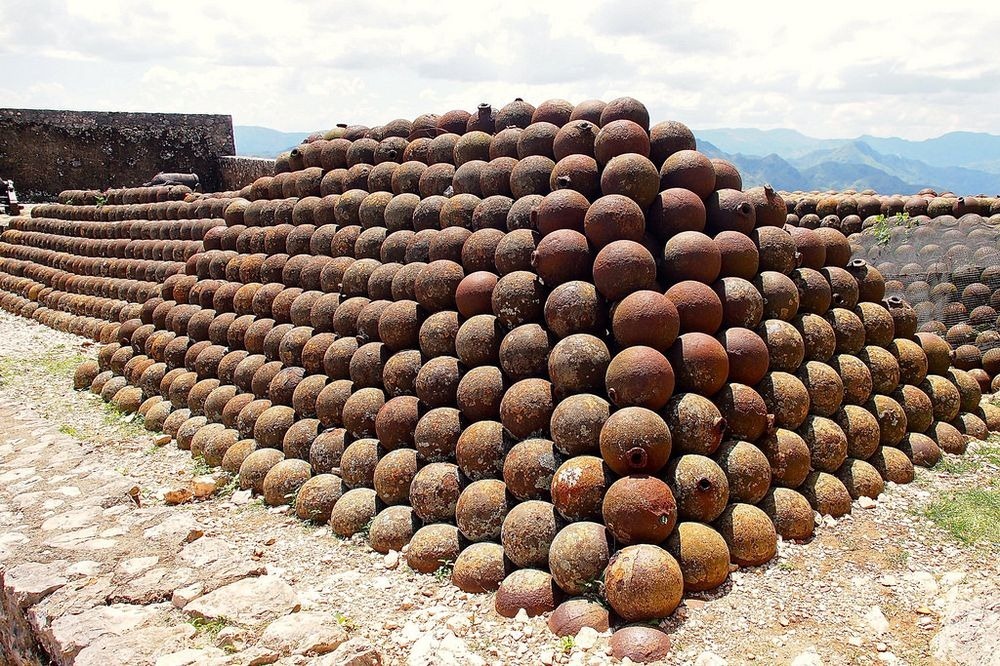 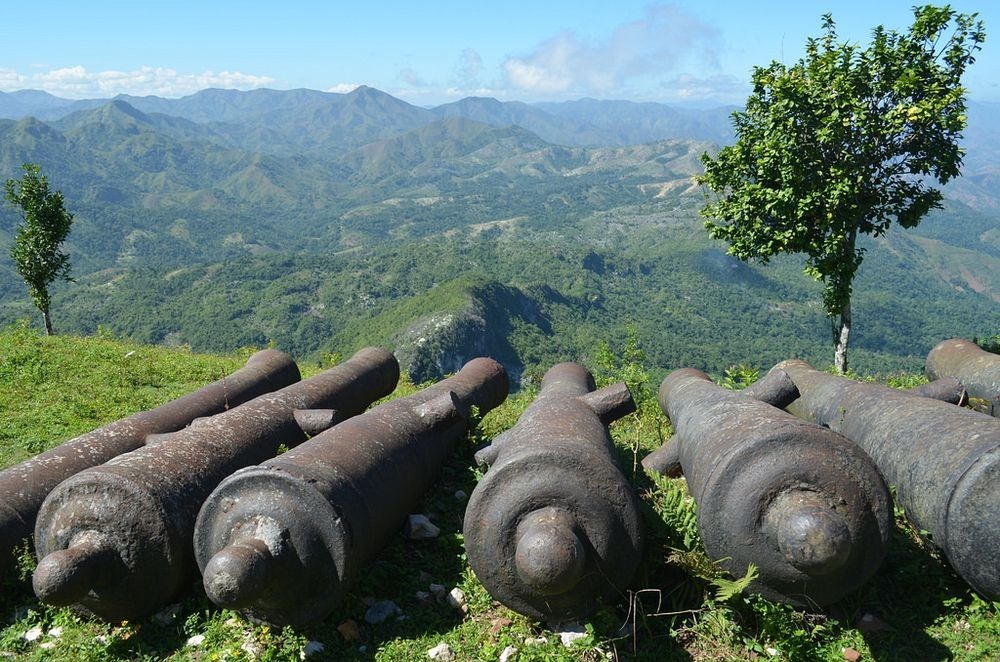 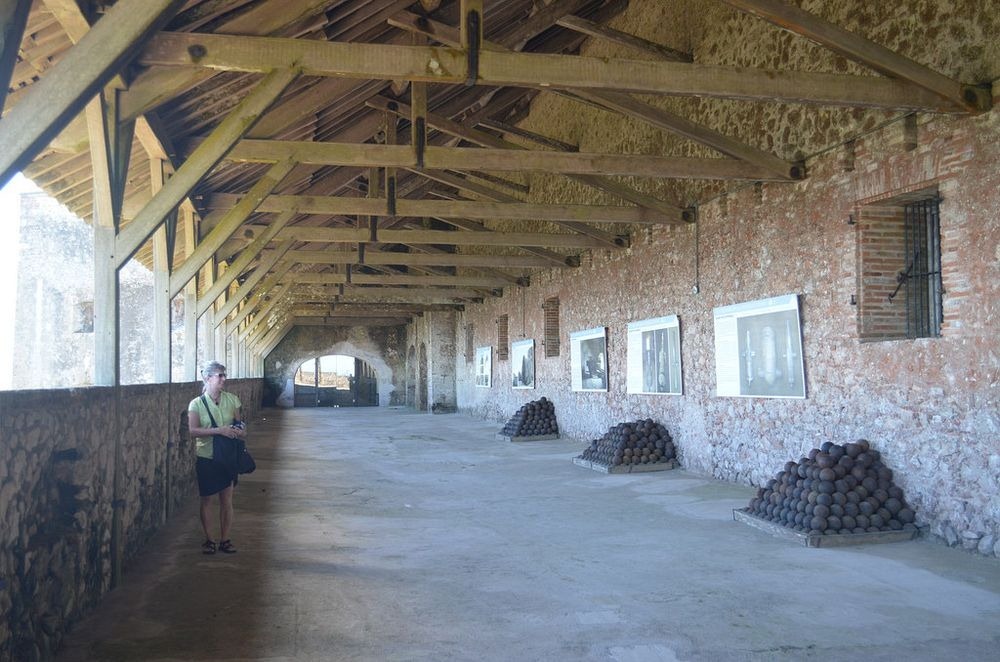 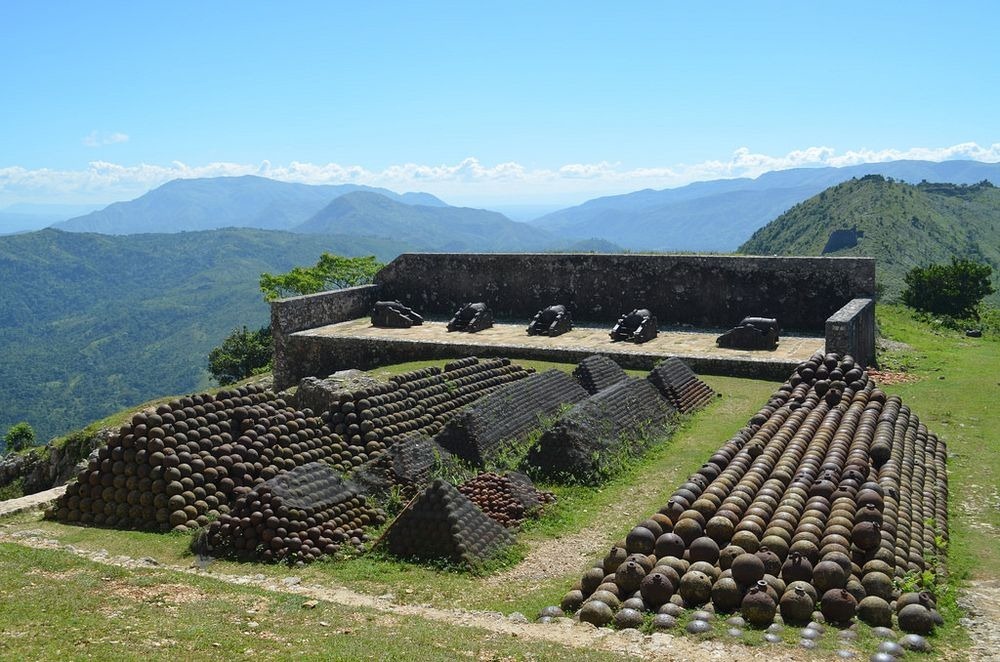