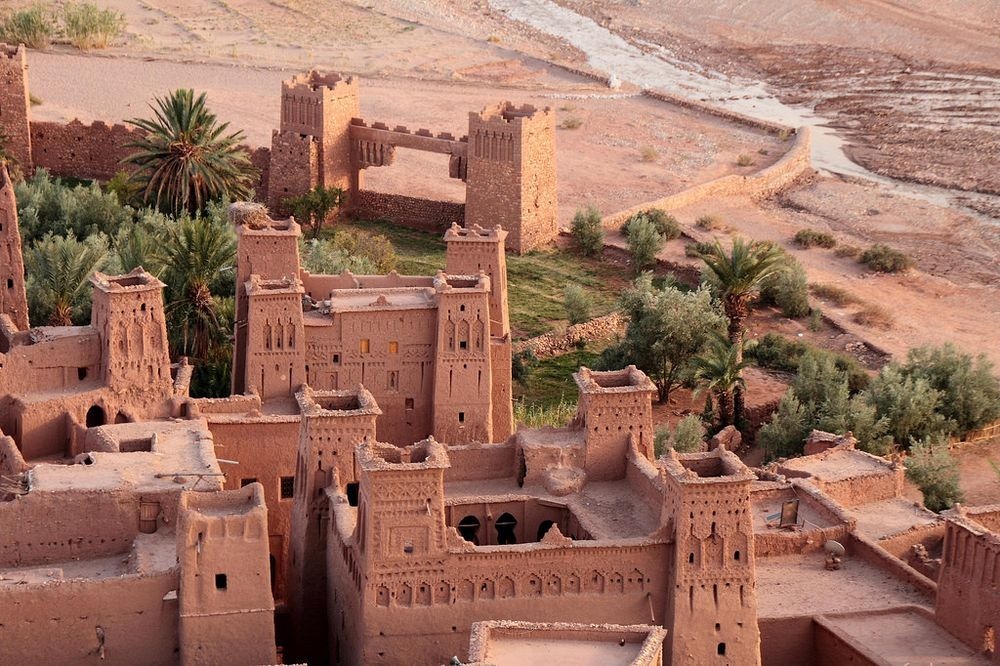 The town of Ait-Ben-Haddou, located on the southern slopes of the High Atlas Mountains, is one of the most spectacular manmade sights along the valley in Morocco’s rocky desert. The town is best known for its kasbas — the tall earthen buildings that crowd together behind defensive walls, reinforced by corner towers. Such a town is known as a ksar, or a fortified town, and Ait-Ben-Haddou is said to be one of the best examples of a ksar with South Moroccan architecture.

The town’s dramatic setting in the desert has not escaped the attention of the west. The UNESCO World heritage site has been used as the backdrop in nearly two dozen Hollywood movies including Lawrence of Arabia, The Last Temptation of Christ, The Mummy, Gladiator, Alexander and more recently, in the Game of Thrones TV series. 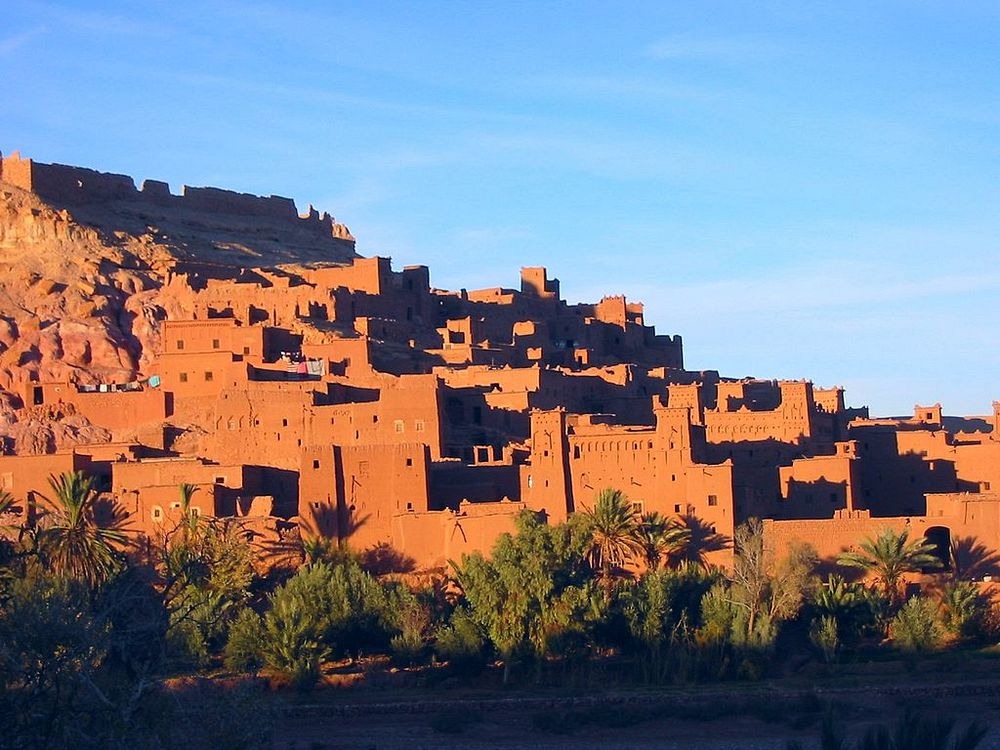 According to local belief, Ait-Ben-Haddou was founded in 757 A.D. by Ben-Haddou, whose tomb is said to lie somewhere behind the city. However, none of the constructions in the town date earlier than the 17th century, although their structure and technique can be traced to a very early period. The town was originally located along the strategically important trading route linking the Sahara to Marrakech and beyond. As the Trans-Saharan trade declined by the 16th century, Ait-Ben-Haddou began to lose its importance. Now most of the original inhabitants of the town have moved across the river to a more modern village, which is closer to the road. But there are still a few families clinging to the traditional life within the ksar.

During the shooting of the 1962-movie Lawrence of Arabia in Ait-Ben-Haddou, director David Lean repaired many of the crumbling homes within the ksar. Later, recognition from the UNESCO, in 1987, led to further restoration because of which the the town, at least the front side, appears in very good condition. But the buildings situated in the back are still in desperate need of attention. 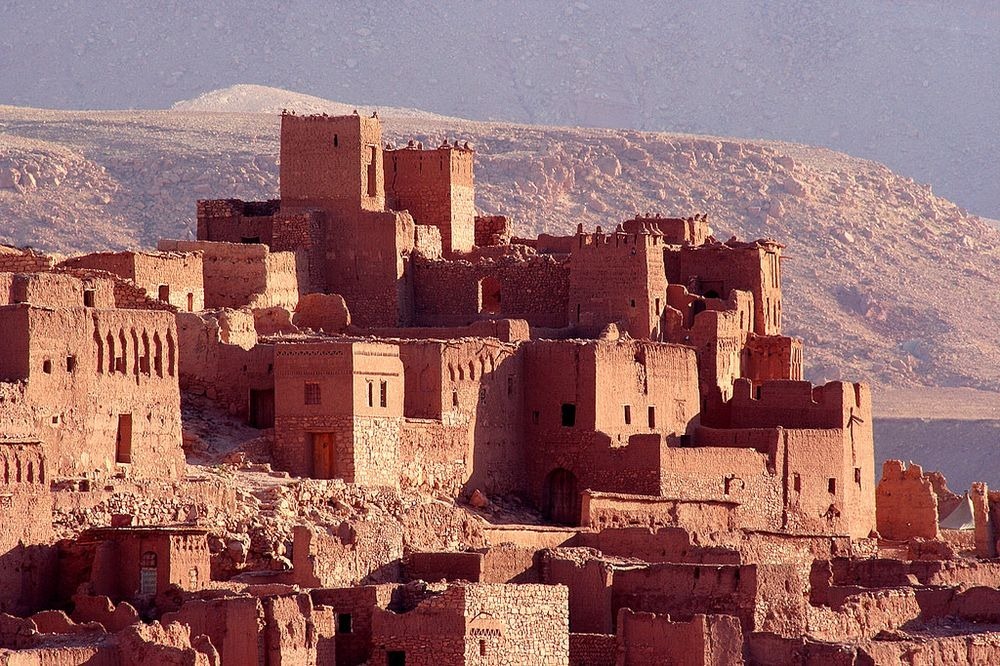 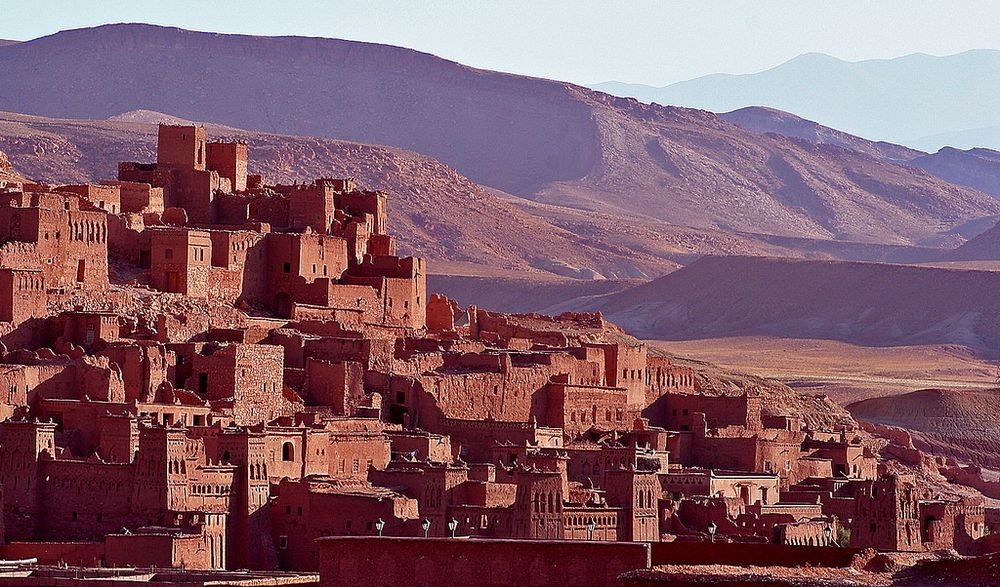 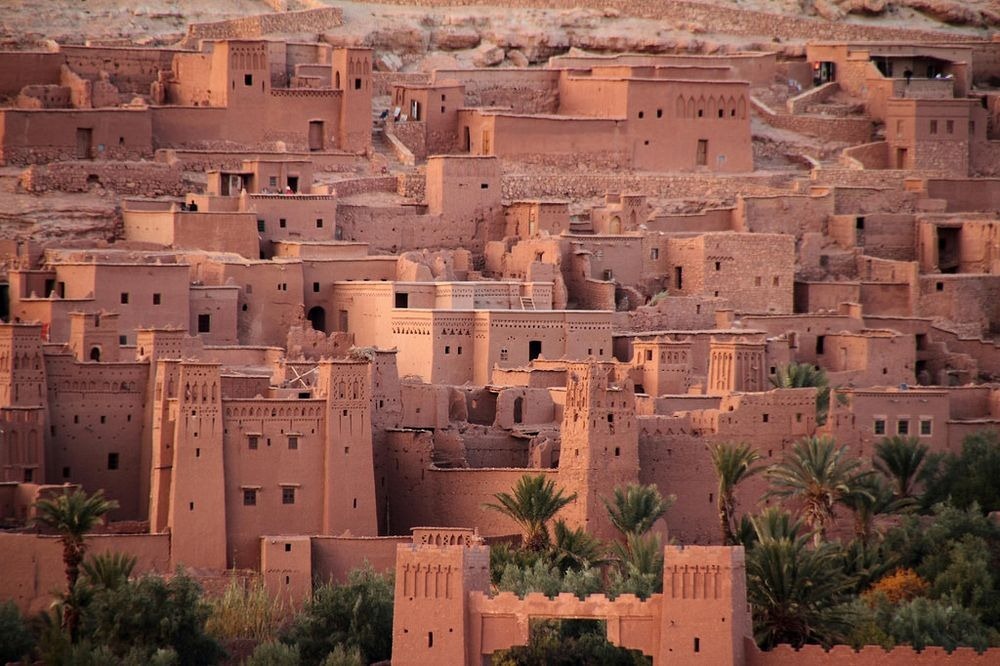 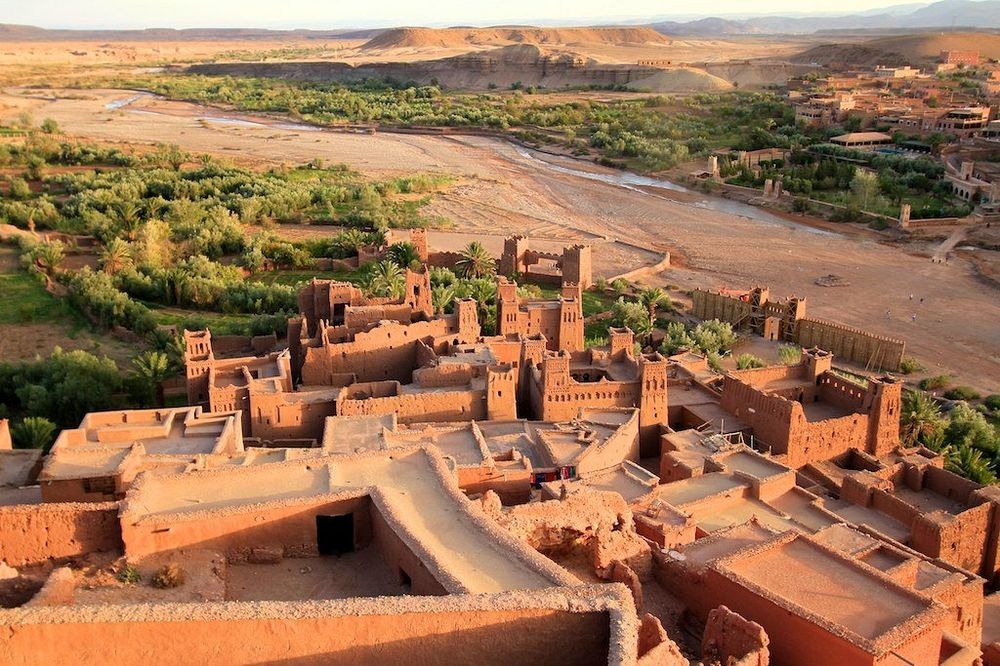 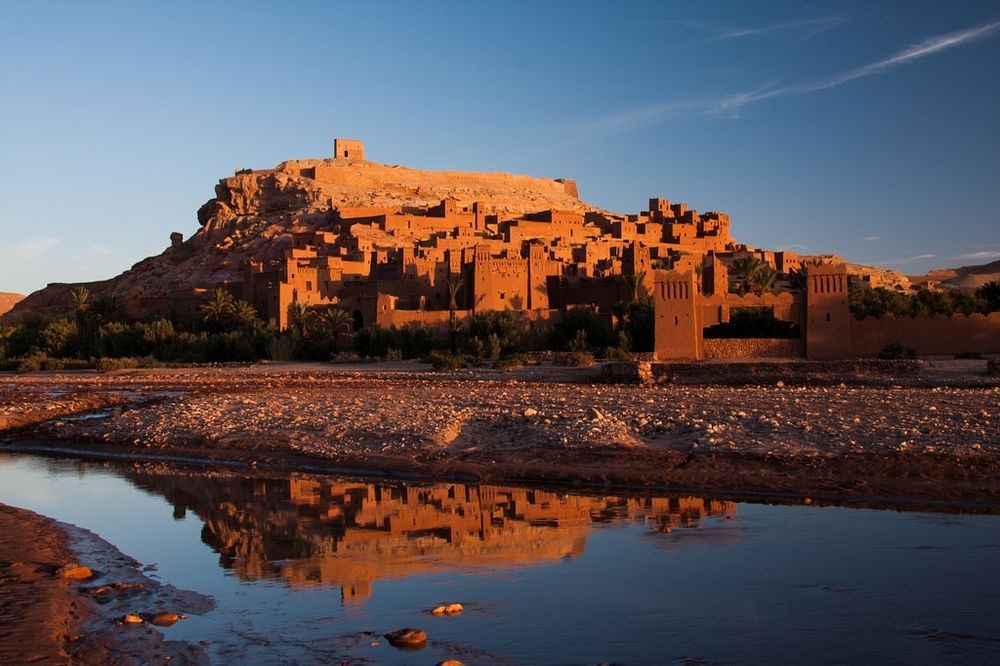 4 thoughts on “The Ksar of Ait-Ben-Haddou”