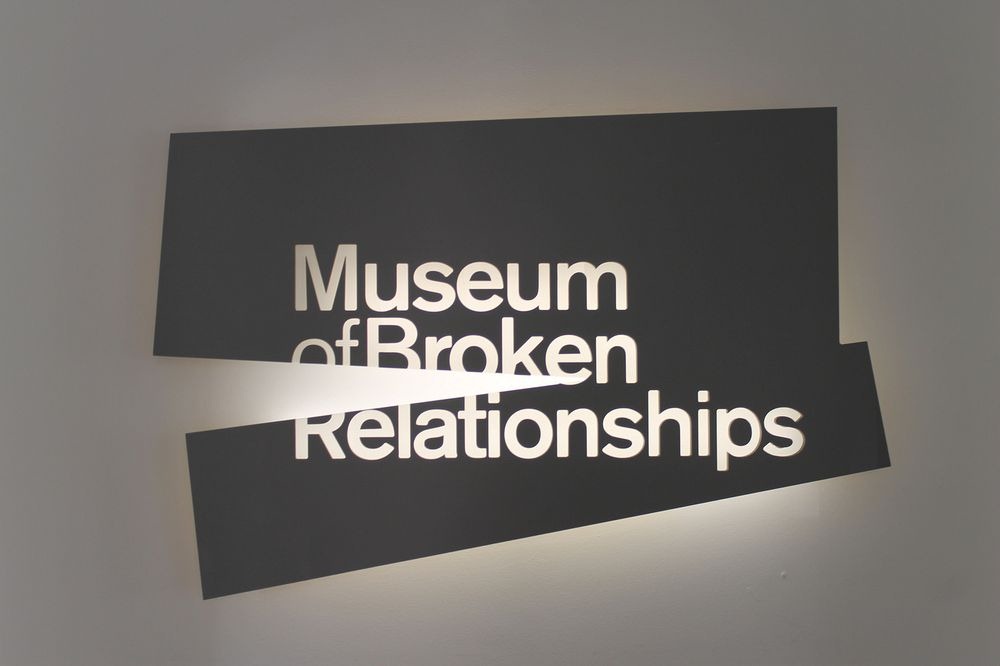 An empty bottle of whiskey, a pair of fake breasts, a pair of tattered blue jeans, a toaster, an axe, and a stack of Brazilian Playboy magazines. These are some of the artifacts displayed at the Museum of Broken Relationships, a project that collects and displays the wreckage of failed romantic exploits. The museum has two locations — the original at Zagreb, Croatia, and a second establishment opened in Los Angeles, the US, about a year ago.

The Museum was the brainchild of Olinka Vistica and Drazen Grubisic, two Croatian artists who fell out of love and couldn’t decide what they should do with the leftover items they had acquired during their four year relationship. They joked about starting a museum but didn’t thought about it seriously, until three years later, when Grubisic contacted Vistica with the idea in earnest. They asked their friends to donate items left behind from their break-ups and a collection was born. 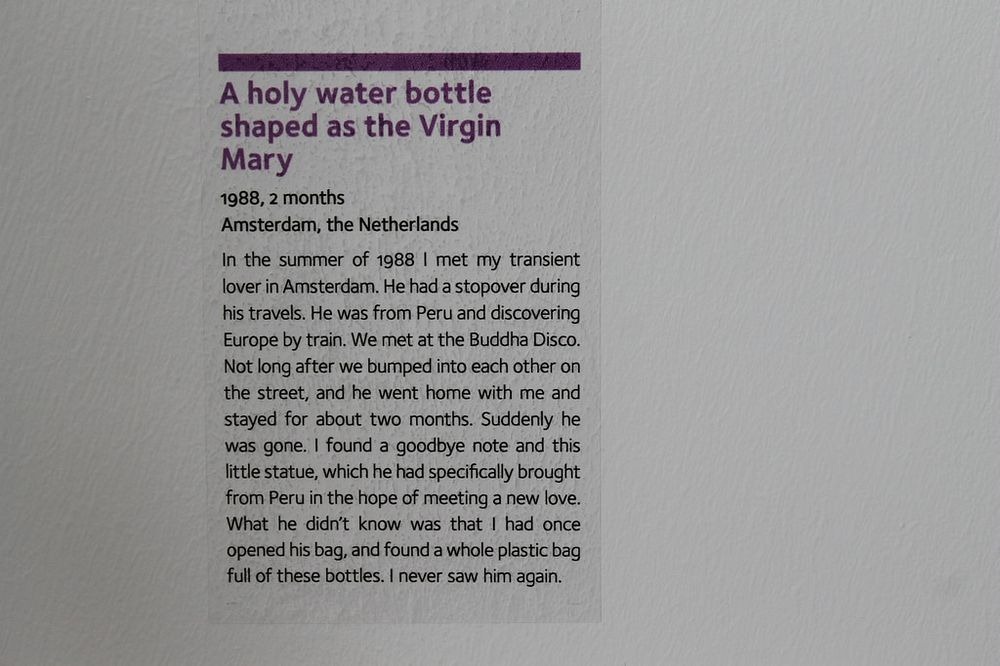 The collection was displayed in public for the first time in 2006. In the years that followed, the collection went on a world tour across more than twenty countries from Argentina to the Philippines, from South Africa to the United Kingdom. Along the way it gathered new items donated by members of the public, and the collection grew. The museum found a permanent home in 2010 in a small apartment in Zagreb, Croatia. Six years later, they found a second home in Los Angeles.

Some of the most bizarre items in their collection includes: 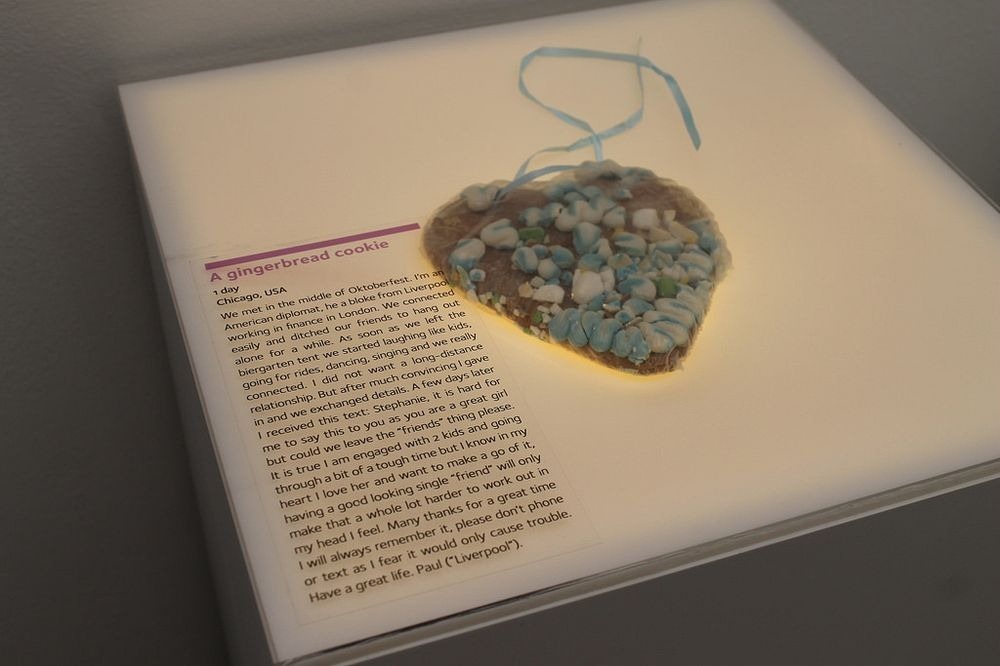 Even more interesting than the items are the accompanying text with each display that gives visitors a voyeuristic glimpse into the private lives of these anonymous people.

The “toaster of vindication” is explained by its former owner, in the gleeful words: “When I moved out, and across the country, I took the toaster. That’ll show you. How are you going to toast anything now?”

The text next to a piece of belly button fluff reads: “D’s stomach had a particular arrangement of body hair that made his belly button prone to collecting lint. Occasionally, he’d extract a piece and stick it to my body, sweaty after sex. One day … I met his oddity with my own; I put the lint in a small bag and concealed it away in the drawer of my bedside table.” 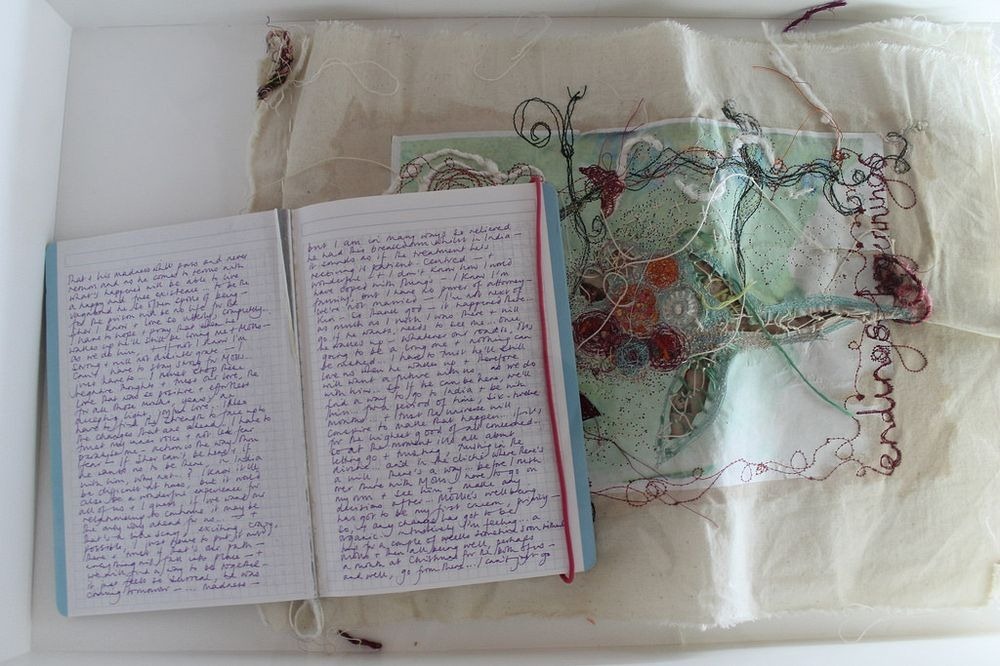 Another label reads: “We ran hot for two years, laying naked in bed for twelve hours a day, doting and dwelling on each other’s perfection. It was pure bliss for a 20-year-old.”

“The Museum of Broken Relationships is an invitation to an empathetic journey to the depths of the human heart,” Vištica said to LA Times. “It is a testimony to our ultimate need for love and connection despite the difficulties that go with it. It is a desire to connect visitors in meaningful ways across growing divides of class, community and culture that seem to define our world.” 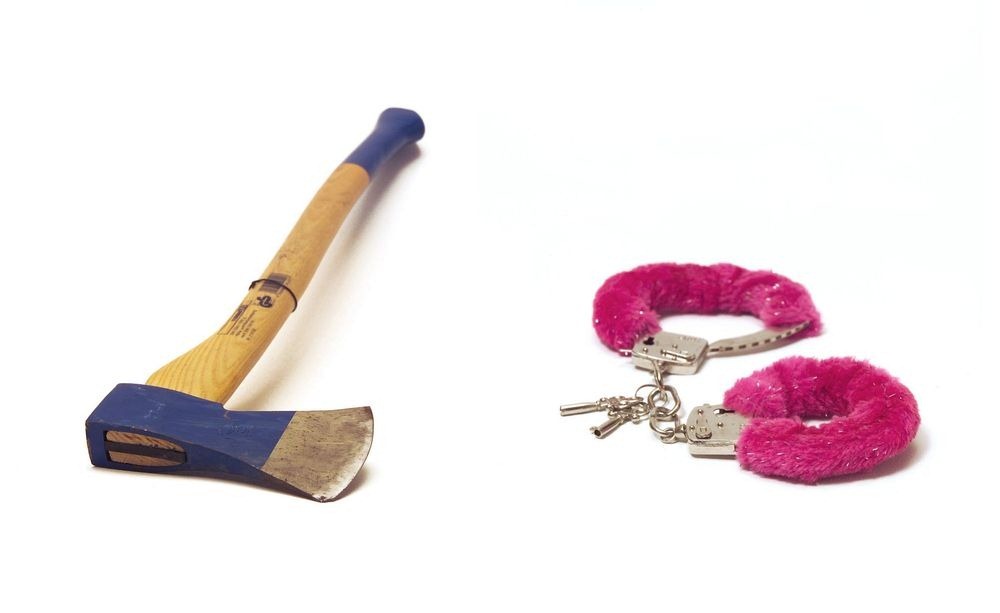 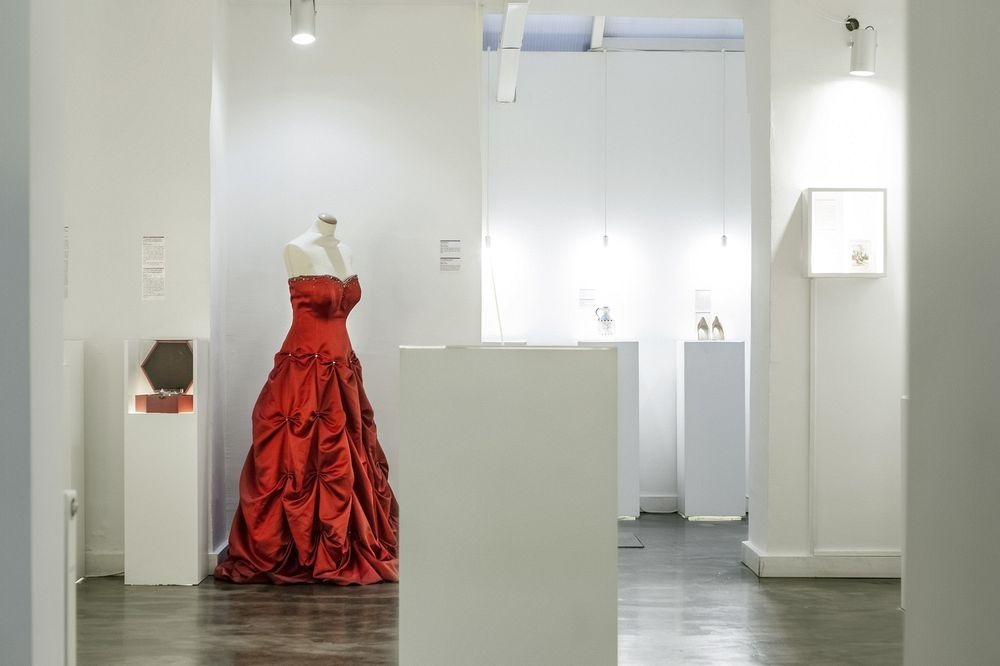 7 thoughts on “The Museum of Broken Relationships”