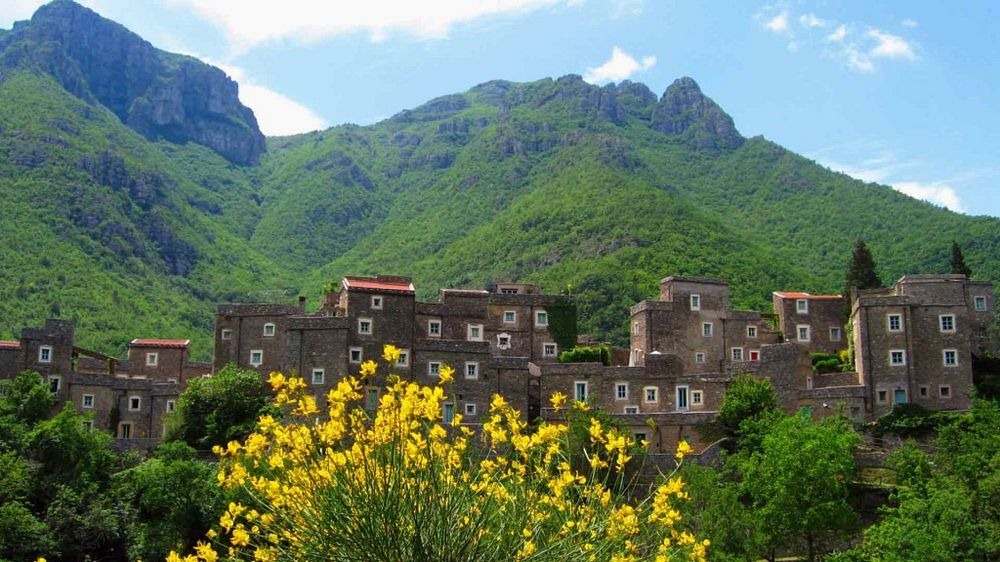 Up on the steep hillside of the Maritime Alps near the Italian Riviera, halfway between Genoa and Nice, lies the ancient medieval village of Colletta di Castelbianco. It’s just a bunch of old stone houses with red-tiled roofs and baby blue windows bordered in white. But hidden behind these mediaeval façades lie a high tech secret — every home has fiber broadband Internet connection and satellite TV, and the village has a sophisticated business center with teleconferencing, fax, and audio-visual equipment. 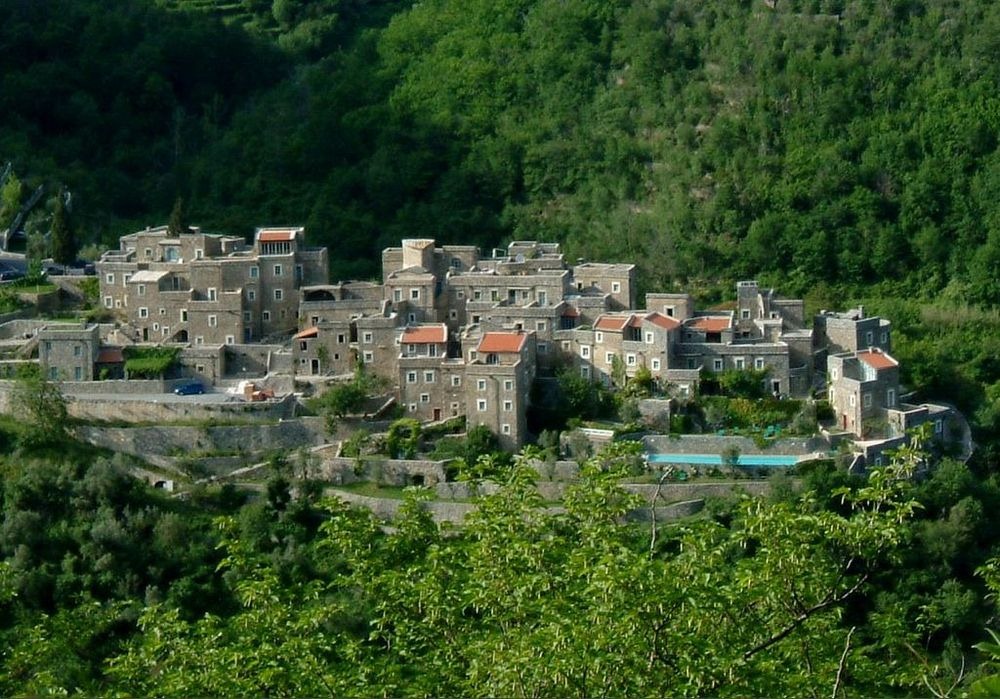 Colletta di Castelbianco was found in the 13th century, probably as a defense against the Saracens. But over the last few centuries, its inhabitants slowly moved away in search for livelier and non-agricultural prospects. When an earthquake hit the village in 1887, it accentuated the depopulation trend, until Colletta was completely abandoned in the 1950s.

In the late 1990s, Colletta di Castelbianco was picked up for conversion into one of Europe’s first e-villages. Thanks to the new telecommunication technologies, the project gave prospective residents a chance to live in the peaceful seclusion of the Ligurian countryside while staying in touch with the work environment and, more generally, with the information resources available all over the world. 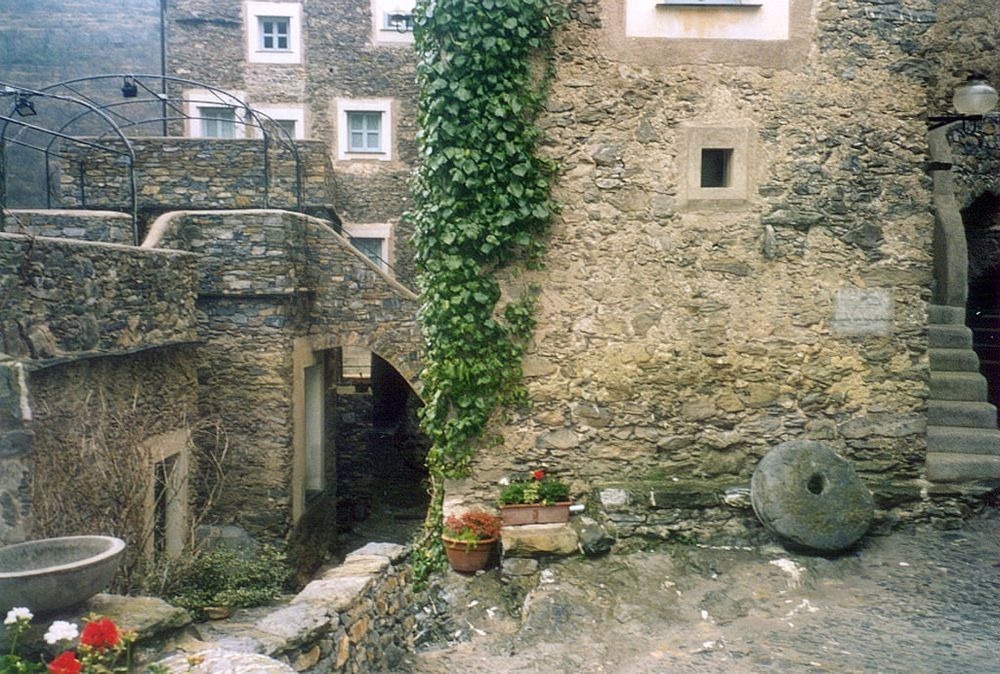 These days, homes at Colletta di Castelbianco are incredibly expensive. According to an article published on Italy Magazine in 2008, the most expensive house on sale at that time was €587,000. More affordable homes began from €137,000.

Nowadays, the village regularly hosts cultural events such as art exhibitions and concerts as well as gastronomic events to celebrate the best Italian food and wine. 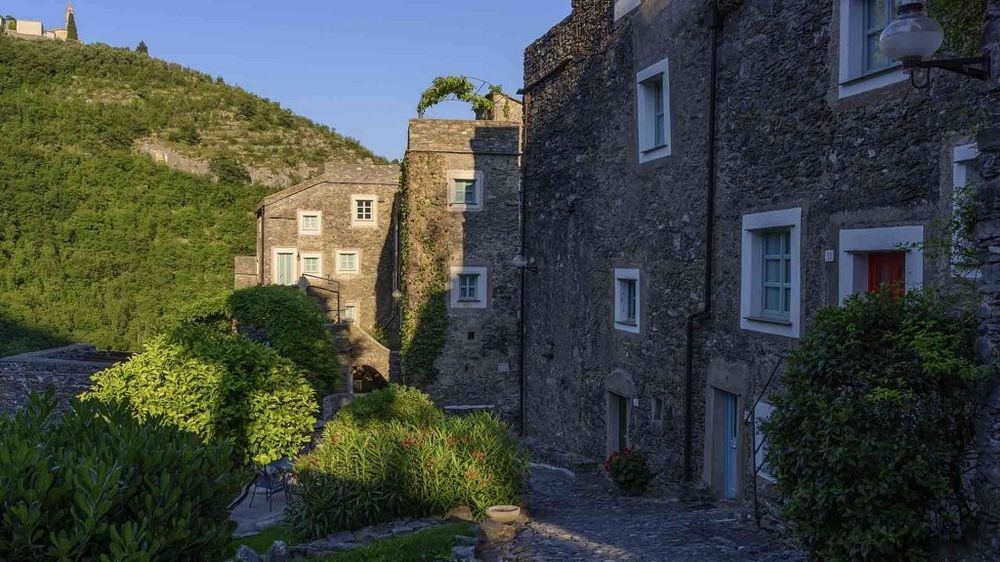 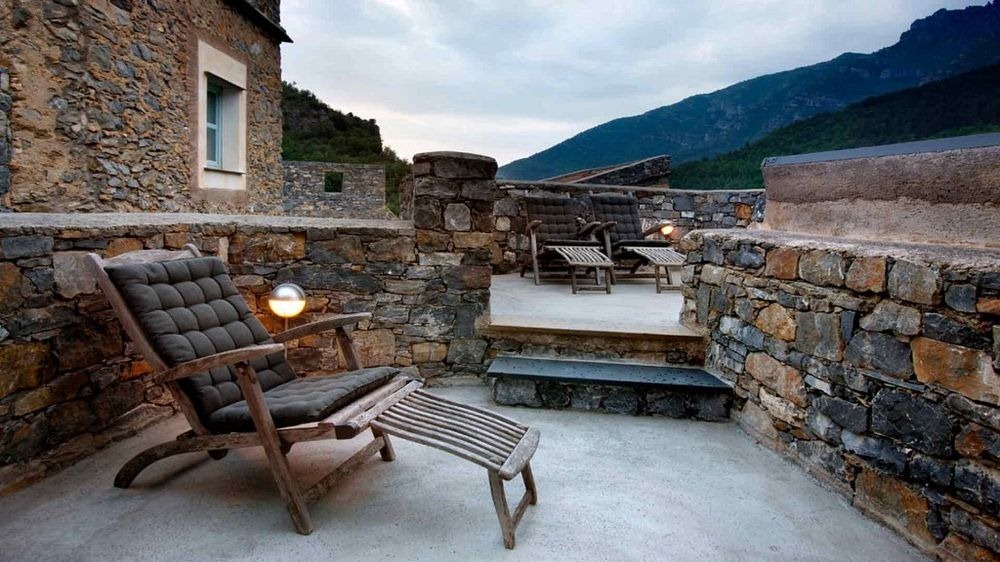 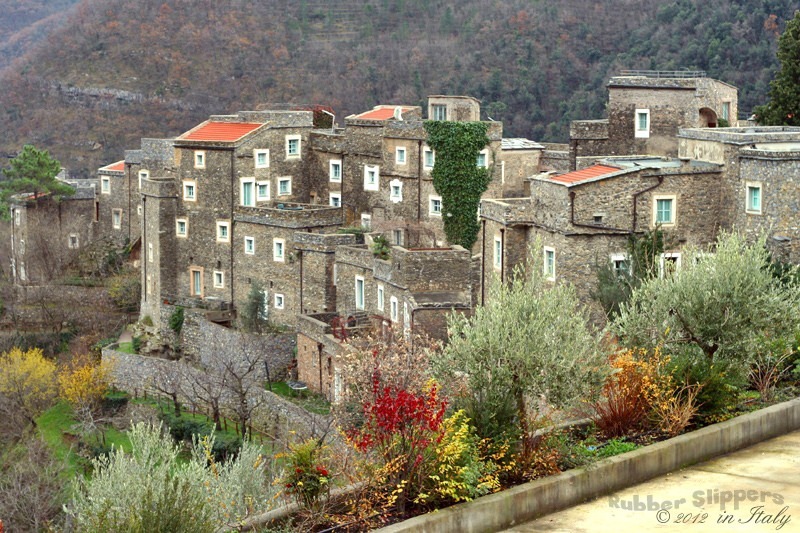