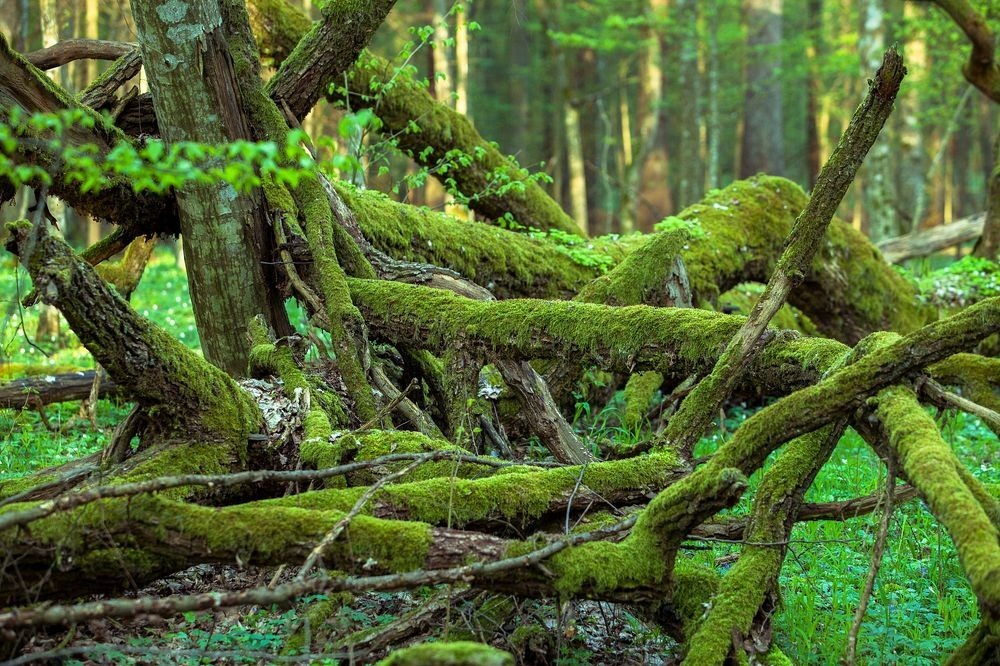 Before the arrival of humans, much of northeastern Europe was covered by primeval forests that stretched for thousands of kilometers across the European plains. Today, they have almost entirely disappeared with only a few patches of old growth trees standing in the most remote corners of the Carpathians and other mountainous areas. The Bialowieza Forest, spanning the border between Poland and Belarus, is an exception.

Covering just over 1,500 square kilometers, the Bialowieza Forest represents the last remaining primeval forest in lowland Europe. It is home to giant spruce trees, oaks and ash trees, and more than 20,000 animal species, including Europe’s heaviest land animal, the European bison, also known as wisent, that was nearly hunted to extinction in the early 20th century. 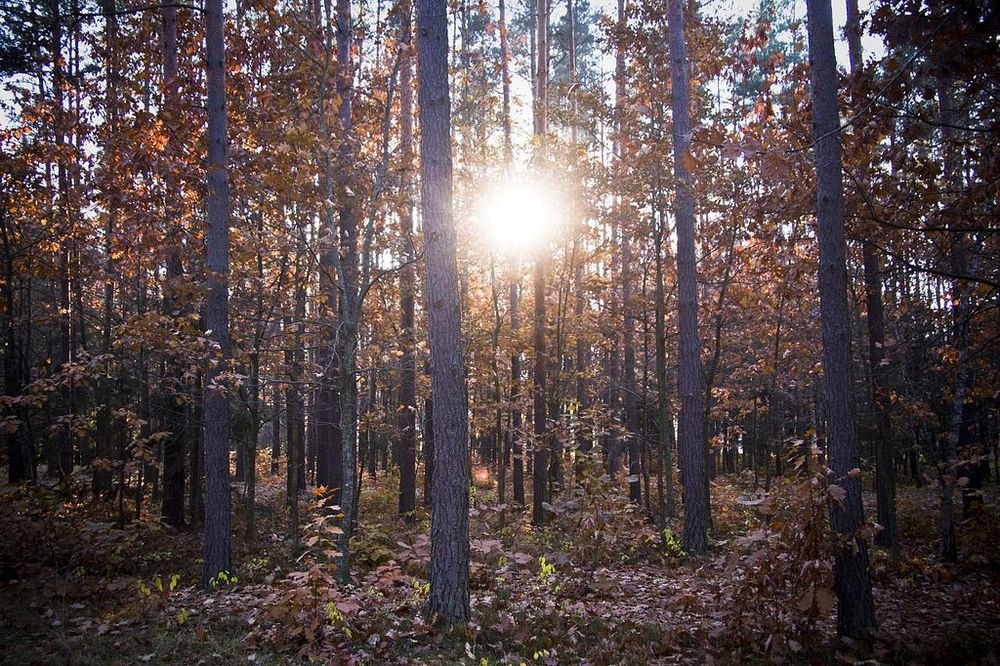 Hunting in the Bialowieza Forest goes back to the 14th century when the then Polish King introduced limited hunting licenses. By the 15th century, the forest was penetrated by hunters, and the Polish King, Władysław Jagiełło, himself went to hunt there. In the middle of the forest, the king built for himself a wooden hunting manor. The wooden manor was painted in white and became the namesake both for the future village and the forest; Bialowieza means “White Tower” in Polish.

When the forest came under the possession of King Sigismund the Old, he issued a decree prohibiting anybody from hunting within the forest. The Bialowieza Forest remained mostly undisturbed and unpopulated until the late 17th century, when several small villages were started for mining local iron ore deposits and production of tar.

After the Partitions of Poland in the late 18th century, Tsar Paul I abolished all protection and Bialowieza Forest once again fell to bison hunters. In just 15 years, the number of European bison fell from 500 to less than 200. 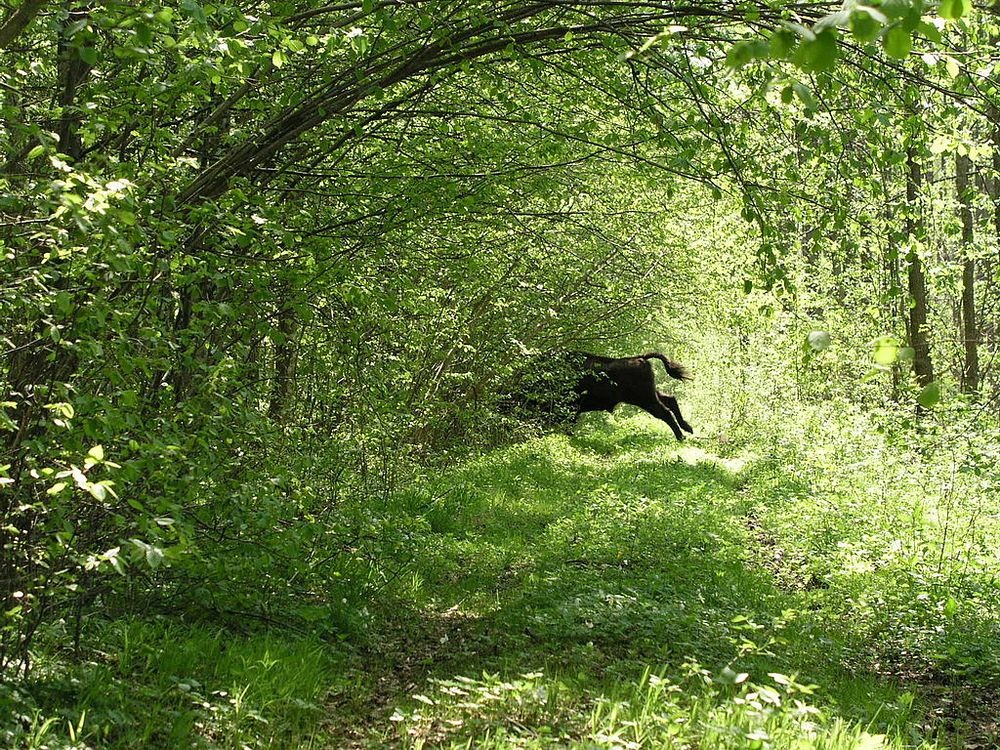 The 1800s saw the fate of the Bialowieza Forest swing from a “protected reserve” to a “hunting ground” alternately with each successive change of power at the helm of the state. At the turn of the 20th century, with the Russian Tsars in control, the entire forest had become the royal hunting reserve with rampant hunting of wild animals. Thousands of deer and wild boar were killed. The last wild European bison was shot dead in 1921.

After the Tsars were overthrown and Poland regained control of the region, following the end of the Polish-Soviet War in 1921, Bialowieza Forest was declared a National Reserve. By then, there only fifty four bison left all over the world and none in Bialowieza Forest. In 1929, the Polish government bought four bison from different zoos and released them in the forest. In just ten years, their numbers grew to sixteen.

Just when everything seemed to be in order, World War 2 happened. With Hitler carrying out ethnic cleansing, Bialowieza Forest became a refugee for both Polish and Soviet partisans. Sporadic armed conflict between the rebels and the Nazis took place in the forest. The graves of those who died can still be seen in the forest.

After the war, the Bialowieza Forest was divided between Poland and the Soviet-controlled Byelorussian SSR. The Soviet part was put under public administration while Poland reopened the Bialowieza National Park in 1947.

In 1992, after the dissolution of the Soviet Union and the formation of the Republic of Belarus, the Reserve was inscribed on the World Heritage List and is jointly held by both countries. 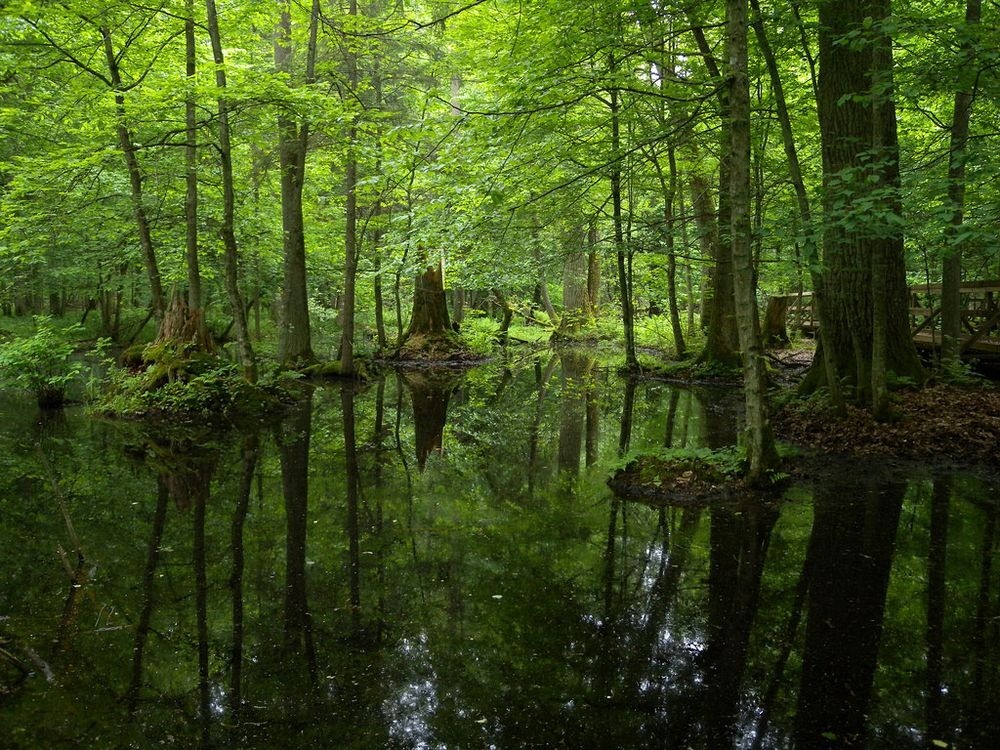 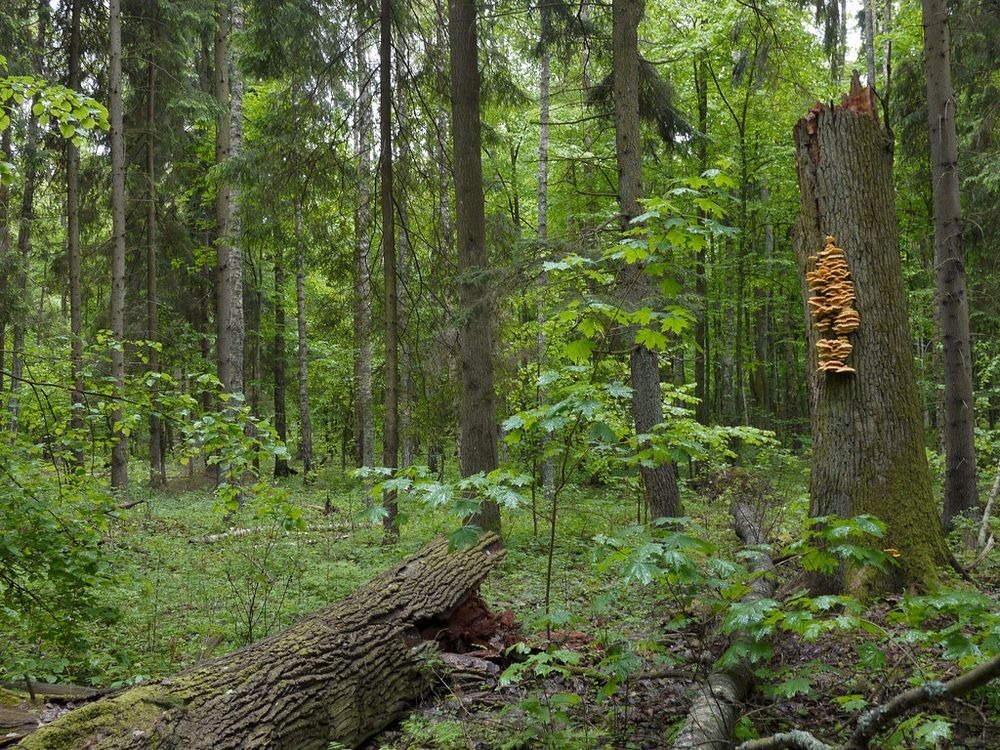 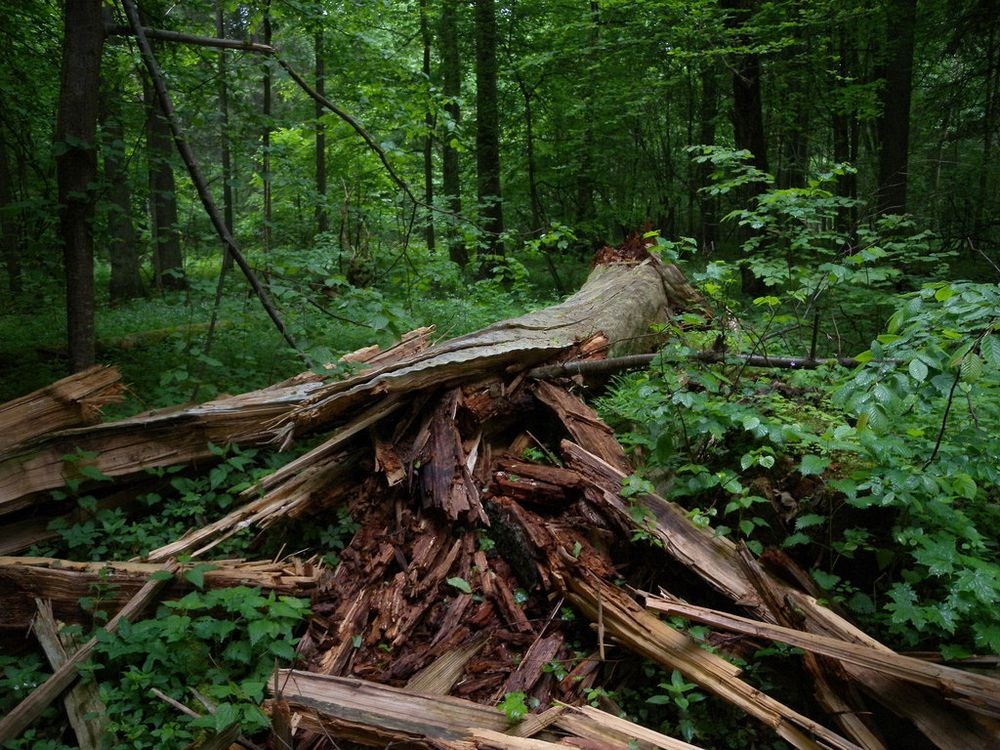 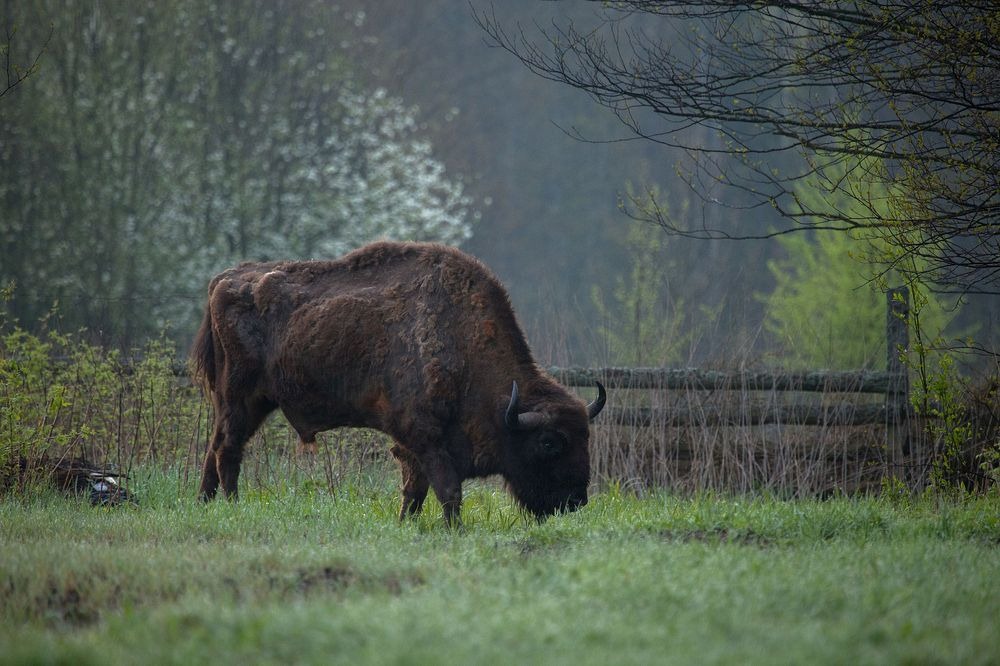 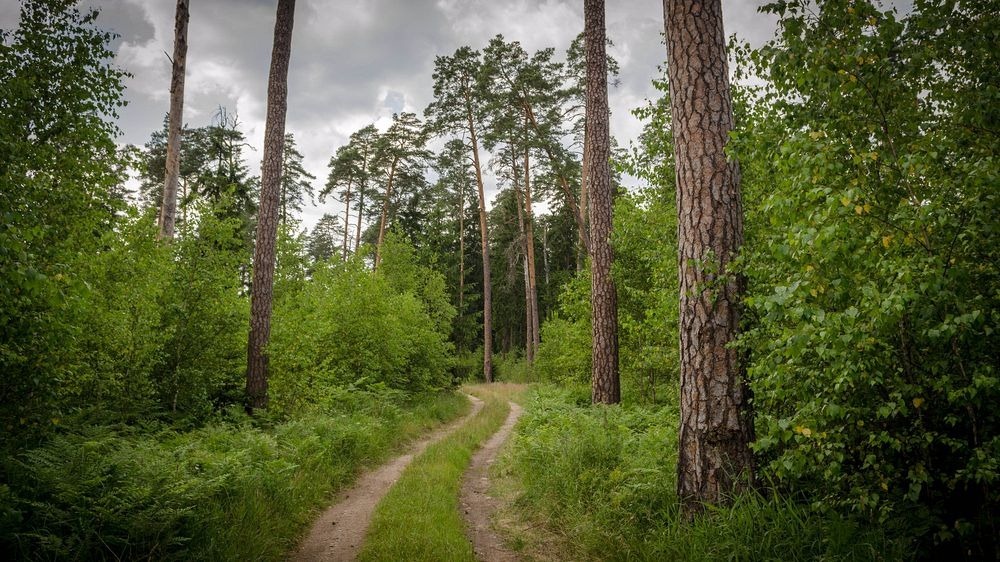 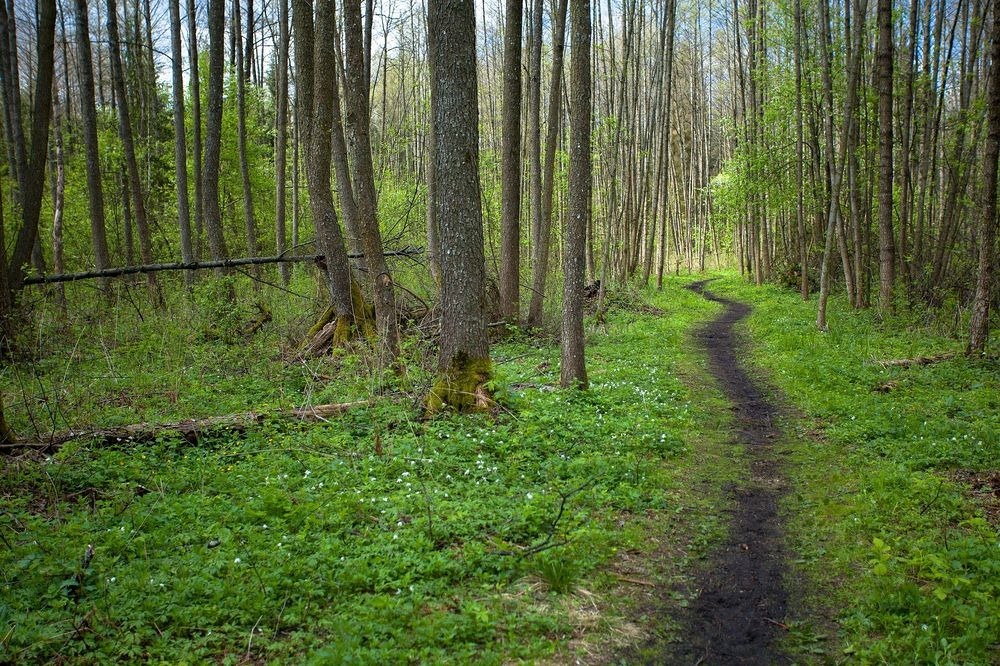 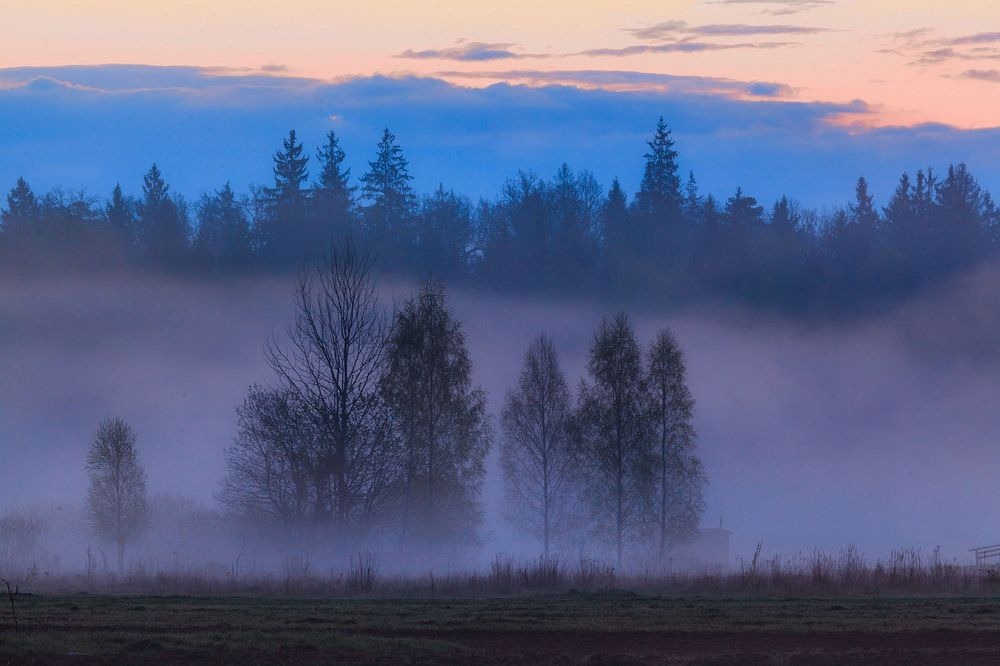