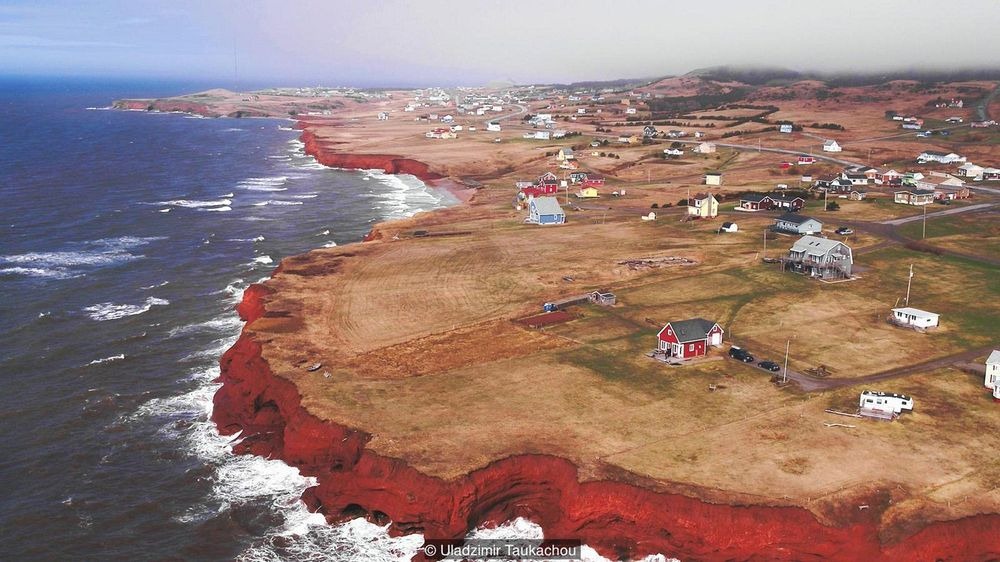 The small archipelago of Magdalen Islands in the Gulf of Saint Lawrence, off the coast of the Canadian province of Quebec, is home to some 12,000 people. Nearly everyone of them is a descendant of a shipwreck survivor.

The Magdalen Islands, also known as Îles de la Madeleine, have a long history of shipwrecks. In the 18th and 19th centuries, an estimated 500 vessels fell victim to the shifting sands and shallow waters of the Magdalen Islands, in Canada’s predominantly French-speaking province of Quebec. In those days, there were no lighthouses in the area and charts were less than accurate. In the heavy winds, fog and choppy waters, navigation became a game of guessing and dexterity. Many ships along with their passengers perished in the waters. Those who survived chose to settle down and make the islands their home. 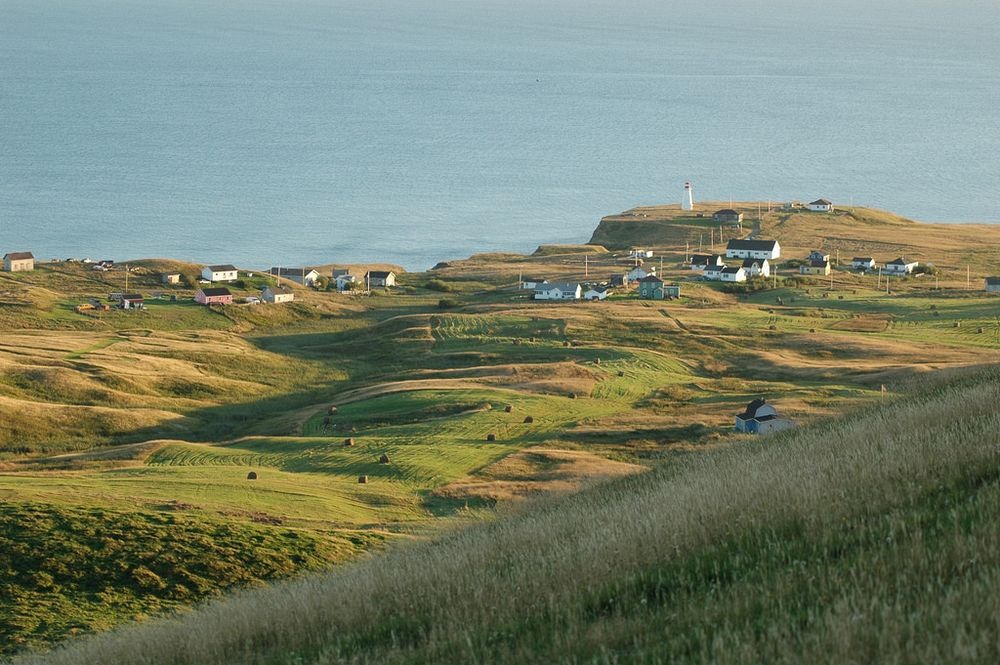 One of the most talked about shipwrecks on the Magdalen Islands is the immigration ship, the “Miracle”, which was transporting families from Ireland to Canada, when she went ashore at East Point during a violent storm. The Captain of the “Miracle”, Master H.H. Elliot, while expressing his gratitude and admiration for their Magdalen Islands rescuers in his report, highlighted the necessity for having lighthouses in these areas.

This is to certify that the ship “Miracle” under my command wrecked on the Magdalen Islands on the 19th, of May, 1847, with 446 souls on board, and through the exertions of Mr. James Clark and his sons succeeded in saving nearly the whole of them and they deserve great praise for their exertions, both in supplying them with provisions and shelter.

I firmly believe a light on the east end of the island would save many a shipwreck, as Brion and Bird Rocks can be sure. 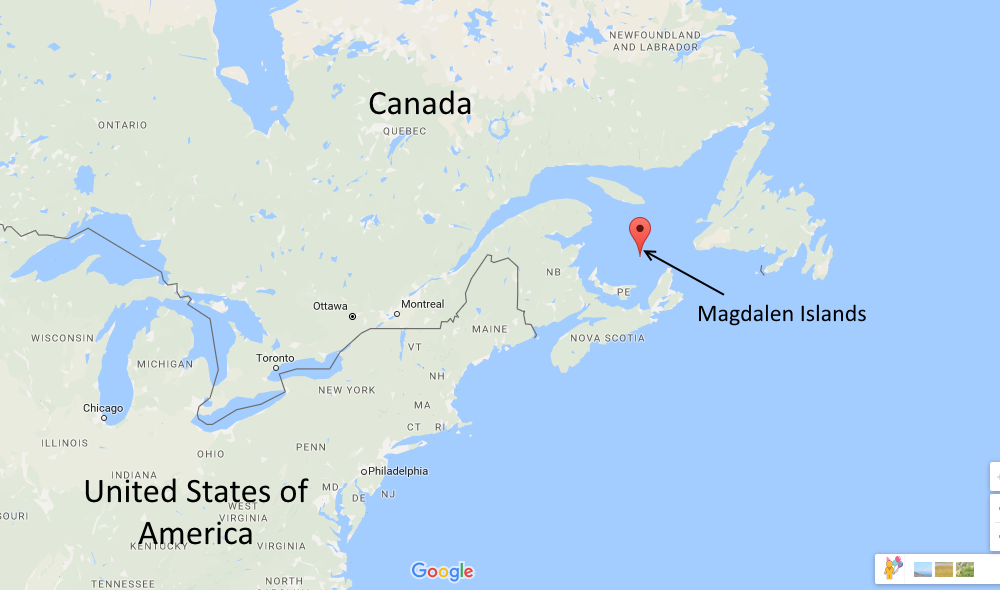 Nearly twenty years before the incident, in 1828, a similar report was sent by Captain Edward Boxer to the Grand Admiral of Maritime Britain, in which he mentioned:

I have found a great need for lighthouses in the Gulf of Saint Lawrence. On this sea, navigation is so dangerous because of strong and irregular currents, and there is not a single lighthouse in all the Gulf. It is truly lamentable to find so many shipwrecks at different places on the coast… the number of lost lives is very large and certainly incalculable….

Their complaints were finally heard, and the first lighthouses were erected in the early 1870s. Today, there are six lighthouses around the islands. 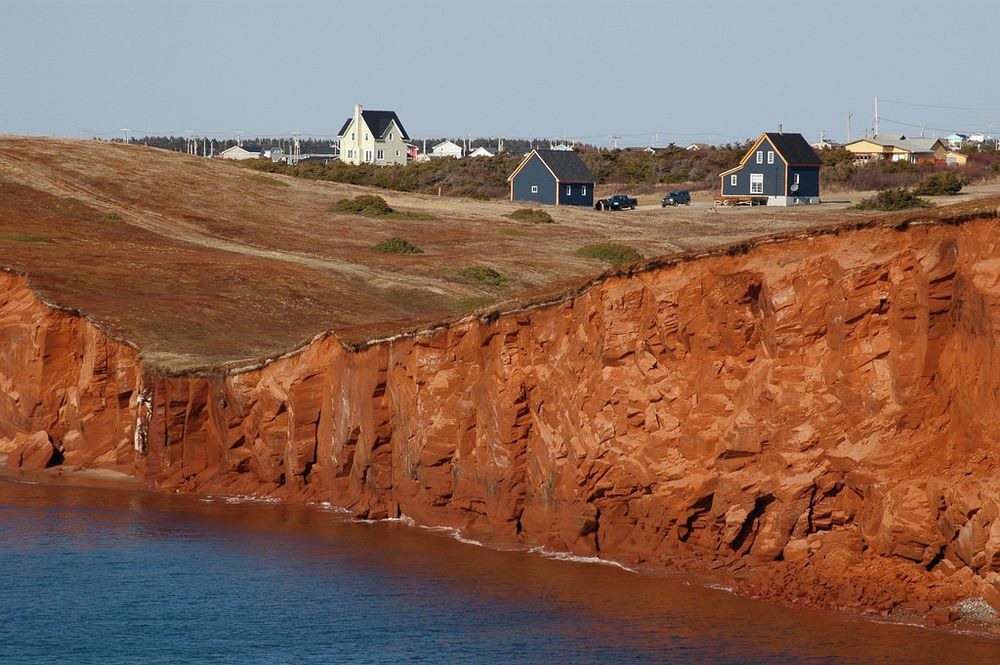 Many of the Magdalen Islands’ shipwrecks lie hidden at the bottom of the sea in various states of decay. But a few old hulks are visible from the beach, such as a 1963 shipwreck on the Corfu Island. Other pieces of wrecks are visible in dry ground in different forms, such as houses. Many homes in the Magdalen Islands are constructed from wood salvaged from the island’s many shipwrecks. A hundred-year-old church is built from the same material.

Today, the island is made up of mostly French-speaking people, with only about 550 residents speaking English. They are descendants of people who came from England, Scotland and Ireland. They live virtually isolated from the rest of the world, especially during winter when the gulf freezes making boat trips impossible. Their only communication link to the mainland is a wireless telegraph station. 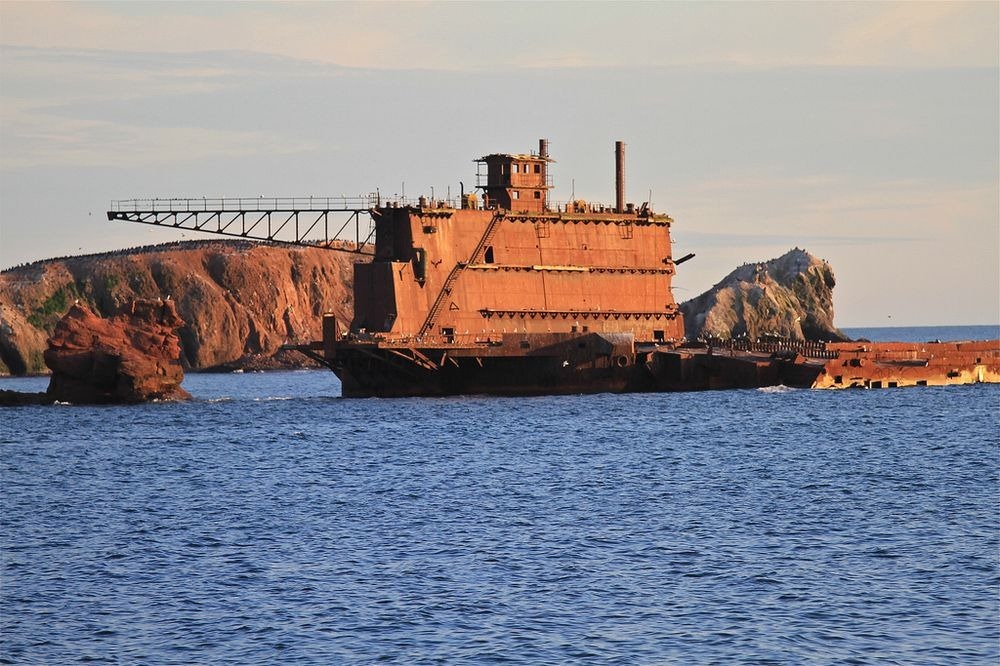 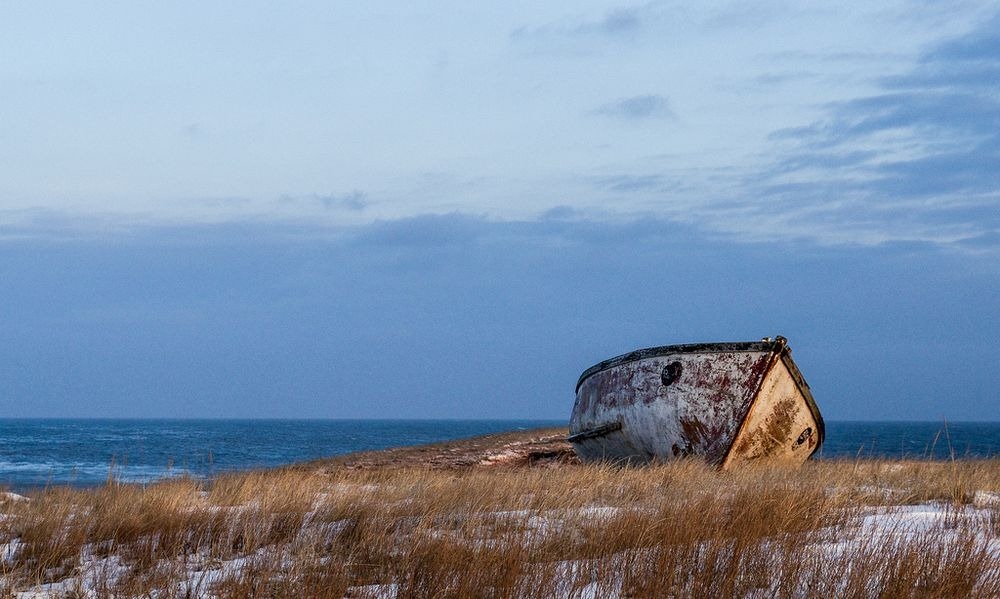 4 thoughts on “Magdalen: The Island of Shipwreck Survivors”