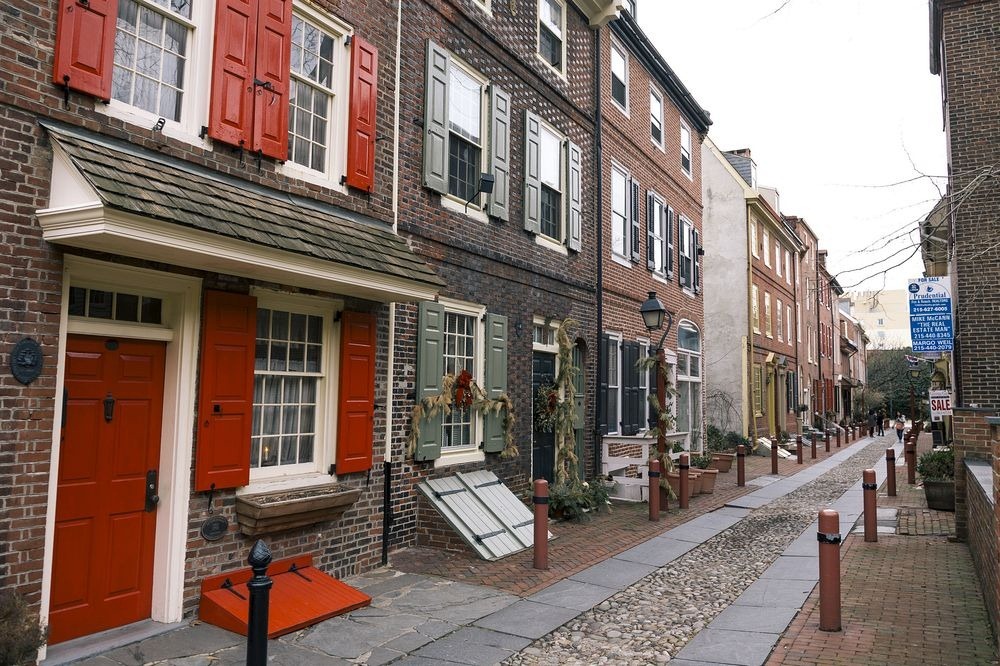 In Philadelphia’s Old City neighborhood near the Delaware River, close to Interstate 95, is a historic cobblestoned street lined with thirty two houses built in the Georgian and Federal styles. These houses with their old-fashioned flower boxes, shutters, and Flemish bond brickwork, provide visitors a glimpse of how Philadelphia was in the early 18th century.

Elfreth’s Alley is named after Jeremiah Elfreth, a blacksmith and land speculator, who built and rented out many of the alley’s homes. Often the homes were rented to fellow artisans such as shipwrights, silver and pewter smiths, glassblowers, shoemakers, wagon builders and carpenters. These people were the backbone of colonial Philadelphia. 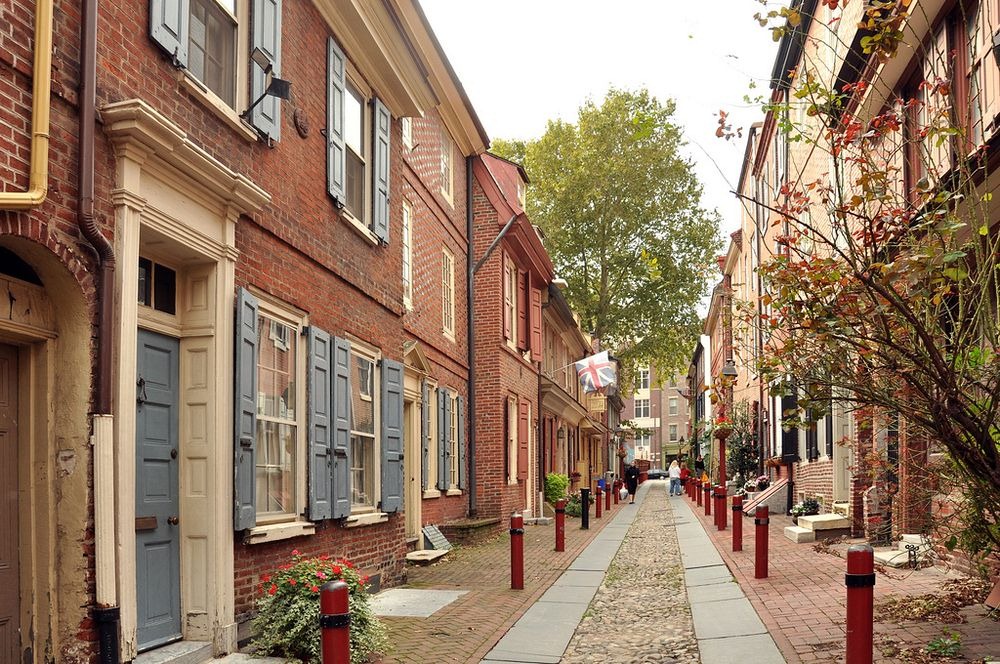 Elfreth’s Alley didn’t originally appear in William Penn’s blueprints for Philadelphia. Penn wanted to build Philadelphia more like an English rural town with wide streets, gardens and orchards. But the demand for land in proximity to the Delaware River erased Penn’s dream of a bucolic country town. The city’s inhabitants, consisting mostly of tradesmen and artisans, crowded by the Delaware River, close to the ports where goods and materials arrived. In order to ease the crowding and facilitate easier access to to the river, two landowners, Arthur Wells and John Gilbert, combined their properties between Front and Second Streets to open Elfreth’s Alley.

Throughout the 18th century, grocers, shoemakers, cabinetmakers, tailors and others who lived at Elfreth’s Alley conducted business out of their homes. The houses they inhabited ranged between two and four stories, and residents often used the front room on the first floor as workplaces and shops, while the kitchen and upper levels served as private space for the family. 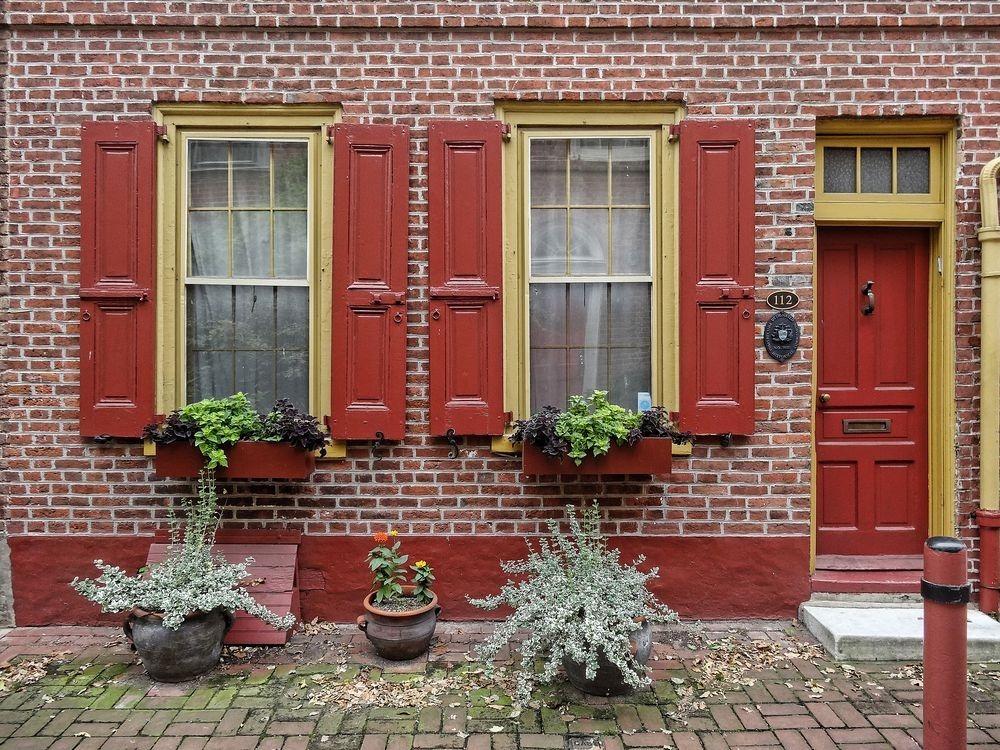 In the late 19th and early 20th centuries, the Industrial Revolution transformed the Alley and surrounding neighborhood. Perhaps the first was a stove factory that in 1868 took its place in a row of residential houses. Eventually, factories surrounded Elfreth’s Alley. As the years passed, immigrants from Ireland, Italy and later Russia flocked to the street to take advantage of the many factory jobs in the area.

Over the decades, Elfreth’s Alley lost its importance and the houses became derelict. In the 1930s, the Elfreth’s Alley Association was founded and they began raising funds to purchase and restore the houses. The EAA helped save the street from demolition, and also lobbied the city to restore the alley’s name to “Elfreth’s Alley”; it had been designated as the 100 block of Cherry Street years before as part of a street-name simplification program.

Today, Elfreth’s Alley, referred to as the “nation’s oldest residential street” is a National Historic Landmark. 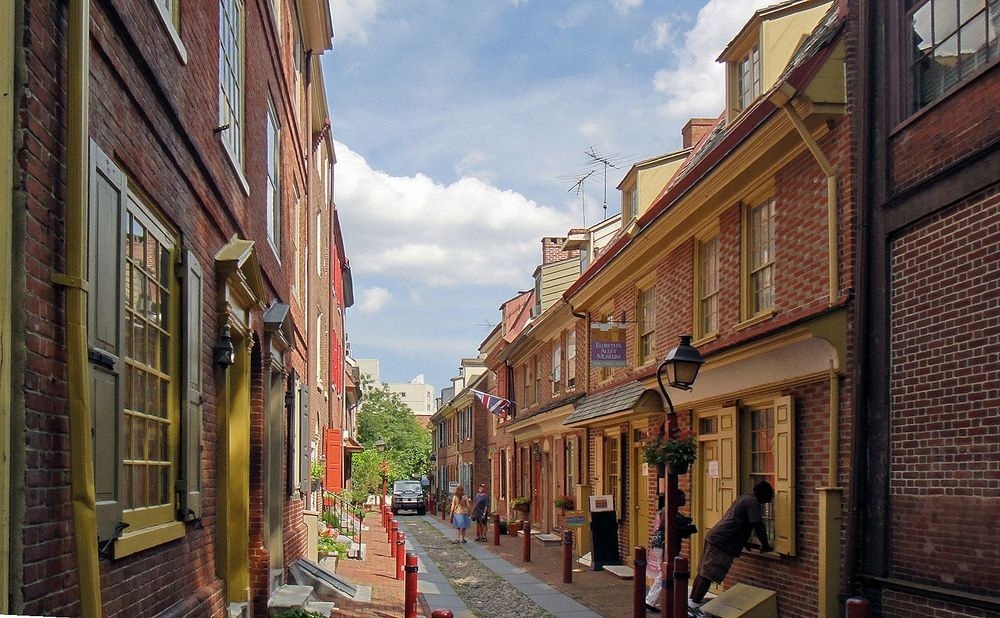 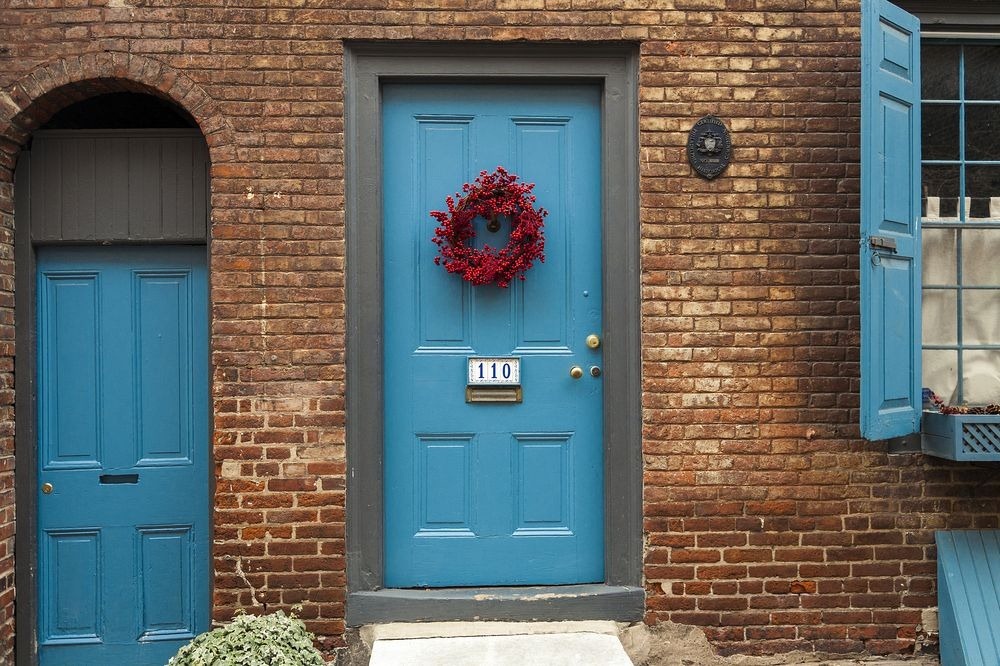 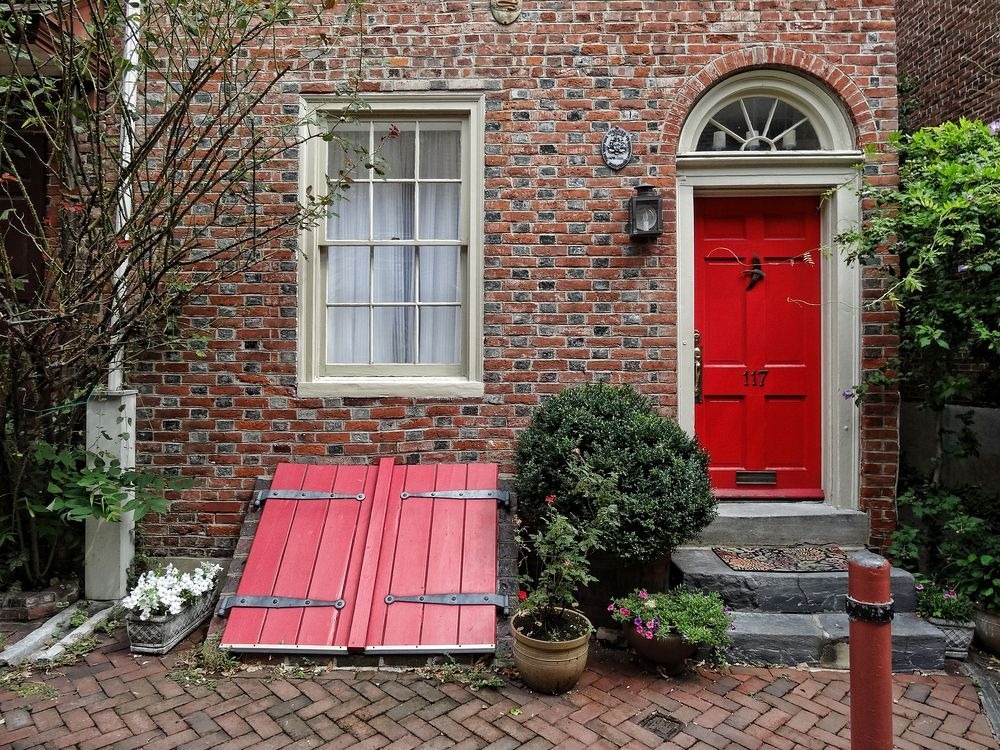 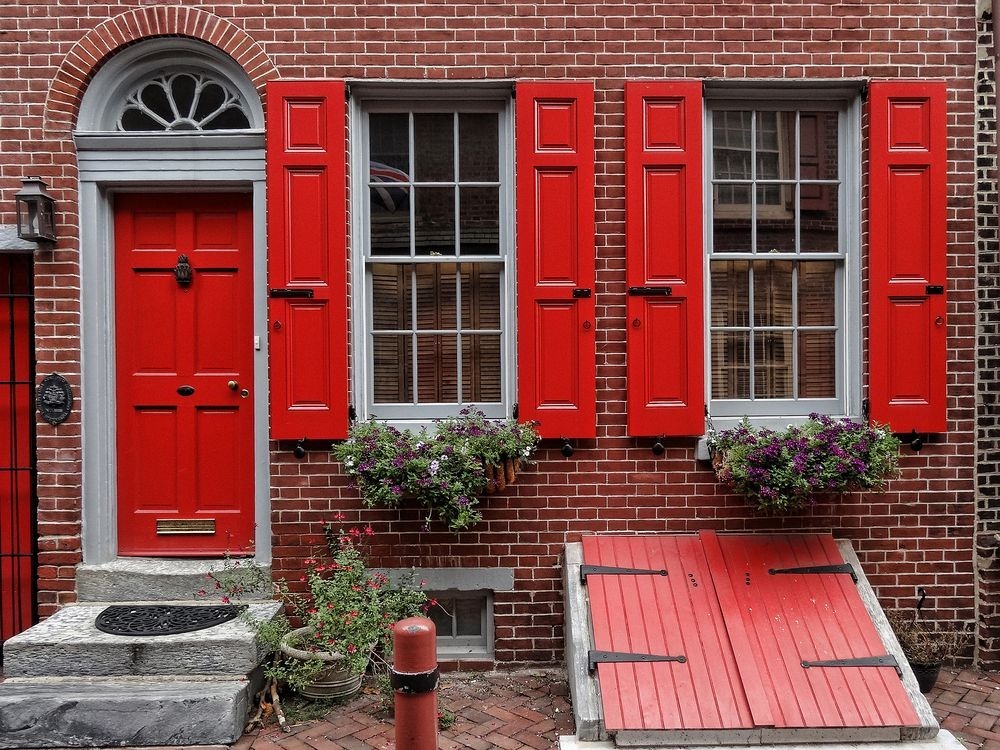 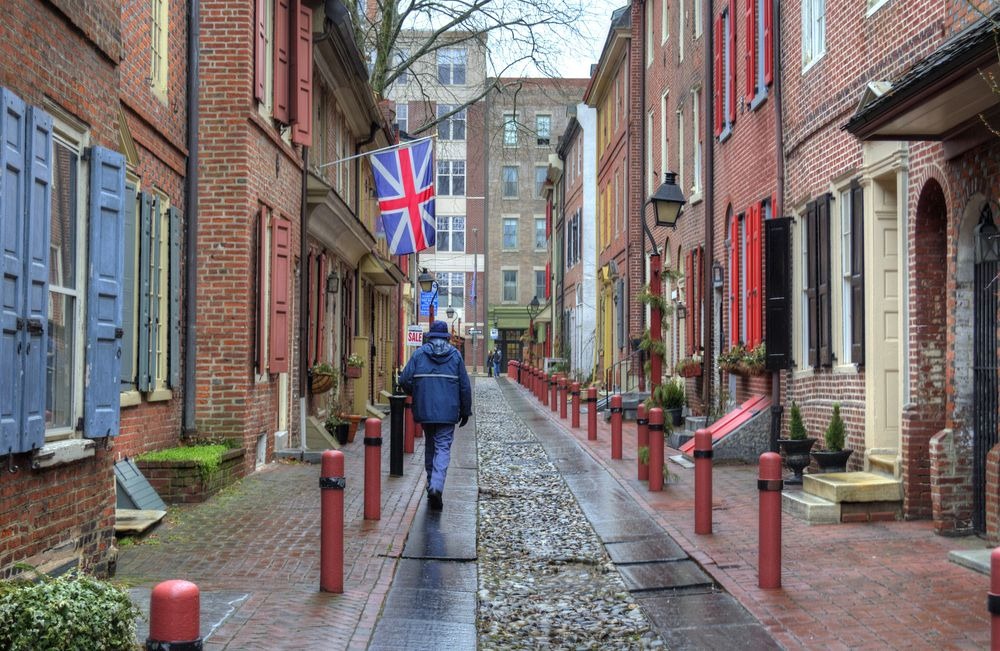