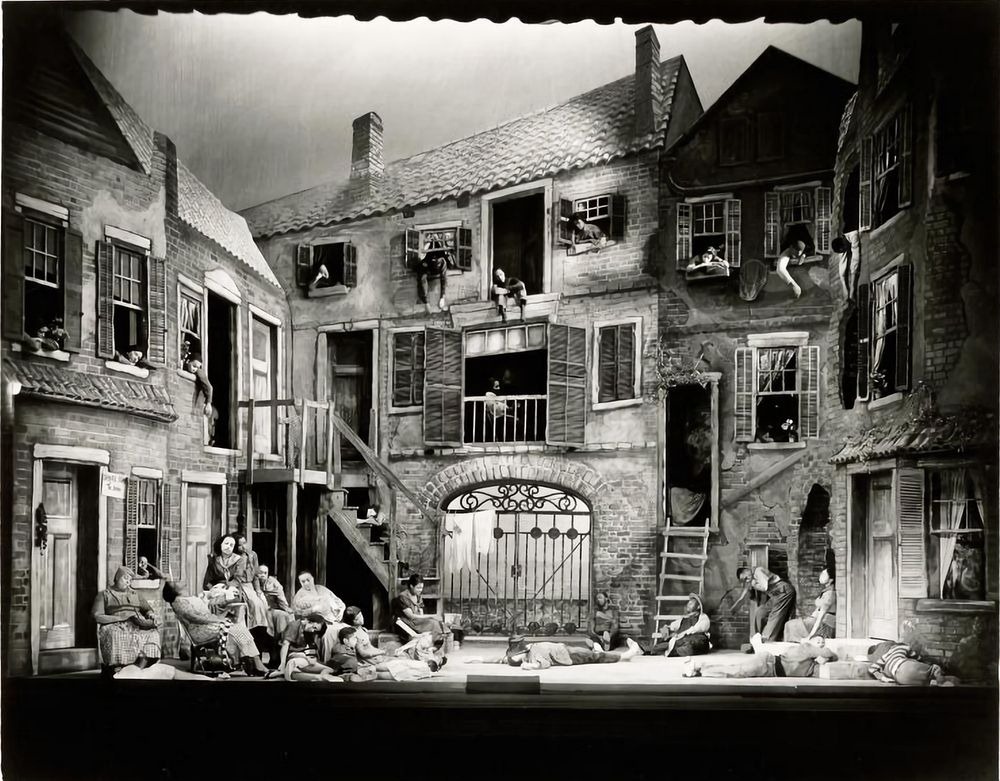 Many theatrical set designers today follow the maxim of “less is more”, but in the old days when theaters had to compete with moving pictures, plays frequently featured elaborate and extravagant sets built with great attention to detail. These pictures of theatrical productions in Broadway, New York, from the early 20th century show how meticulously designers worked to create a make-believe world on stage. 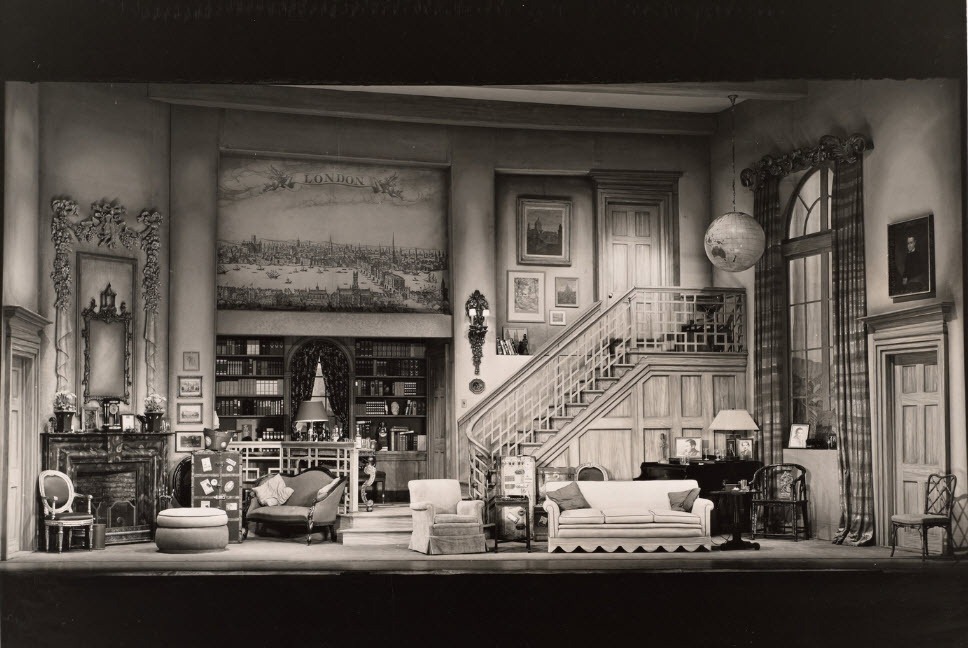 The set of the original Broadway production of Noël Coward’s “Present Laughter”, 1947.

In those days Vandamm Studio, run by the indefatigable husband and wife team of Florence Vandamm and George R. Thomas, better known as Tommy Vandamm, was the go-to studio for performing arts photography. Florence Vandamm was originally from England, where she and her American husband, George R. Thomas, together owned a fashion studio. When the financial depression hit in 1923, they emigrated to New York City, where they managed to acquire work, originally as back-up photographers for the Theater Guild. Within two years, Vandamm Studio surpassed every photography studio in New York in reliability, efficiency, and quality.

For the next three decades, the tireless husband-wife duo chronicled over two thousand Broadway shows accounting for the bulk of New York’s theatrical history.

The set of the original Broadway production of Noël Coward’s “Blithe Spirit”, 1941.

Florence Vandamm did portraits of the theatrical performers in costume, while Tommy Vandamm did production shots, usually taken after the final dress rehearsal of a production. His shots were noteworthy for the clarity with which they showed the focus of stage action. When Tommy died in 1944, Florence took over production shooting until 1950, when she retired leaving behind an incredible visual record of American theater.

The Vandamm Studio was so highly respected that in 1937, The City Museum of New York mounted an exhibition titled, “New York Theatre Productions as Photographed by Vandaam, 1923-37,” showcasing prints culled from an estimated 50,000 studio negatives. 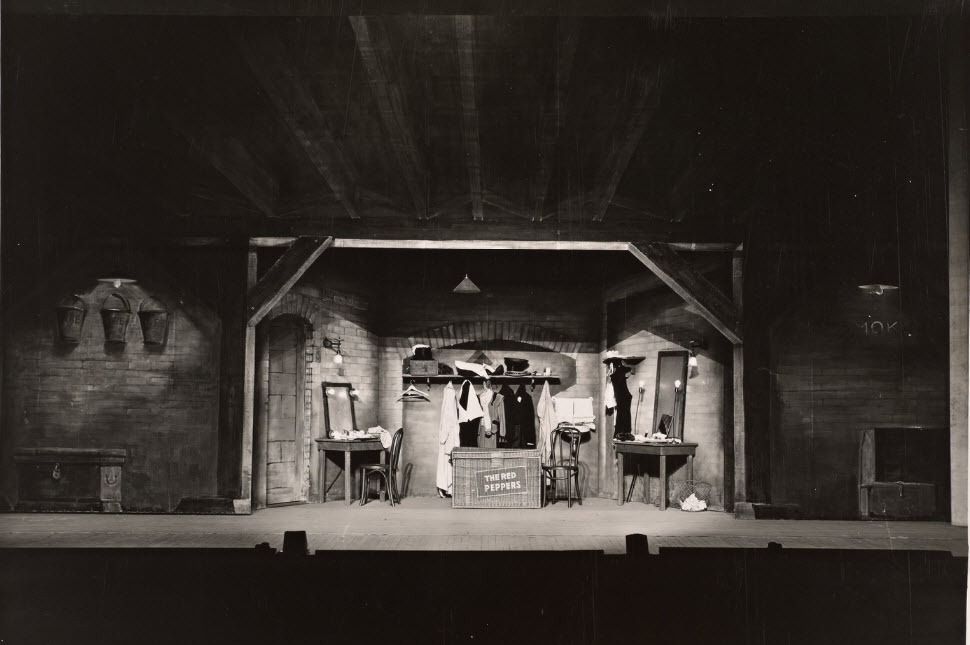 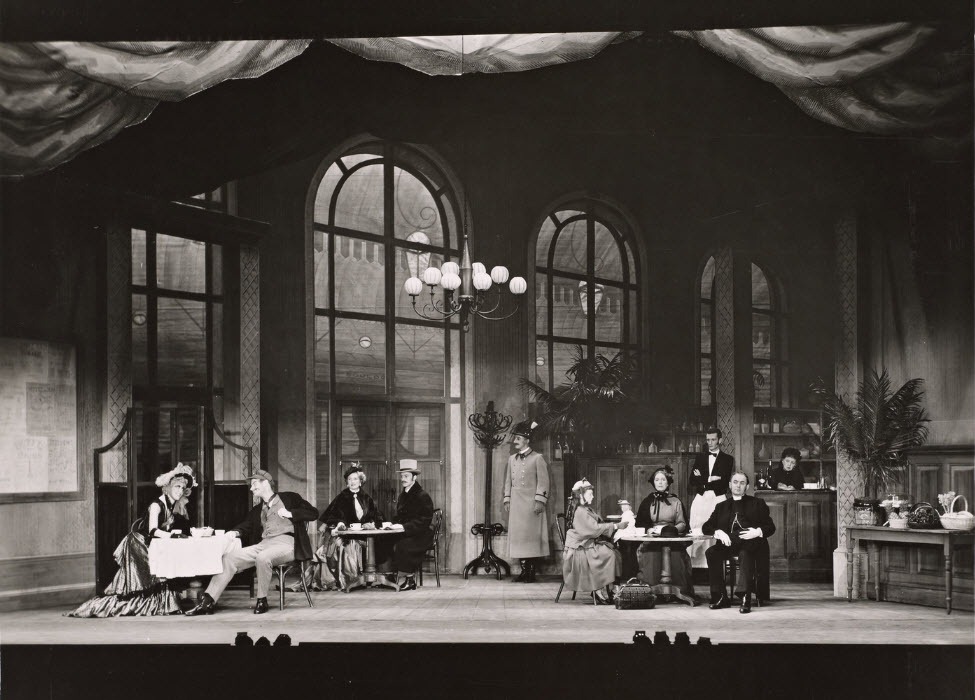 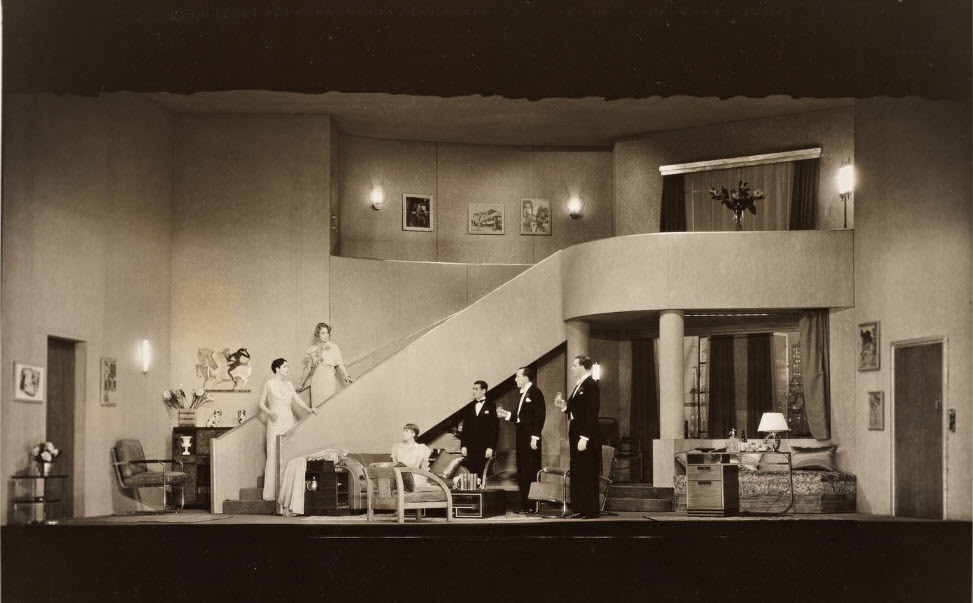 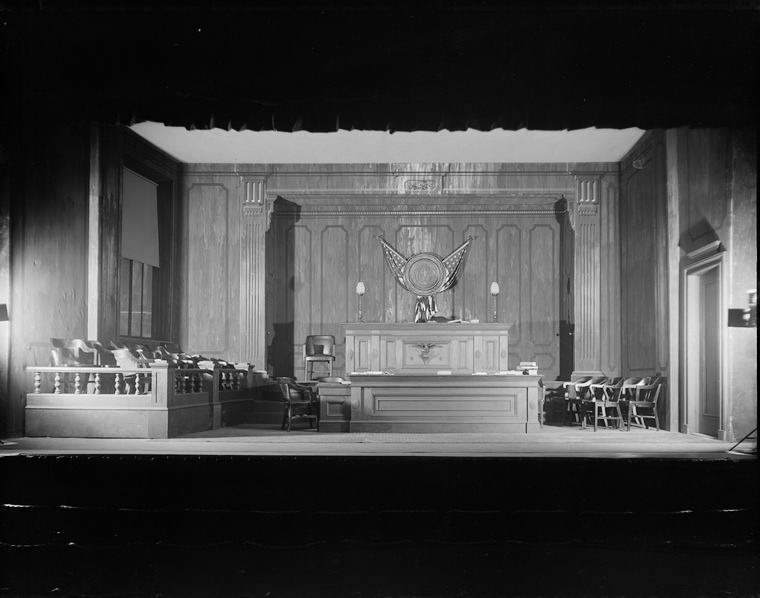 Court Room of the Supreme Court from “Gods of the lightning”, 1928. 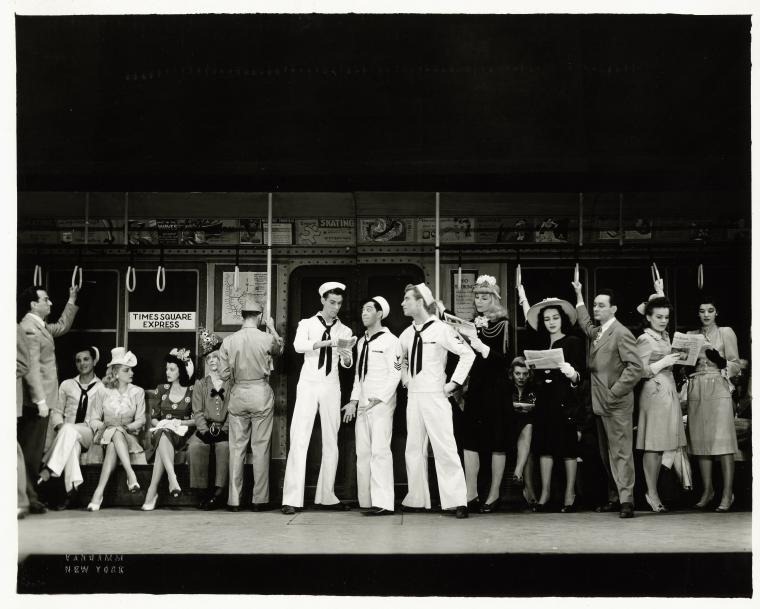 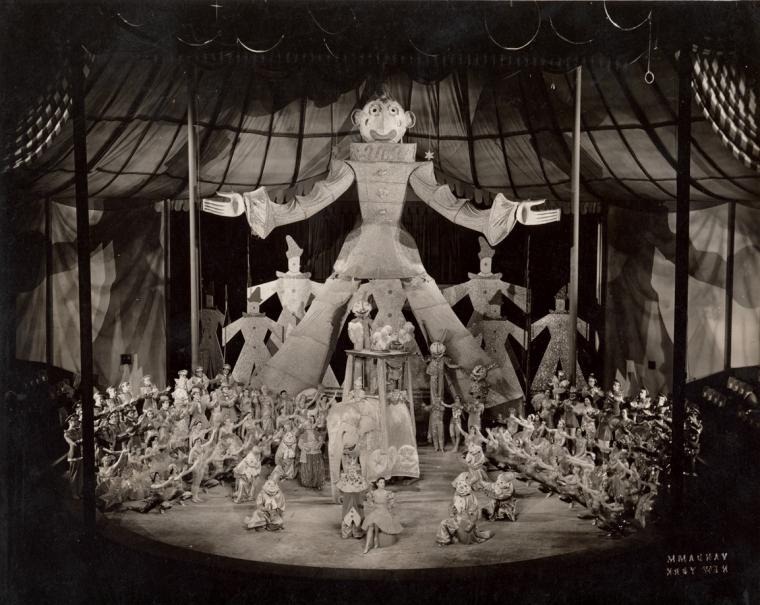 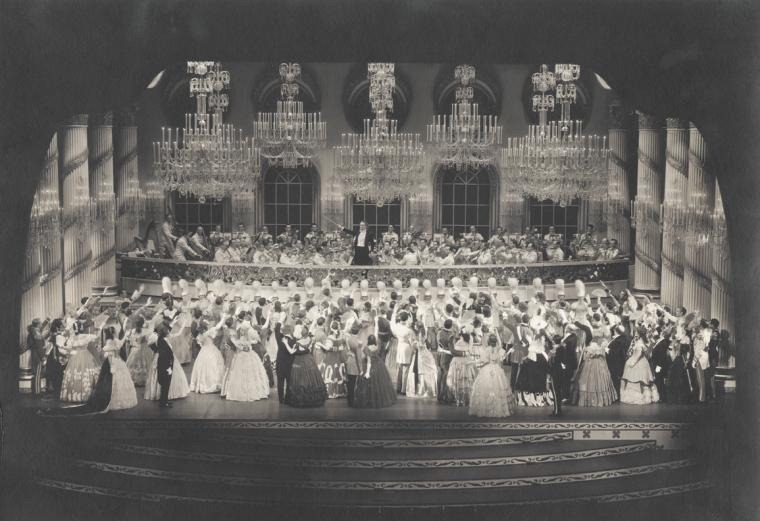 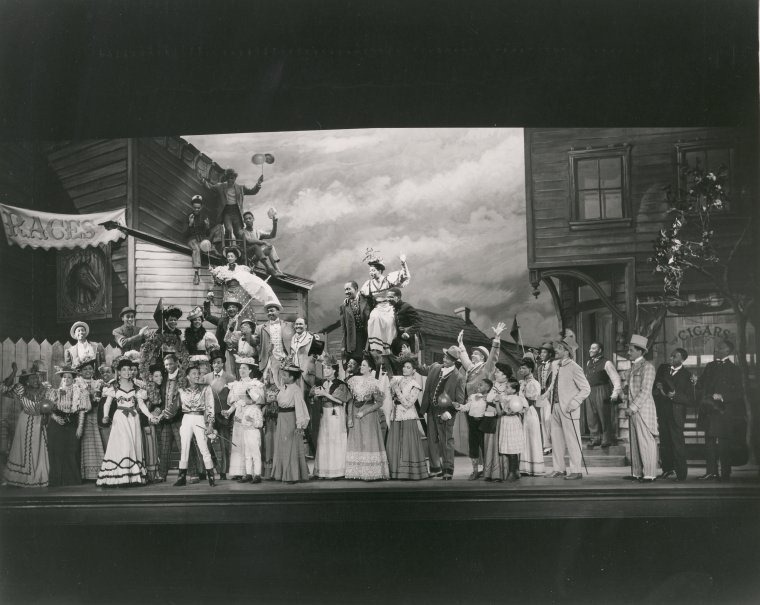 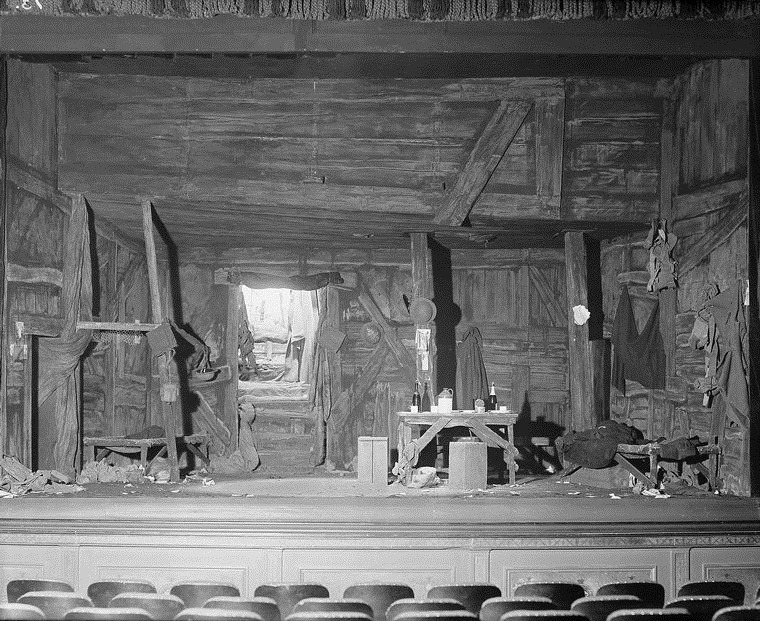 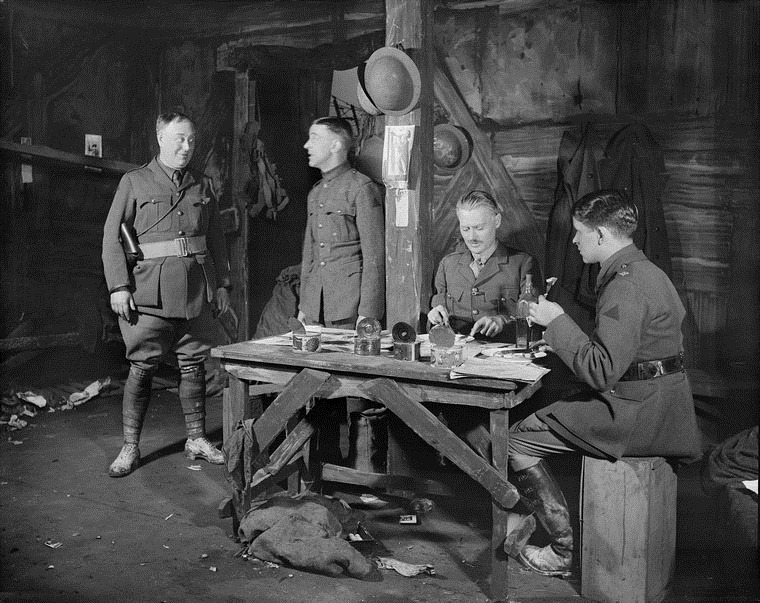 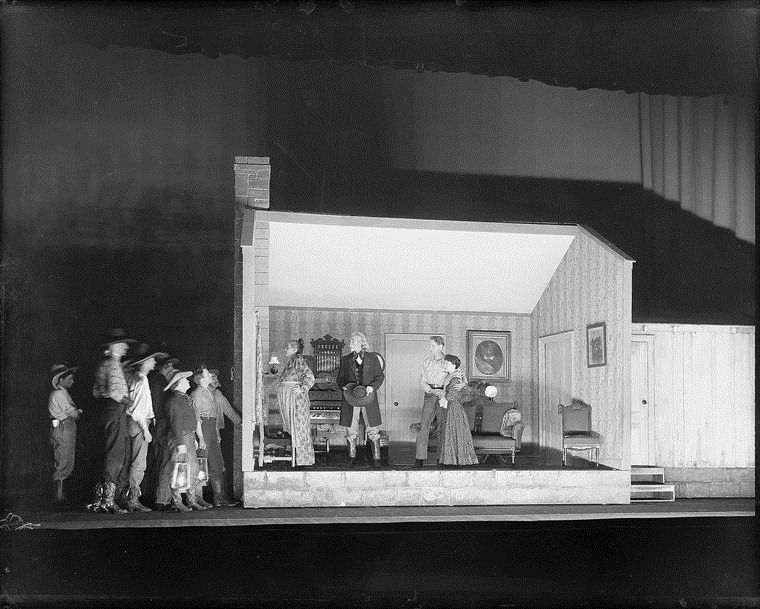 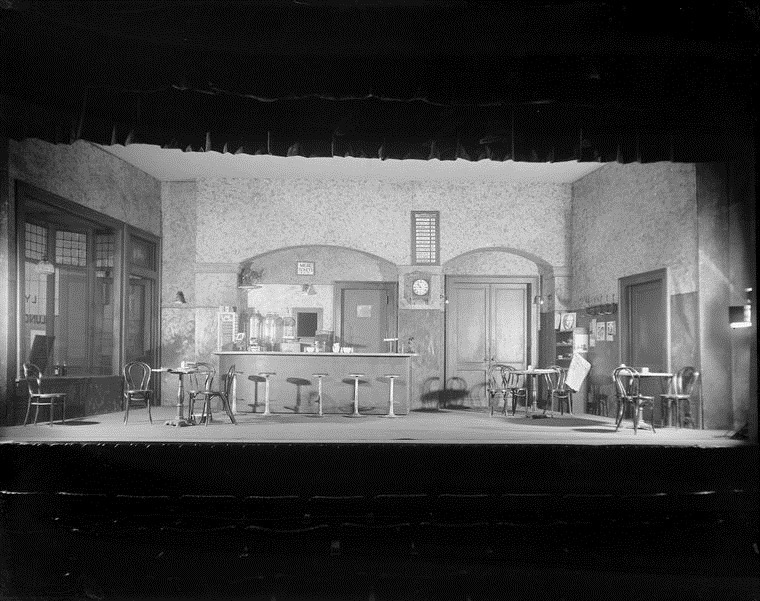 A restaurant scene from the sets of “Gods of the lightning”, 1928. 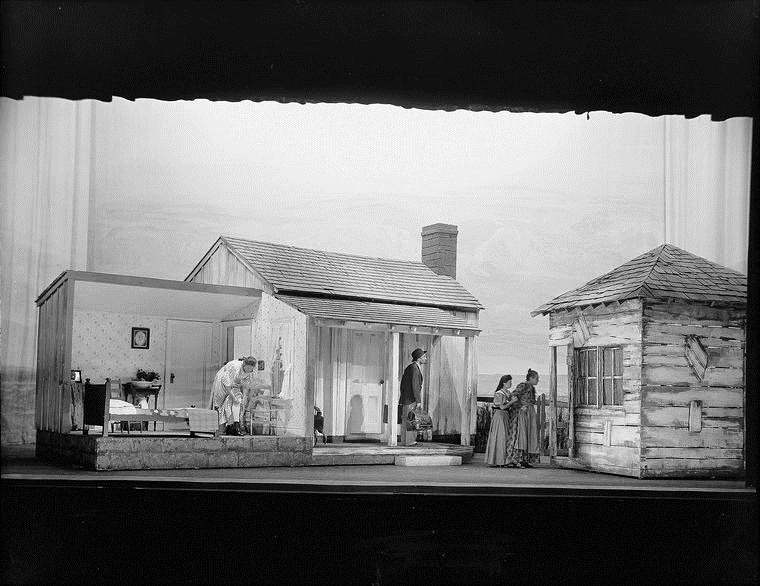 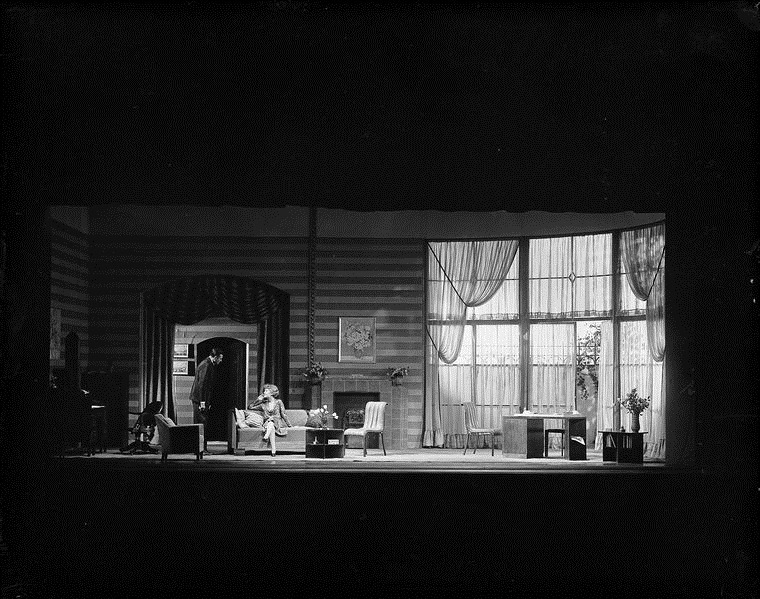 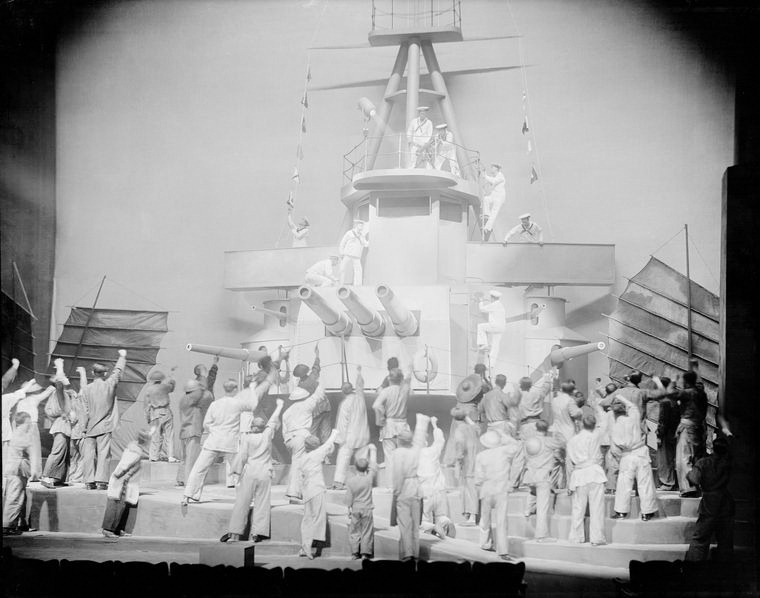 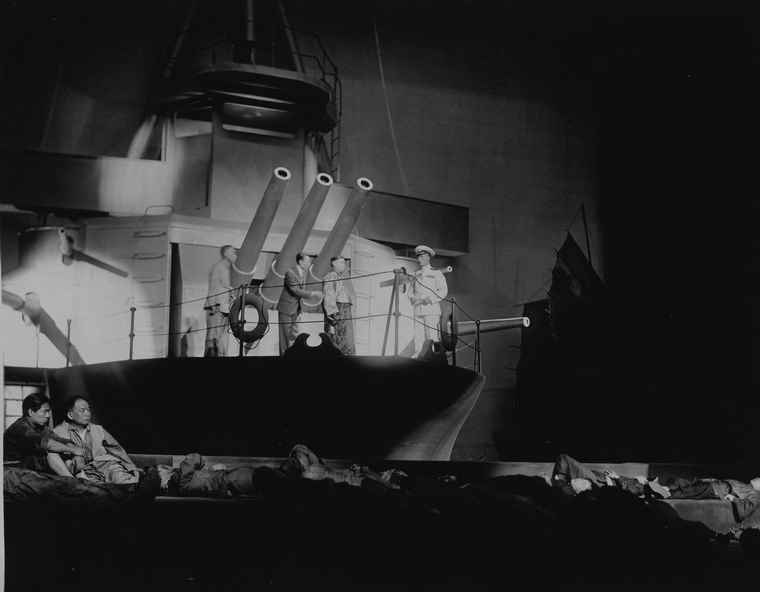 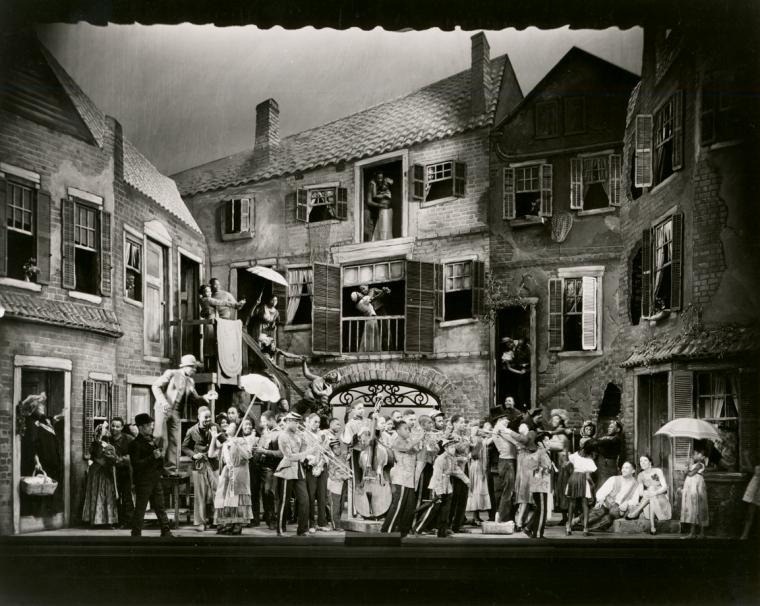 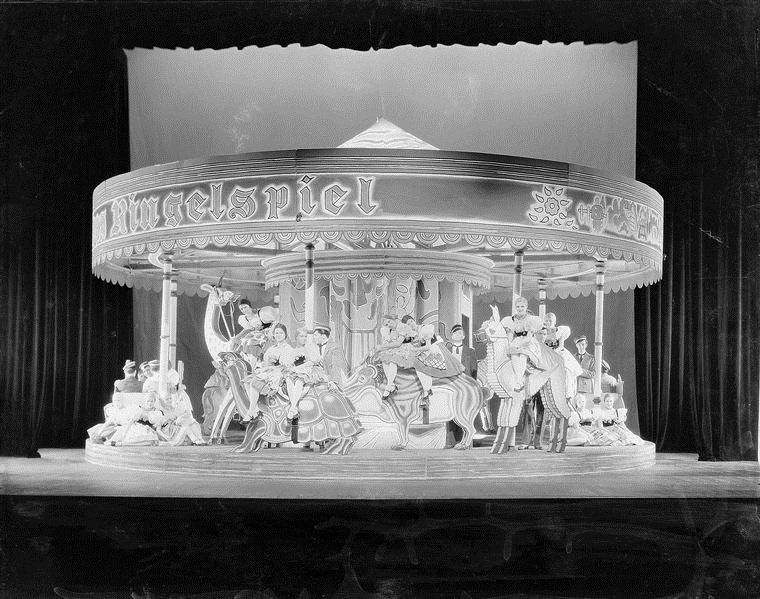 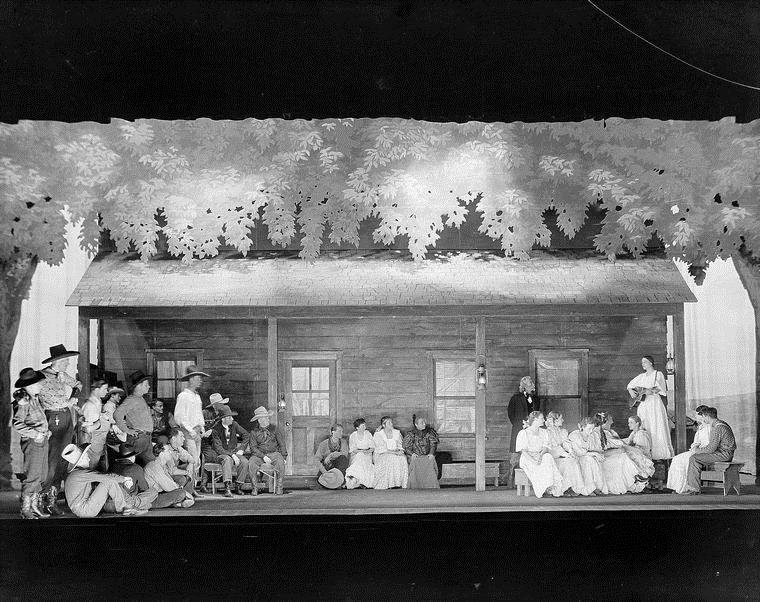 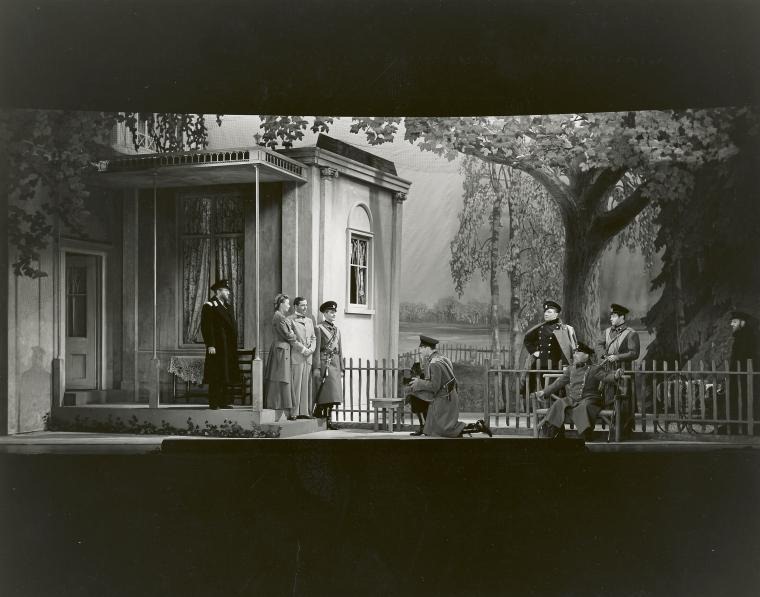