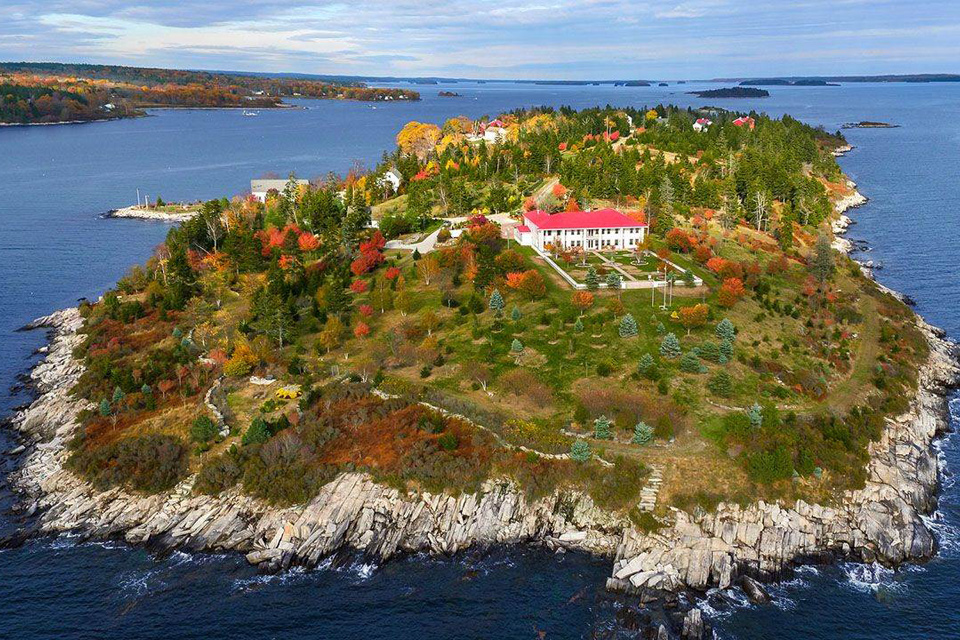 With 11,050 feet of sandy beaches and rocky coastlines, Hope Island is a miniature slice of Maine. The 86-acre island is just a 25-minute boat ride from Portland and once you’re there there’s no need to leave. END_OF_DOCUMENT_TOKEN_TO_BE_REPLACED 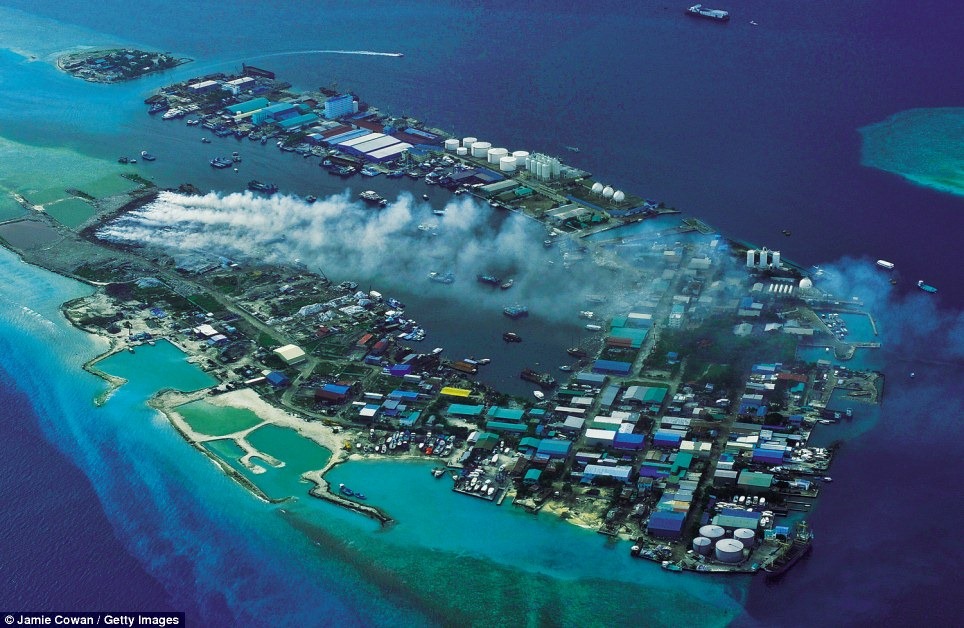 What does an island with not a speck of land to spare do to get rid of hundreds of tons of garbage generated each day by its one million yearly tourists and nearly four hundred thousand permanent residents? END_OF_DOCUMENT_TOKEN_TO_BE_REPLACED

Focus on the work of Nils-Udo, a German plastic artist born in 1937, especially for his land art projects, although he started as a painter. His installations, paintings and photographs pay tribute to nature since he uses petals, leaves and snow as his creation materials. END_OF_DOCUMENT_TOKEN_TO_BE_REPLACED

Amazingly picturesque, this Welsh town is perfect for travelers looking to enjoy a quaint English seaside summer. Between trips to any of its several beaches, you can enjoy visiting some of its gorgeous art galleries and museums, like The Glass Gallery, which specializes in stained glasswork, or the Tenby Museum. Nearby Pembroke Castle looms over the town and was the birthplace of Henry VII. END_OF_DOCUMENT_TOKEN_TO_BE_REPLACED

Famous for being home to one of the world’s top football teams, the Rio de Janeiro Carnival and the remarkable Iguazu Falls, Brazil is an exciting world travel destination. As South America’s largest country, Brazil covers a majority of the continent’s northeastern region and borders all of its countries except for Chile and Ecuador. From the Amazon rainforest in the North to the tropical beaches along the Atlantic, to the Pantanal wetlands and the vibrant metropolises of the Southeast there are plenty of interesting places to visit in Brazil.

Located in the Brazilian Highlands, Brasilia was installed in 1960 as Brazil’s capital. Brazil’s former President Juscelino Kubitschek ordered the city to be planned and developed into what some refer to as a utopia. Brasilia’s modern day infrastructure is designed in the shape of an airplane in which each of its sections serve as different districts such as government, commercial, residential and cultural.

Nice beaches, dynamic shopping and lively culture all make Fortaleza one of Brazil’s popular places to visit. The capital of the Ceará state on the country’s northeastern coast, Fortaleza is Brazil’s fifth largest city. Fortaleza also serves as the jumping-off point for many visitors to truly spectacular beaches, rolling dunes and idyllic fishing villages up and down the Ceará coast.

A paradise of tropical forests, waterfalls, emerald sea and coastal mountains, Parati is a popular tourist attraction located along Brazil’s Green Coast in the Rio de Janeiro state. Also spelled Paraty, this beautiful city is a former Portuguese colony established on the shores of the Bay of Ilha Grande.

Nicknamed the “Venice of Brazil” because of its numerous waterways and bridges, Recife is the capital of the Pernambuco state and one of the largest and most important cities on Brazil’s northeastern coast. Situated amid tropical forests with many islands and rivers, Recife is a popular tourist destination because of its scenery, historic old town, beaches and vibrant culture.

One of Brazil’s best-preserved colonial cities, Olinda is located on Atlantic Coast in the northeastern state of Pernambuco. Perched on a picturesque hilltop surrounded by trees, Olinda’s historic downtown is a treasure trove of colonial churches, colorful old houses, restaurants, museums and numerous artisan studios.

The capital of the Amazonas state in northwestern Brazil, Manaus is an important tourist destination because it serves as a gateway to the Amazon rainforest. As a result of the region’s flourishing rubber industry during the early 20th century, Manaus today is one of Brazil’s largest cities, featuring distinguished landmarks like the Amazonas Opera House, and the Rio Negro Palace.

A historic Old City, beautiful beaches, lively culture and one of the world’s biggest Carnival celebrations all fashion Salvador into one of the best places to visit in Brazil. One of the oldest cities in the Americas, Salvador is Brazil’s third largest city and the capital of the Bahia state.

One of the world’s most stunning natural wonders, Iguazu Falls is a series of magnificent waterfalls located on the Iguazu River, straddling the border between Brazil and Argentina. The falls in and of themselves are a breathtaking spectacle, but their beauty is all the more enhanced by the surrounding lush forest teeming in exotic wildlife. The gateway to the falls on the Brazilian side is Foz do Iguaçu, a big and reasonably safe city by Brazilian standards.

There is no destination on earth more animated and exciting than Rio de Janeiro. Located in southeastern Brazil, Rio de Janeiro is the most visited city of South America due to its famous mountains, landmarks, beaches and Carnival festival. Rio de Janeiro is situated on one of the world’s largest harbors surrounded by natural attractions that include the Sugarloaf and Corcovado mountains and famous beaches like Copacabana and Ipanema. The city’s iconic landmark is the enormous Christ the Redeemer statue sitting atop Corcovado mountain.