The photography company Lomography is known for making obscure, hyper-specific cameras, the complete opposite of most cameras or smartphones that perform about fifteen different operations. END_OF_DOCUMENT_TOKEN_TO_BE_REPLACED

New Zealand can be the scene of absolutely fantastic situations on an astronomic plan. The astrophotographers Jake and Jo Scott-Gardner indeed wander their mother country and especially the region of Queenstown in order to capture aurora borealis, shooting stars, meteors or the Milky Way with their cameras and satisfy their curiosity. END_OF_DOCUMENT_TOKEN_TO_BE_REPLACED 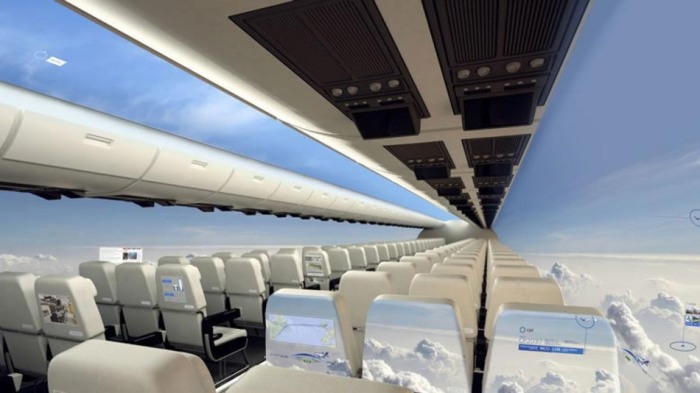 In a concept design created by U.K. product and technology research company, Centre for Process Innovation (CPI), an airplane’s windows will be replaced with floor-to-ceiling screens displaying 360-degree views of the sky captured by cameras mounted outside the plane. In addition to the real-time displays, the screens would also be used for entertainment purposes, showing detailed information about the objects seen outside the plane and playing recorded media. The screens would also double as touch-screen displays for in-flight services.