Perhaps there aren’t many travelers who would like to spend their holidays in Tallinn – and probably most of them are not even aware of its existence. However, the Estonian capital has much to offer to those who are passionate about history, art and architecture END_OF_DOCUMENT_TOKEN_TO_BE_REPLACED 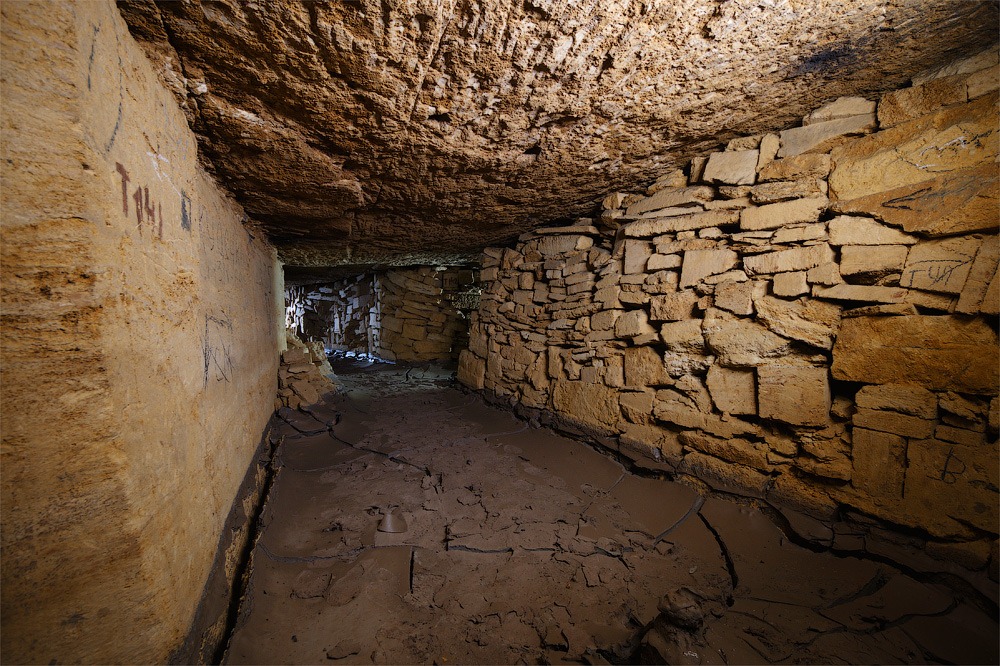 Underneath the city of Odessa, in Ukraine, is an extensive network of tunnels believed to be the largest catacomb system in the world. Largely unmapped and spread haphazardly under the city, the huge maze of underground passages extends for over 2,500 kilometers. If it were laid out in a straight line the tunnels would reach all the way to Paris. END_OF_DOCUMENT_TOKEN_TO_BE_REPLACED

Kieron Connolly’s new book of photographs of more than 100 once-busy and often elegant buildings gives an idea of how the world might look if humankind disappeared.

Rubjerg Knude lighthouse, northern Jutland, Denmark. This lighthouse was built on the top of a cliff in 1900 and ceased operating in 1968. END_OF_DOCUMENT_TOKEN_TO_BE_REPLACED

Once home to the Whitney Museum of American Art on Manhattan’s Upper East Side, the imposing, bunker-like building on Madison Avenue has been leased to the Metropolitan Museum of Art and rechristened as the Met Breuer. The space will be dedicated to highlighting modern and contemporary artistic movements, along with their art-historical influences. It will open to the public on March 18, 2016.