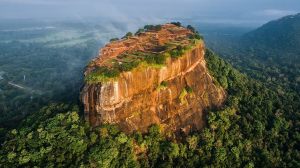 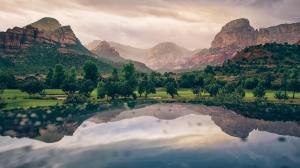 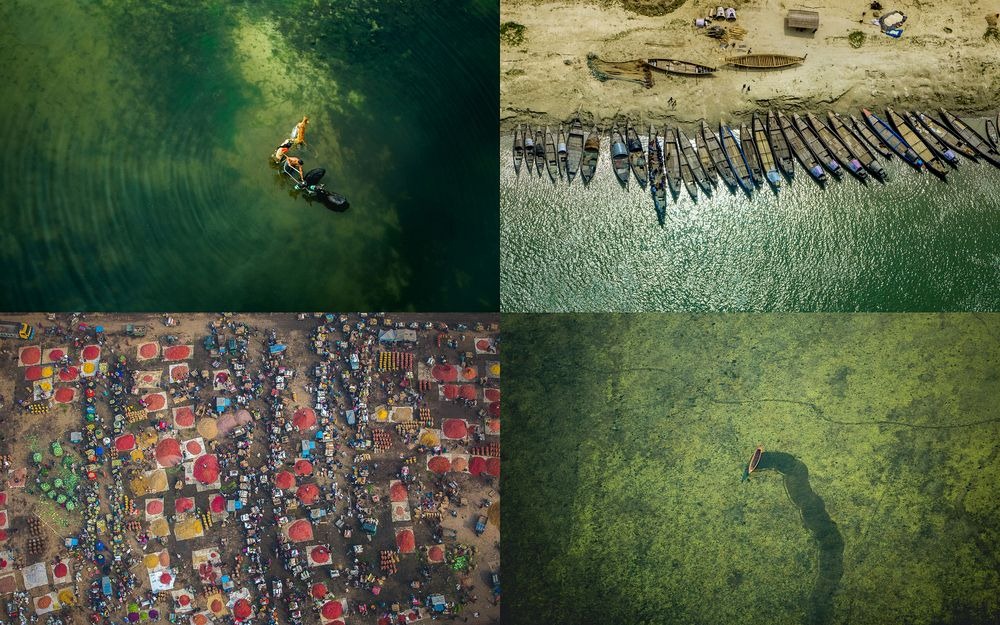 Bangladeshi Air Force pilot Shamim Shorif Susom, a passionate photographer, has been taking advantage of his profession and capturing breathtaking bird’s-eye photos of the lush green landscape and waterways of his homeland from above. END_OF_DOCUMENT_TOKEN_TO_BE_REPLACED

For several decades, Yves Rossy wanted to fly like a bird, with minimal equipment, but with the ability to direct himself in space.

After the originals, skysurf (1993-1998), wingsuit and inflatable fins (1999-2003), had the idea to power the blades jet engines!. The German company Jet-Cat has supplied engines originally attached to inflatable fins. This method failed because of insufficient stiffness. END_OF_DOCUMENT_TOKEN_TO_BE_REPLACED 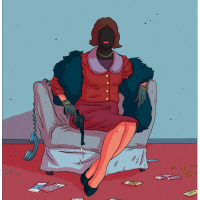