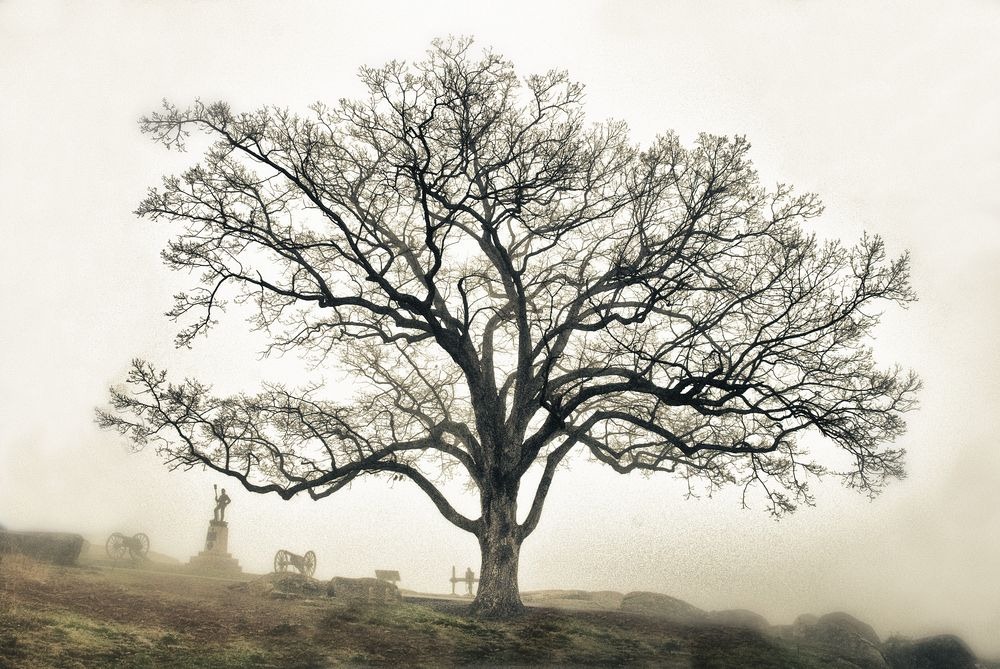 Across the United States there are hundreds and thousands of trees that have stood around for many centuries and bore witness to the history in that area. Some of these trees were present during key events in American history like the Civil War battles. Historians call these trees “witness trees”. They were present when soldiers marched on to the battlefields and they stood silently as the soldiers fell. Many Civil War witness trees took bullets along with thousands of men. Many of them still hide bullets within their trunks.

In the early 1930s, the United States War Department thought some of these “witness trees” were important enough to mark and sometimes, protect. Small brass tags were placed in some of the trees, and lightening rods were also placed in some. Typically, the tags were nailed a few feet above human reach, but still readable. 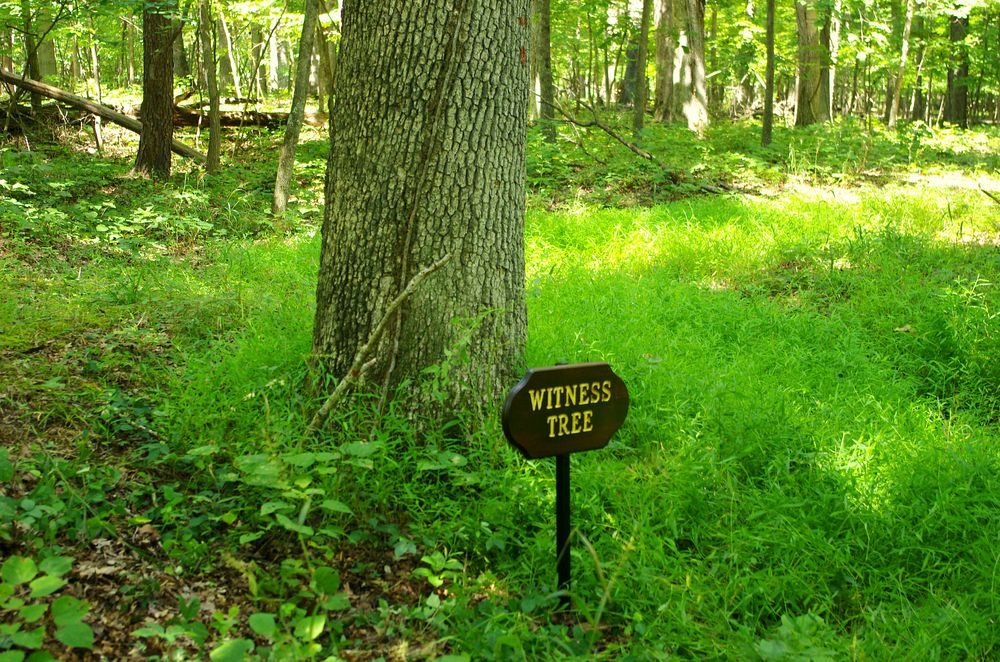 A vast number of witness trees remain unidentified and unmarked. Part of the reason is that it’s difficult to determine a tree’s age and confirm whether it was alive during a significant historic event. Usually, potential candidates are located using historic maps and photos. Then, very carefully, a small hole is bored into the tree to extract a small sample of the tree core. The core sample is then analyzed by counting rings to estimate the age of the tree. Although the boring process is said to have very little impact on the trees, it is not encouraged. In some cases, witness trees aren’t identified until they die of natural causes. In 2011, for instance, a felled oak tree on Culp’s Hill in Gettysburg National Military Park in Pennsylvania was found with two bullets embedded in the trunk.

A witness tree near Devil’s Den at Gettysburg Battlefield. This oak, which was a seedling during the Battle of Gettysburg, witnessed the brutal clash between about 2,400 Union soldiers and 5,500 Confederate soldiers on July 2, 1863. Confederates captured this rocky area but suffered about 1,800 casualties. Photo credit: Ron Zanoni/Flickr 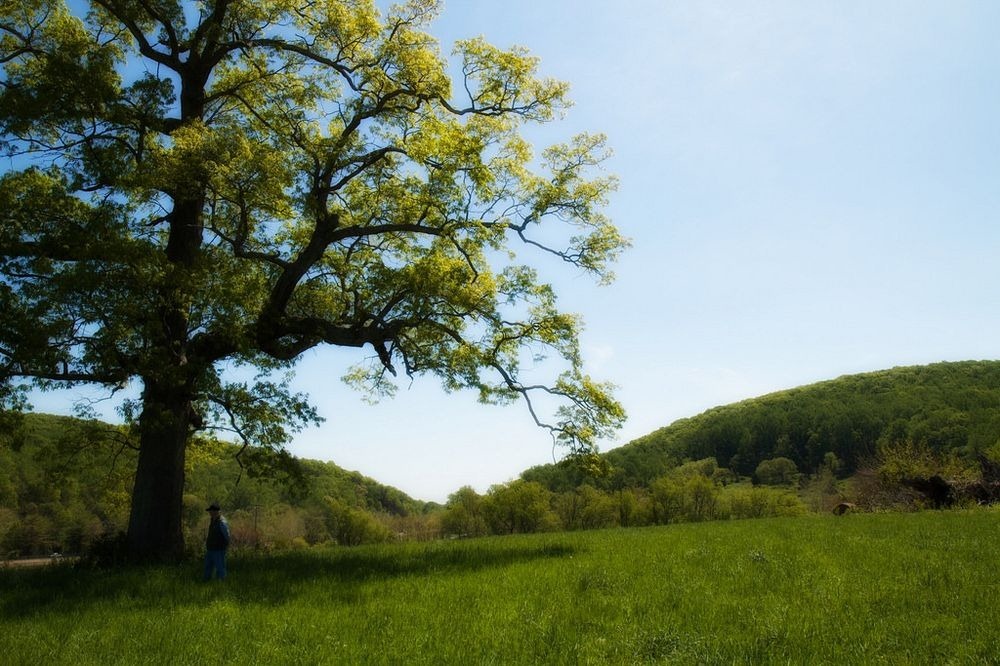 On August 28, 1862, Robert E. Lee and James Longstreet reportedly stood by this tree and look out towards Thoroughfare Gap. The two Confederate chieftains were concerned with how to overcome a Federal force that sought to block Longstreet’s Corps from passing through this gap and onto Stonewall Jackson’s forces at the Second Manassas battlefield. Photo credit: Rob Shenk/Flickr 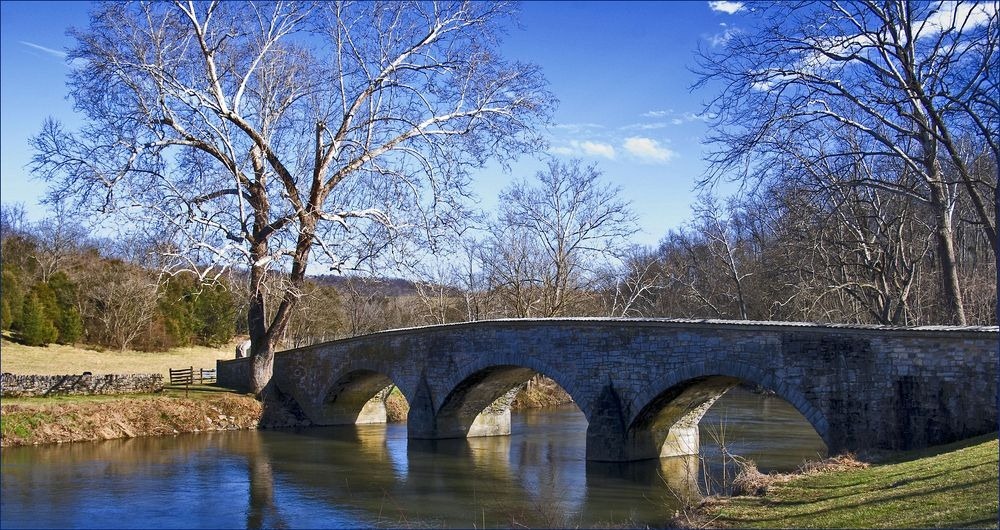 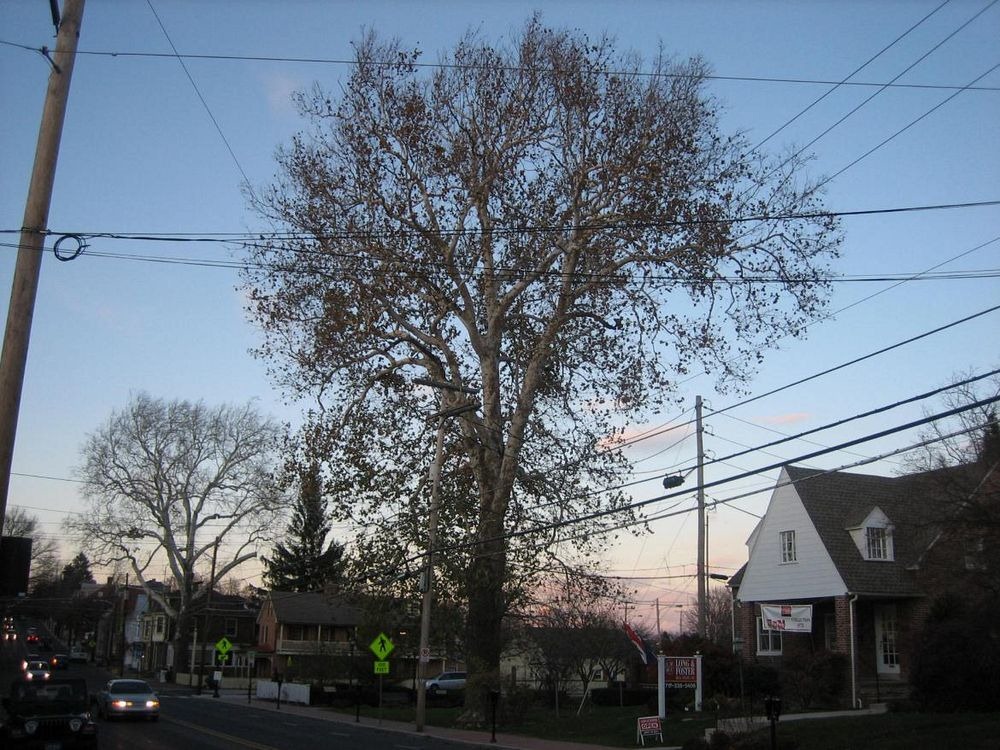 Abraham Lincoln passed beneath this tree on November 19, 1863 as he rode to Cemetery Hill to give his Gettysburg Address. Photo credit: Gettysburg Daily 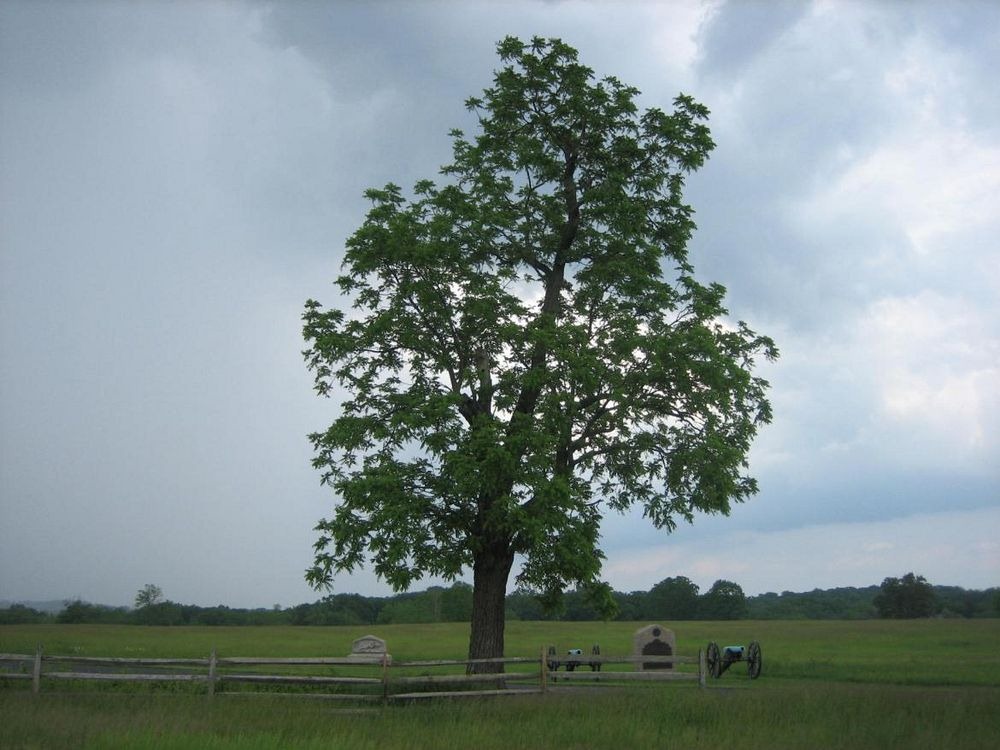 General Gibbon’s Walnut Tree. Legend has it that Union Brigadier-General John Gibbon was wounded near this tree during Pickett’s Charge on July 3, 1863. Photo credit: Gettysburg Daily 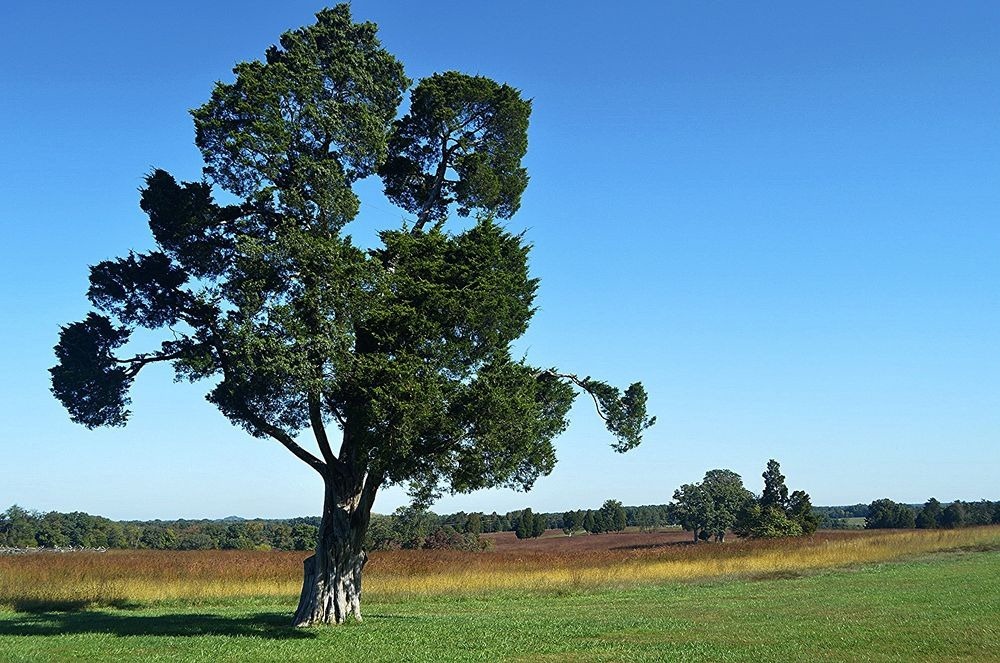 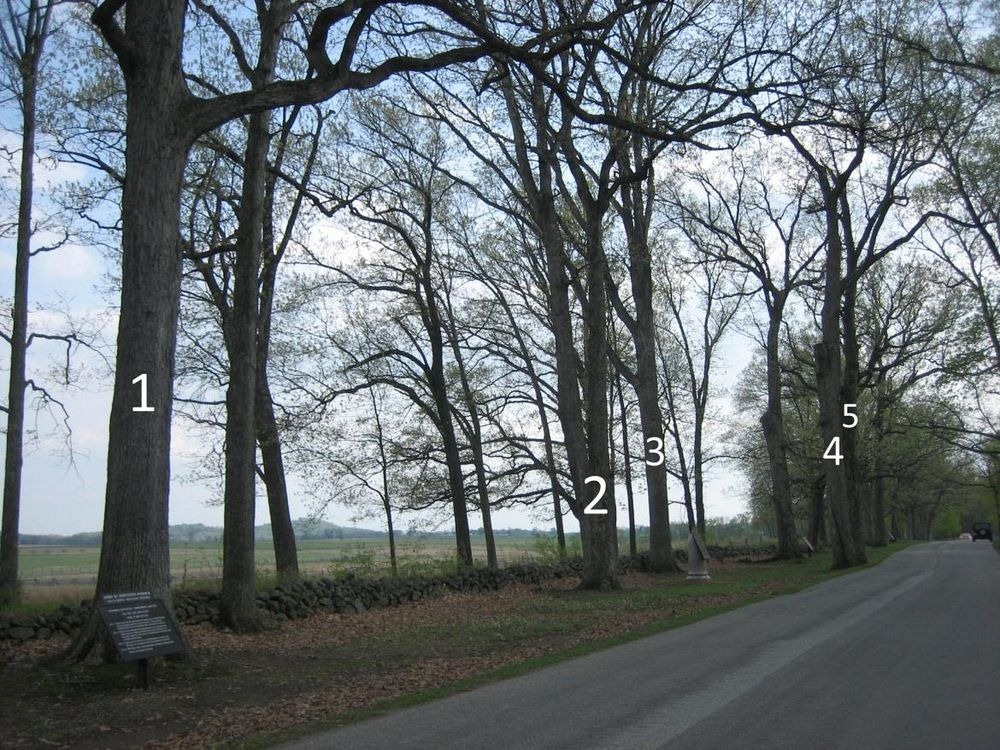 9 thoughts on “The Witness Trees of The American Civil War”